Android 12 DP1: Nearby Share can now send WiFi passwords to your guests 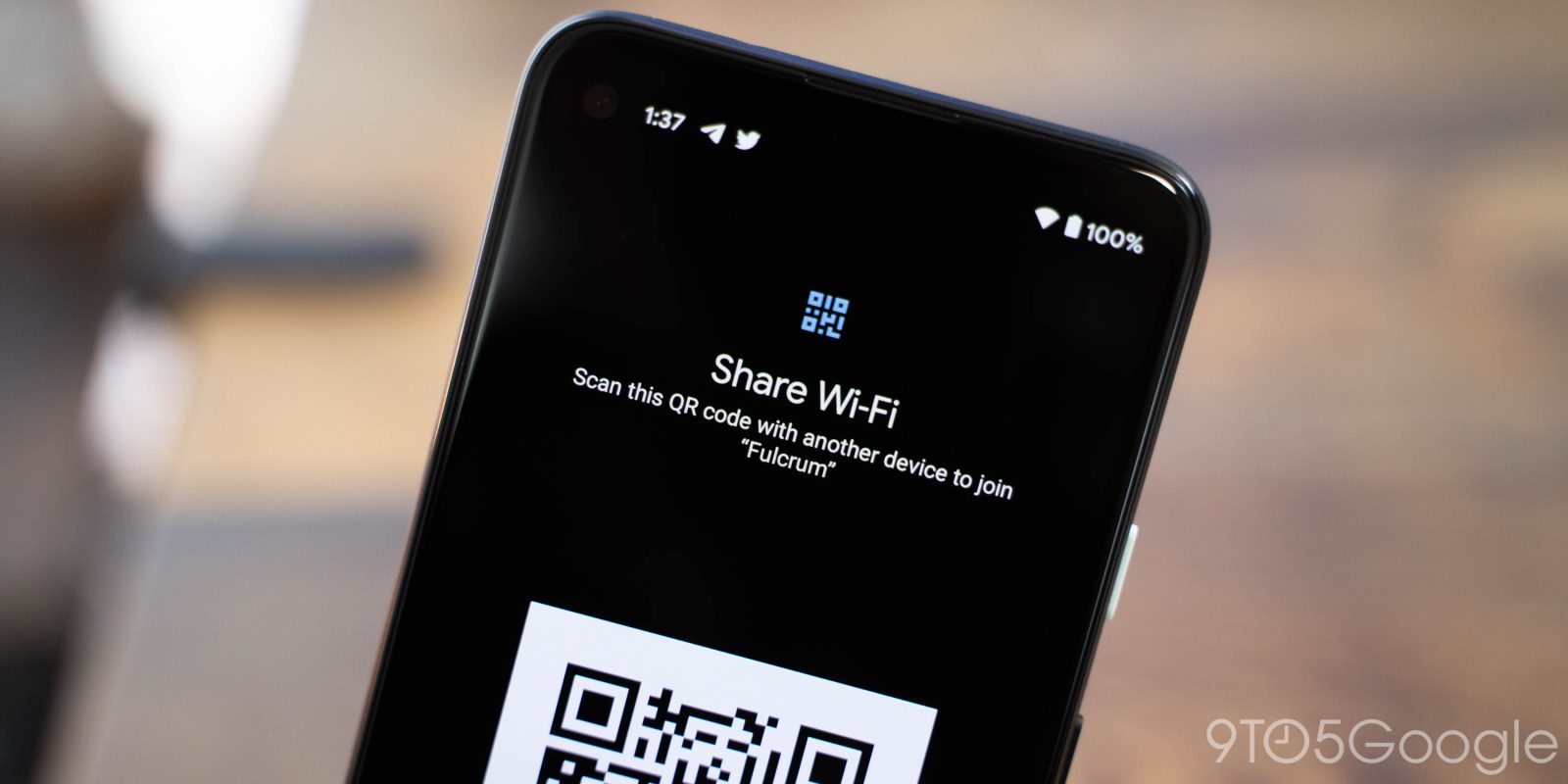 Like in Android 10 and Android 11, Google allows users to share WiFi passwords using a QR code or just the password they can see after using their fingerprint to verify their identity.

In Android 12, Google adds on to this functionality by bringing Nearby Share to the WiFi password screen. If you dig into a network’s settings and tap the “Share” button, you’ll see a dedicated button for Nearby Share which, on tapping, will allow users to quickly share the SSID and password of a network with other Android users in the vicinity.

It’s a pretty simple addition, but one we’re glad to see! Google first debuted Nearby Share last year and integrated it into a few places around Android, such as the default share menu, but having it as a quick and easy option for WiFi networks should definitely come in handy — ya know, when there’s not a pandemic preventing visitors.

We’re still digging through Android 12 to see all that’s new. Read the rest of our coverage here and if you spotted something we didn’t, leave a comment!