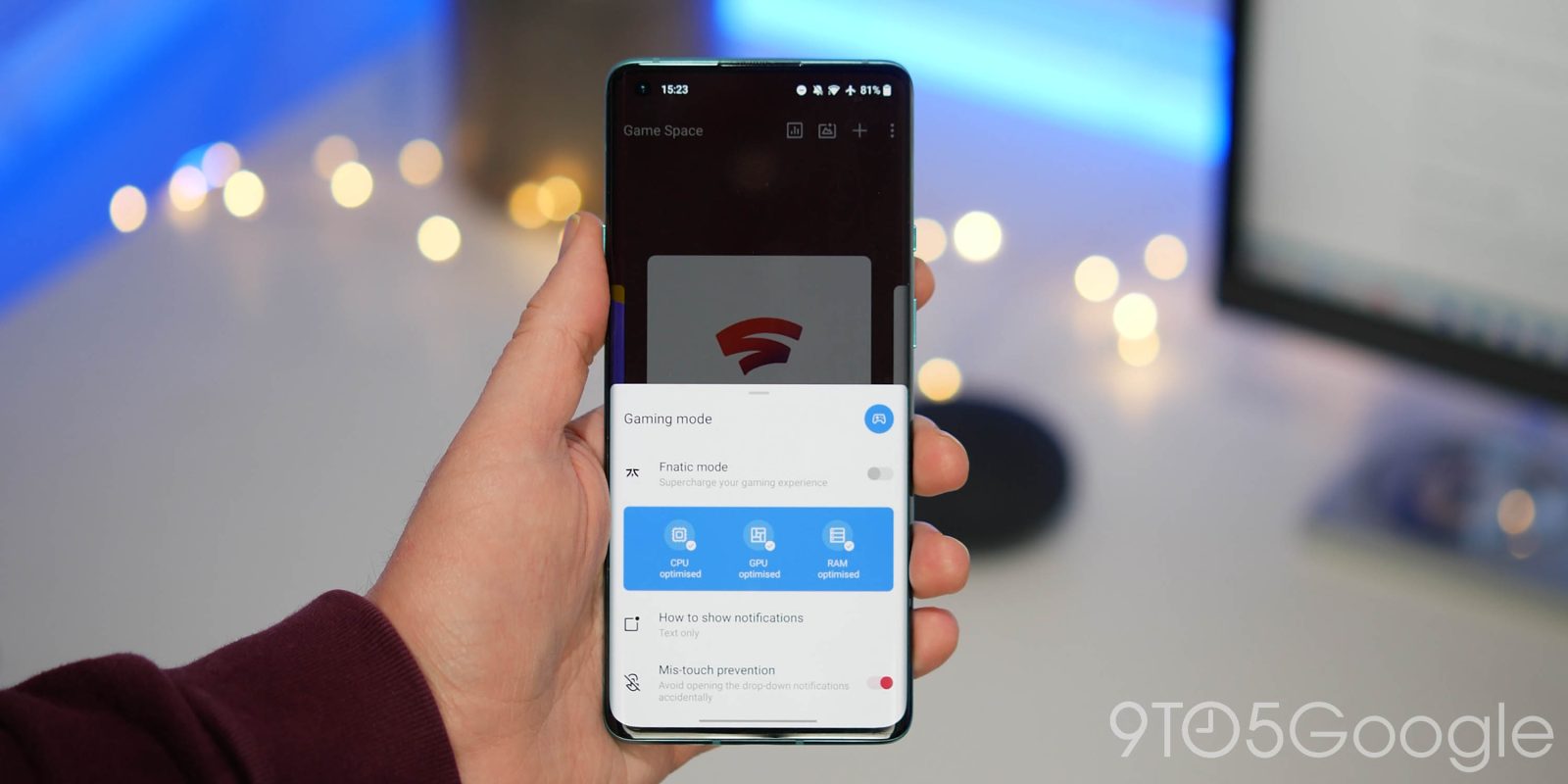 After making noise about the enhanced gaming mode with the launch of the OnePlus 7 Pro back in 2019, it appears that like the Mclaren partnership prior, OnePlus has cut ties with gaming brand Fnatic.

The recent rollout of OxygenOS 11 Open Beta 3 for the OnePlus 7 series has seen the Fnatic gaming mode renamed to “Pro Gaming mode” on devices that have updated. This change was spotted over on Reddit with no change in the overall functionality of the dedicated gaming mode on OnePlus devices. It will appear when you toggle the mode from your device Quick Settings panel.

No formal announcement was made until XDA were provided with a comment from OnePlus after reaching out for clarification on the OnePlus Fnatic mode removal:

“OnePlus’ partnership with Fnatic has come to its natural and mutual conclusion. Users of OnePlus devices who have enjoyed our Fnatic mode will continue to receive the same features and capabilities but under a new Pro Gaming Mode name. The naming update will transition across devices starting from the 6 series. Fnatic has been a supportive partner to OnePlus, and we look forward to the opportunity to collaborate again in the future.”

Luckily, this does mean that no actual changes beyond the naming have been made. After all this was simply a branding deal, that unlike the Mclaren partnership did not result in special edition devices or designs.

We’re not entirely sure though if this split means that the Fnatic gaming wallpapers that you can unlock have been removed too, but it might be worthwhile checking if you do have a OnePlus device updated to OxygenOS 11 Open Beta 3. You can always grab them before an update does remove them from future OTA updates though.