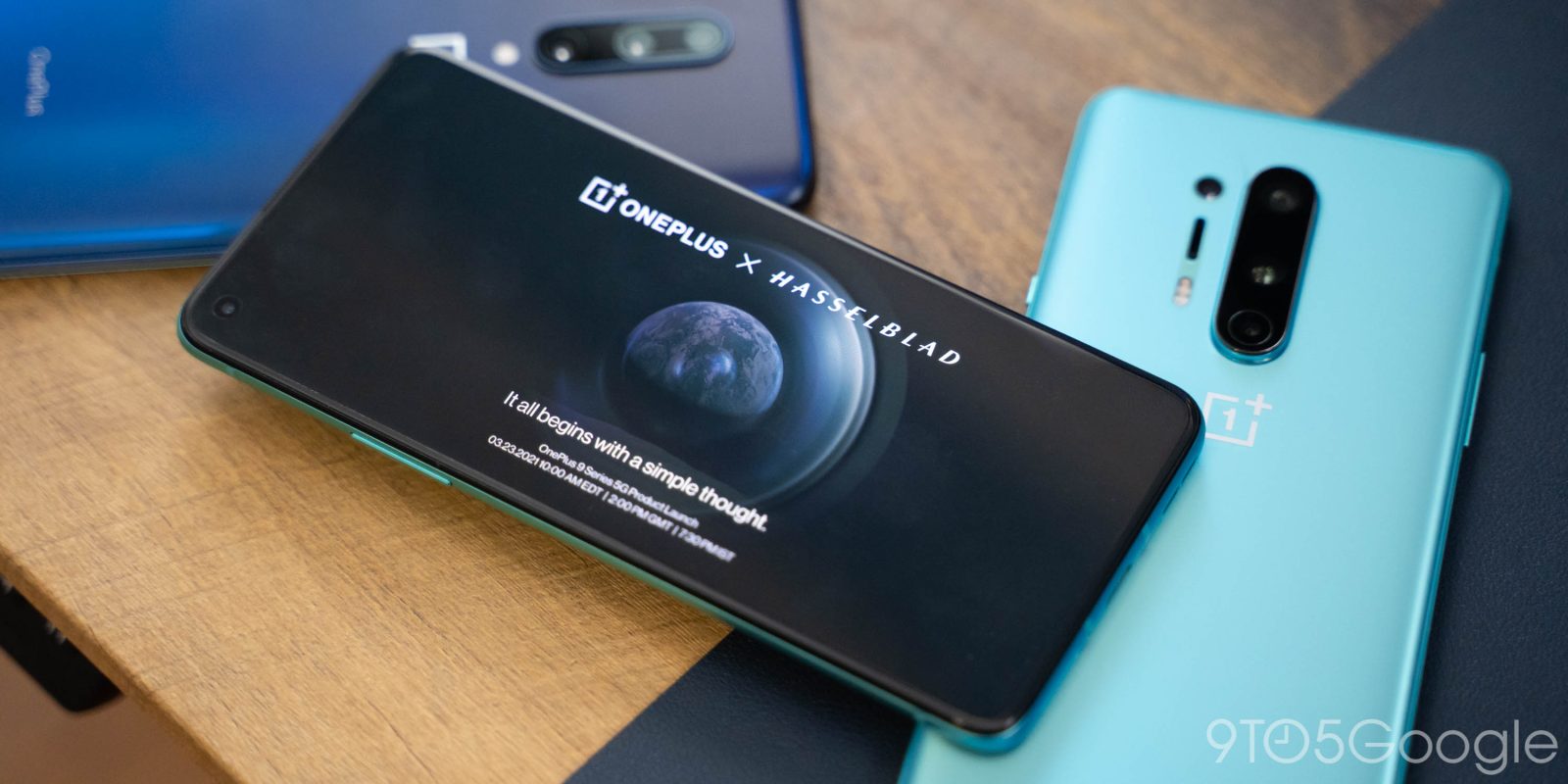 We’ve already seen a ton of leaks and rumors, but now the official fun begins. The OnePlus 9 series is being announced on March 23, and the company is already building up expectations for the camera ahead of that release date.

Arguably the bigger news here, though, is that the OnePlus 9 and the next three years of OnePlus smartphones are set to put some emphasis on the camera situation. For years now, OnePlus has failed to impress in the camera department as the competition only gets better, but with the OnePlus 9, the company is making some moves.

OnePlus says that it has put up $150 million for a three-year partnership with Hasselblad, a famous long-time camera maker. The result of this partnership will see its debut on the OnePlus 9 with the “Hasselblad Camera for Mobile.” Pete Lau says he is confident that the “OnePlus 9 Series will be a major leap forward in our ability to deliver a premium, flagship camera.” Apparently, this partnership goes beyond just a name, too. OnePlus says it has a “close R&D collaboration” for mobile cameras with research labs being opened in parts of the world, including the US and Japan.

Note: OnePlus says that the $150 million investment is not solely for Hasselblad, but also for it’s own R&D efforts.

That’s a lot of marketing talk, and it all sounds good, but what are the facts? OnePlus hasn’t put out too much info yet, but they did confirm a few key specs. Included in this new camera system will be a custom Sony IMX789 primary camera, the “largest and most advanced” camera on a OnePlus device to date. The company also mentions 12-bit RAW support as well as 4K120 and 8K30 video recording.

It’ll be interesting to see if this new system manages to finally put OnePlus in league with Samsung, Apple, and Google, and you can bet you’ll see more about that in the coming weeks. Stay tuned!