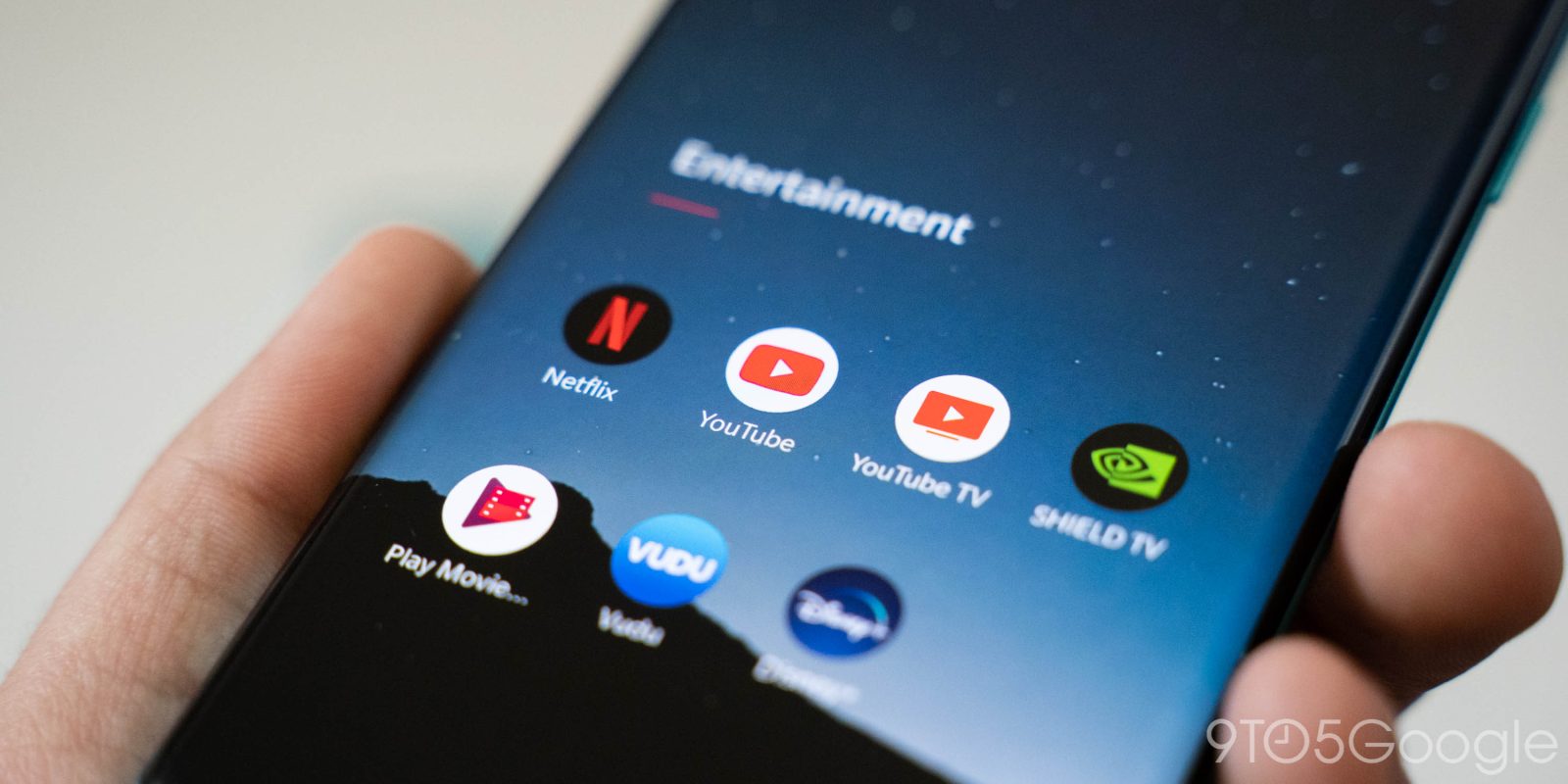 Whether its a music video or just something you want to watch over and over again, a new option coming to the YouTube app may prove useful. Apparently, YouTube for Android is preparing a new loop button for videos.

A set of strings hidden within the YouTube app, specifically first appearing within version 16.09.32, reveal an upcoming “video loop” option that can be applied to individual videos. The option will presumably show up within the overflow menu of the video player, and its functionality is pretty obvious, looping playback of an individual video.

As it stands today, you can only loop videos within a playlist. Of course, as the folks at XDA point out, you could just put a single video in a playlist to loop it today, but having a dedicated option for an individual video would definitely be handy. Notably, too, YouTube has long offered this functionality on its web player, just hidden under the right-click menu.

When might this feature arrive? That’s up for debate. With the strings in the latest versions of the app, it’s entirely possible that the feature could be enabled at any time, perhaps with a further app update or a server-side change.