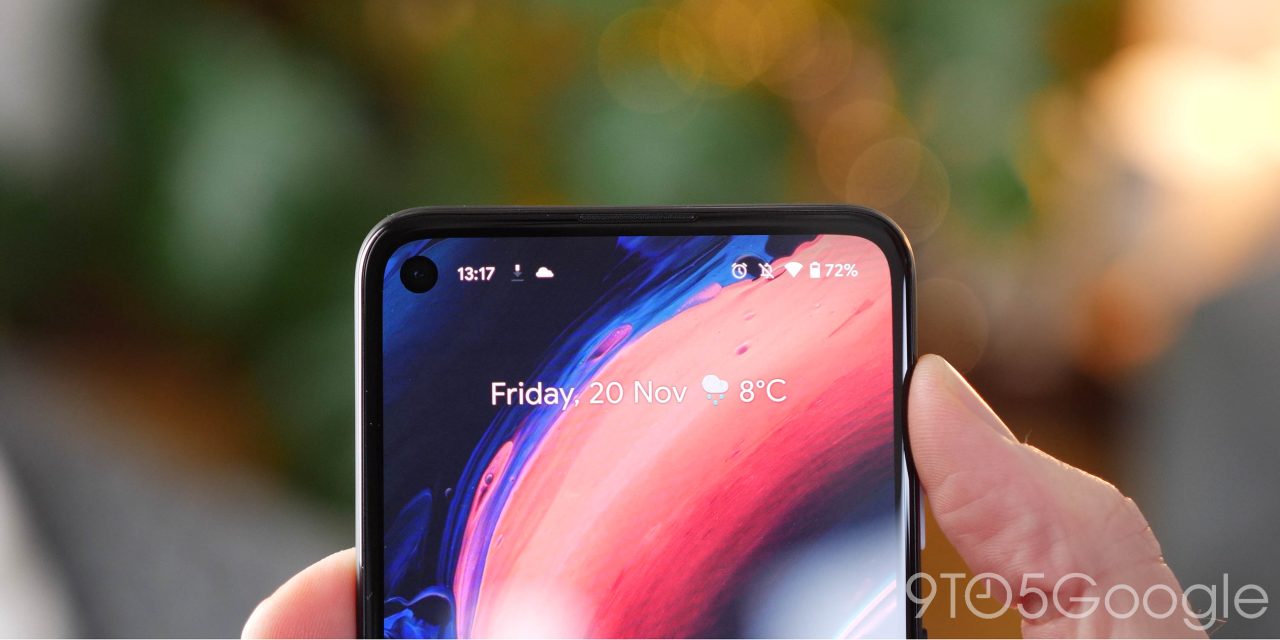 As Daylight Saving Time started this morning in the US and Canada, some Google Pixel phones did not update and jump ahead the prescribed hour. Fortunately, a quick reboot fixes Google’s Pixel DST bug.

There are several reports this morning of Google Pixel owners across all generations not jumping from 2 a.m. to 3 a.m. For some, this issue activated the Google Clock app’s “Automatic home clock” feature where when you’re “traveling in an area where the time is different” a “clock for home” is added. The proper time appeared for those users in the Clock app, just not for the system.

The fix is fortunately a simple Pixel reboot, but this was still an inconvenience for some. Nest Hub and other Assistant Smart Display owners did not encounter such an issue today, and Google had a fun social post about it.

This does not appear to be a universal issue, as our stateside devices were not affected, but there are a surprisingly large number of reports over the past few hours, and users that rely on their Pixel for the time (and alarms) were inconvenienced thinking today’s DST change would be handed automatically like before.

The company has not acknowledged the bug, but Made by Google did (rather amusingly) tweet about DST, Pixel, and Pi Day this morning.