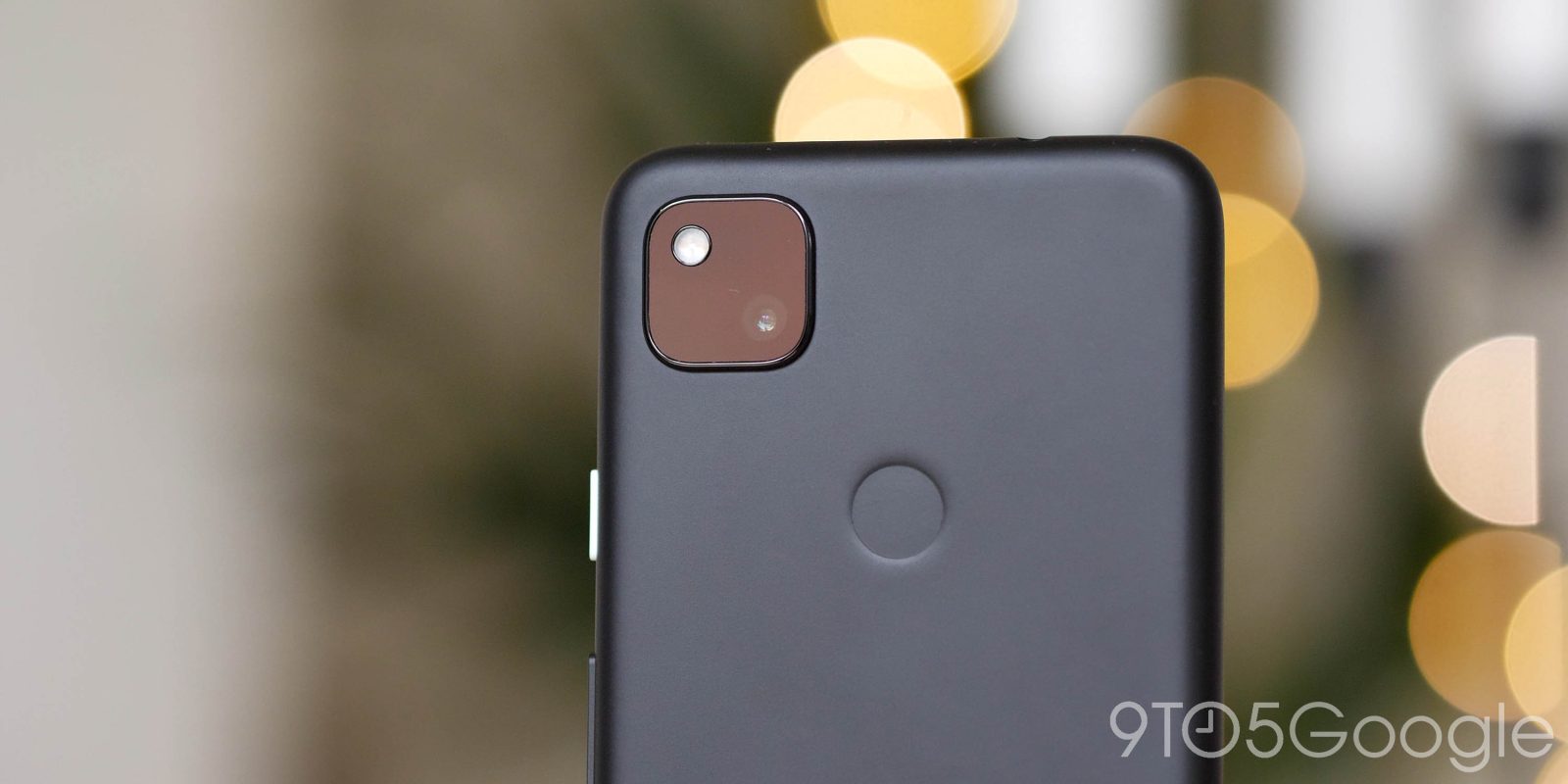 For the past several years, Google has not provided meaningful details about the progress of its smartphone division beyond occasionally touting the popularity of its cheaper devices. A new report today sheds some light on the Pixel line, including the 4a, in India.

A “senior company executive” told ETTelecom today that it doubled Pixel inventory in India last year as “aggressive pricing” on the Pixel 4a “gave good results.” Google is highly price conscious — especially in the Rs 30,000-40,000 ($412-550) segment — and for that reason did not launch the Pixel 4a 5G or Pixel 5 in the country.

“Why do we want an expensive phone when Indians can’t use 5G. Because of hardware cost, 5G variants weren’t launched in India.”

In 2021, the “intention is to further increase the focus and get larger share from global inventory for the India market.” One way it’s doing this is by making the Pixel 4a successor available in larger quantities for the Indian market. Last month, the first “Pixel 5a” renders emerged and point to a device that’s very similar to the existing 4a 5G.

Meanwhile, the ETTelecom report says that Google is looking to offer phones at different price ranges. The company did that last year in Western markets with three different devices, but India might require more affordable phones.

The company’s ambition is to be available in more price segments in the Indian smartphone market going forward. “We also want to play brand value in the smartphone segment. Pixel awareness is in the market now.”

Google is also said to be looking into moving some Pixel production to India for both domestic sales and international availability.