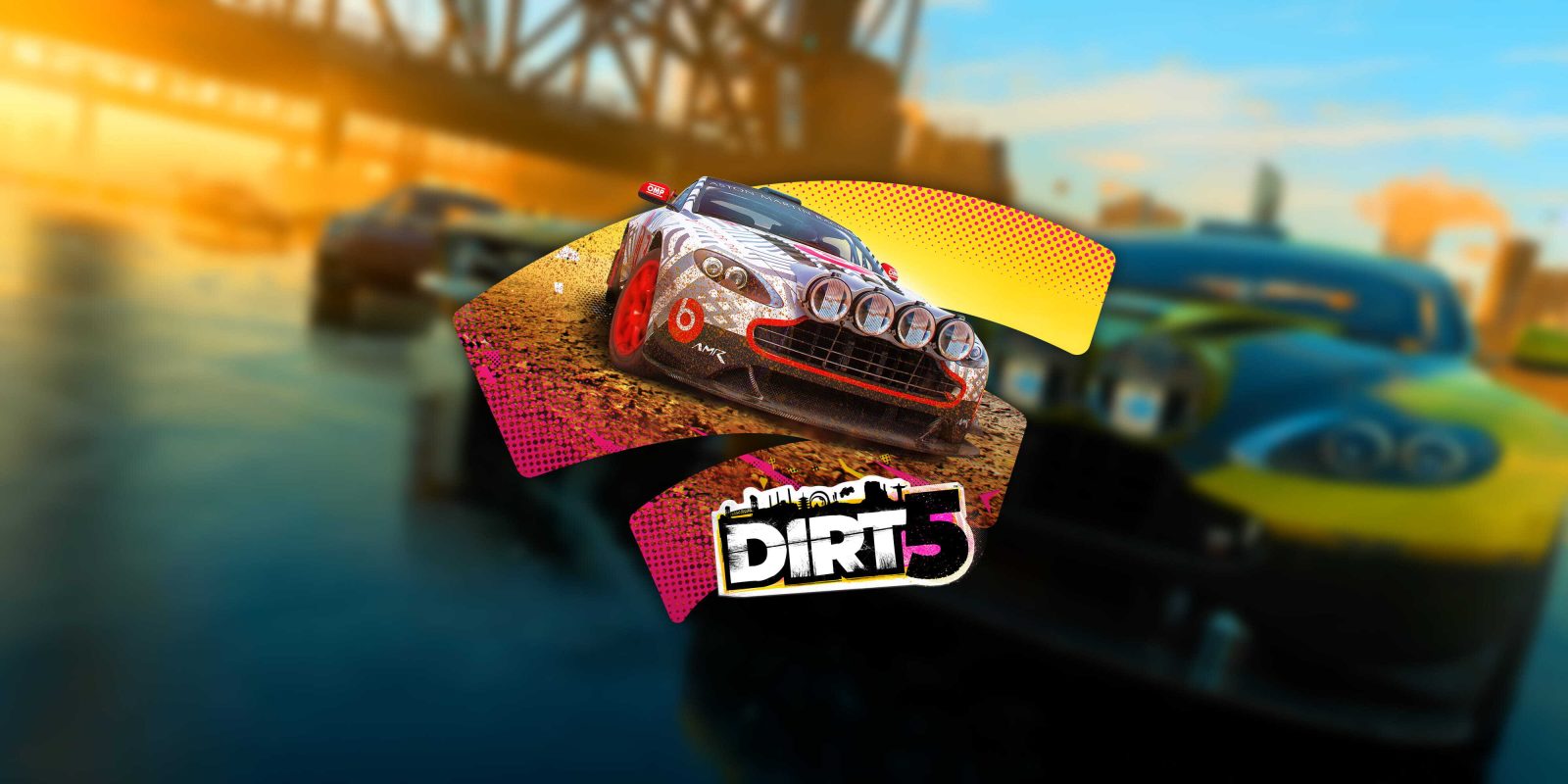 Update 3/24: DIRT 5 hit other platforms and consoles in early November of last year, but today the game is making its formal debut on Google Stadia. Available right now for $59.99, Stadia players are at a bit of a disadvantage, as the game was recently on sale for 50% of that price pretty much everywhere else, though Steam, PlayStation, and Xbox have all since reverted to $59.99. Hopefully, a new sale will extend to Stadia at some point.

In the absence of E3, new games are being debuted over the next two months and today, Codemasters has debuted its latest title, DIRT 5. The off-road racing title is coming to next-gen consoles later this year, but DIRT 5 won’t arrive for Google Stadia until 2021.

DIRT 5 is set to include new features and change up the style of the off-road racing game, with publisher Codemasters claiming that “no two races will be the same.” One of those new features includes 4-person split-screen multiplayer, a first for the DIRT series. The announcement trailer below was created using in-game footage.

DIRT 5 writes a new chapter in the legacy of DiRT – bolder and braver than ever before. Travel the globe, tame the most incredible off-road machines with your friends, and be part of a vibe that delivers big on epic action, pure expression, and unbridled style.

Engadget explains that DIRT 5 will have a career mode where players can make deals with sponsors. You’ll also have a mentor voiced by Troy Baker from The Last of Us as well as having a nemesis on the track voiced by Nolan North — better known from his role as Nathan Drake in the Uncharted series.

DIRT 5 is coming to Xbox later this year and it’s one of the new games that will be available on box current-gen Xbox hardware and the next-gen Series X with a single purchase. Meanwhile, DIRT 5 is also set to arrive on PlayStation and Google Stadia. All consoles will see a release this October, but Google Stadia’s release is being pushed to early 2021. Codemasters also has GRID on Stadia.