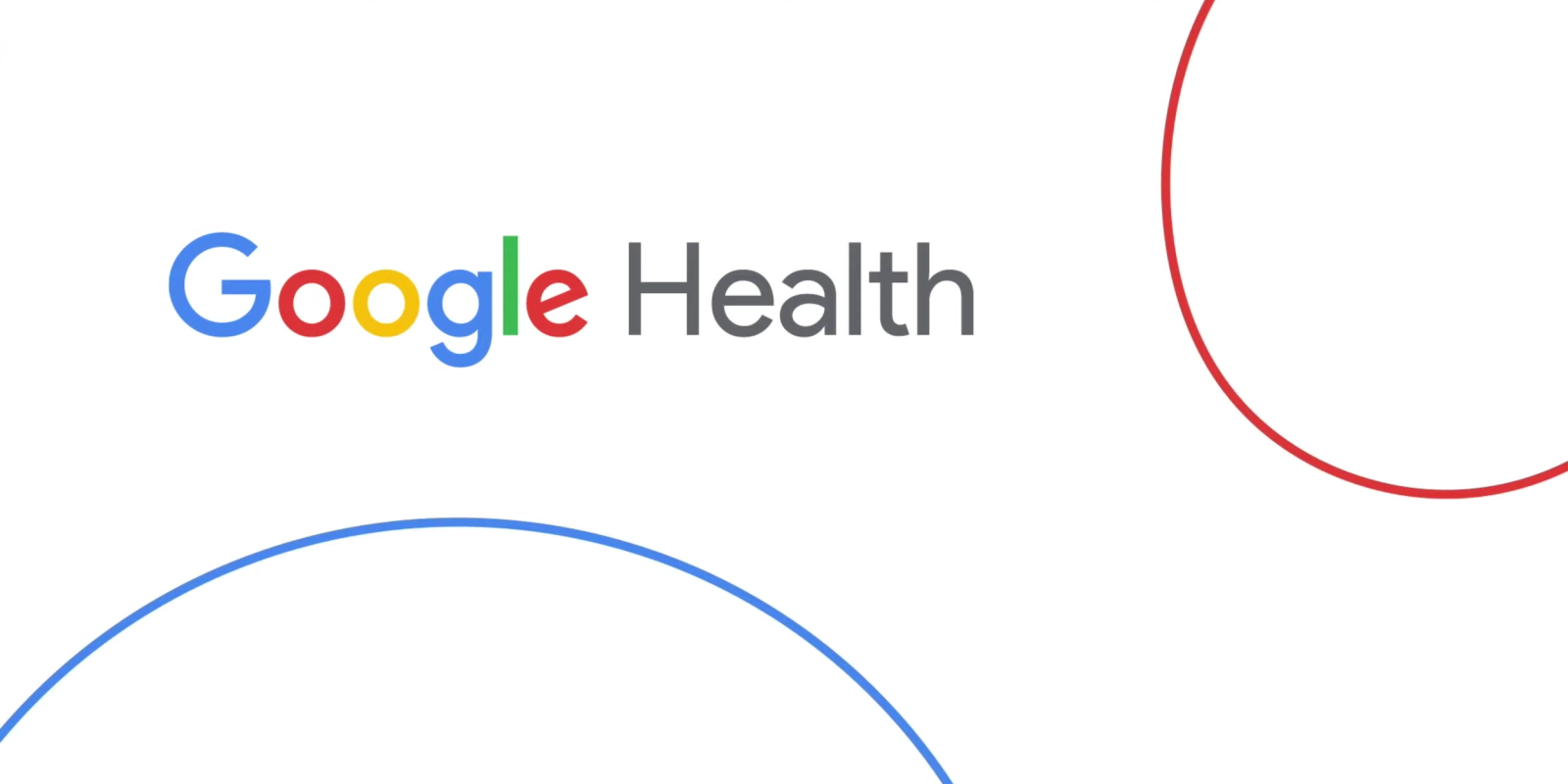 Google Health today encompasses all of the company’s efforts in wellbeing. However, 13 years ago, it was the name of an ambitious project to centralize your medical information online. That health effort shut down after four years, but Google is now working on another tool for storing and viewing records.

As reported by Stat News and later confirmed, Google is “running a user feedback program to test features that give users the ability to collect health information from their provider patient portals.”

This is still an early-stage effort but will presumably take the form of an app where users log in to their hospital records and sync everything over. Google will likely display information in a more organized and well-designed manner. The current trial will see collected health data stored safely in the cloud, while it will not be used for advertising purposes.

The program is currently available for 300 patients of community health and academic medical centers in California, Atlanta, and Chicago that use the Epic electronic health record system.

This upcoming records tool does not sound all to different from the iOS Health app, with one advisor providing a rather straightforward description of the Google effort:

Bob Wachter, who chairs the department of medicine at the UCSF and has advised Google on its health records work on a noncompensatory basis, told STAT he was impressed but not blown away by the company’s latest health records initiative.

“It didn’t knock my socks off,” he said, but “I think they’re doing it in a thoughtful, measured, and mature way. And it seems like they’re making progress.”

It would be Google Health’s second new consumer-facing app in the area after Health Studies to allow users to participate in research.