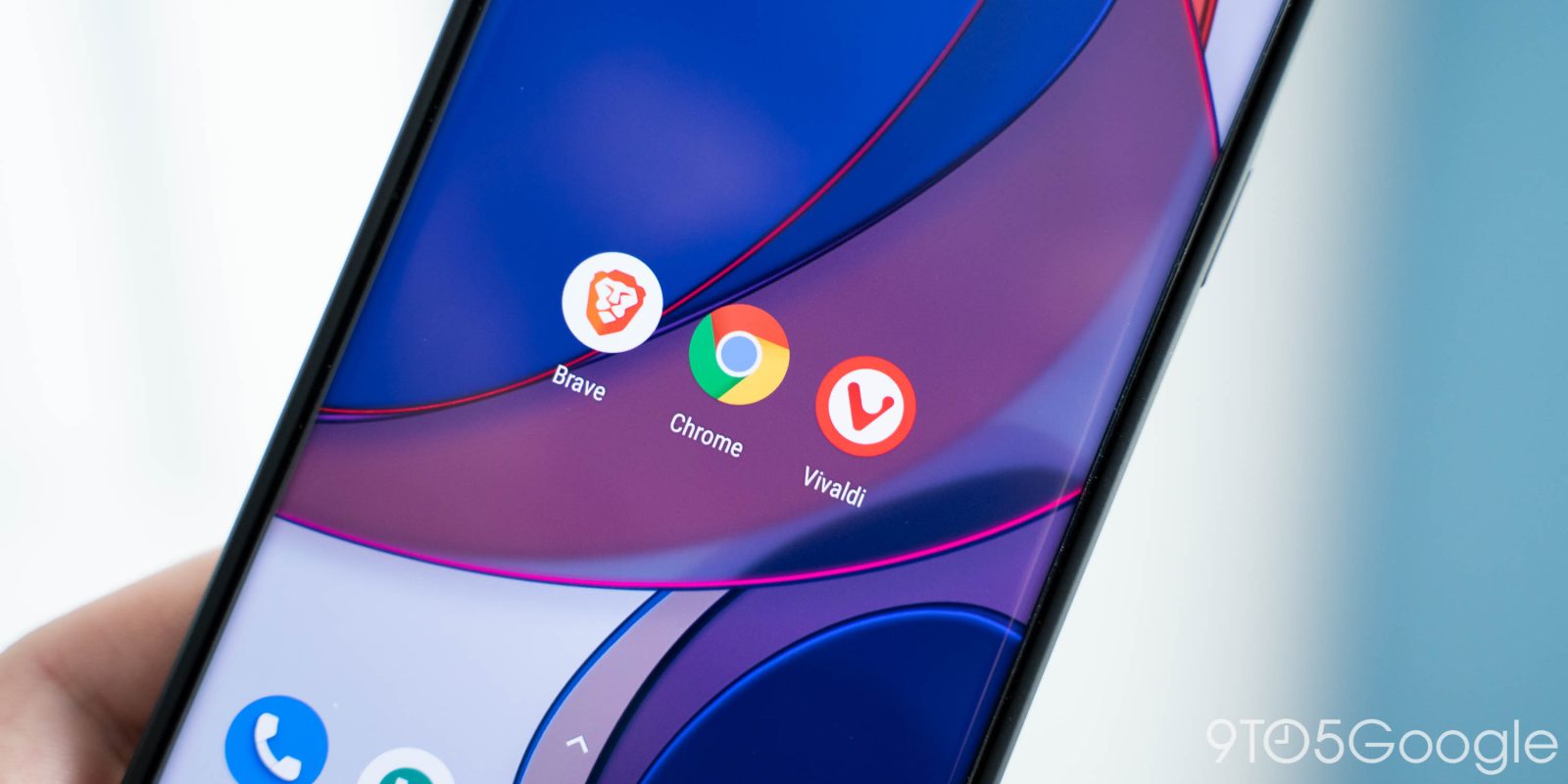 In an effort to phase out third-party cookies, Google has been advancing the rollout of FLoC for placing targeted ads on websites. This week, though, the Chromium-based and privacy-focused browsers Brave and Vivaldi have announced that they won’t be adopting FLoC.

What is FLoC? The Federated Learning of Cohorts API is designed to group large numbers of people with “similar browsing patterns” together under similar IDs, leaving your browsing history on-machine and only sharing your “cohort ID” as Google has explained. Google started testing FLoC in Chrome 89 to a limited number of Chrome users.

The move has been controversial, to say the least. In blog posts, Brave and Vivaldi explain that they’ve disabled FLoC in all updates to their Chromium-based browser updates. Why? Brave says that “the worst aspect of FLoC is that it materially harms user privacy” by sharing details about your browsing information with websites and advertisers that don’t have access to that data today. At least, that data isn’t shared by browsers such as Brave or Vivaldi, the former of which directly called Chrome “the most privacy-harming popular browser on the market.” Vivaldi further explains:

Now every website will get to see an ID that was generated from your behaviour on every other website. Websites that only have contextual ads, or no ads at all, still could get used in the calculation. This may change in future since the technology is currently experimental.

You might visit a website that relates to a highly personal subject that may or may not use FLoC ads, and now every other site that you visit gets told your FLoC ID, which shows that you have visited that specific kind of site. A totally different advertising company, but it shares the same information about the websites you visited.

Wherever you stand on FLoC, it seems likely the technology will be adopted by Google and, in turn, used by millions. Chrome still holds a strong lead over every other desktop browser, with only Microsoft’s new Edge browser seeing any major gains in the past few years. Edge, notably, has not taken a stance as far as the adopting of FLoC goes but also has not rolled out the tech.