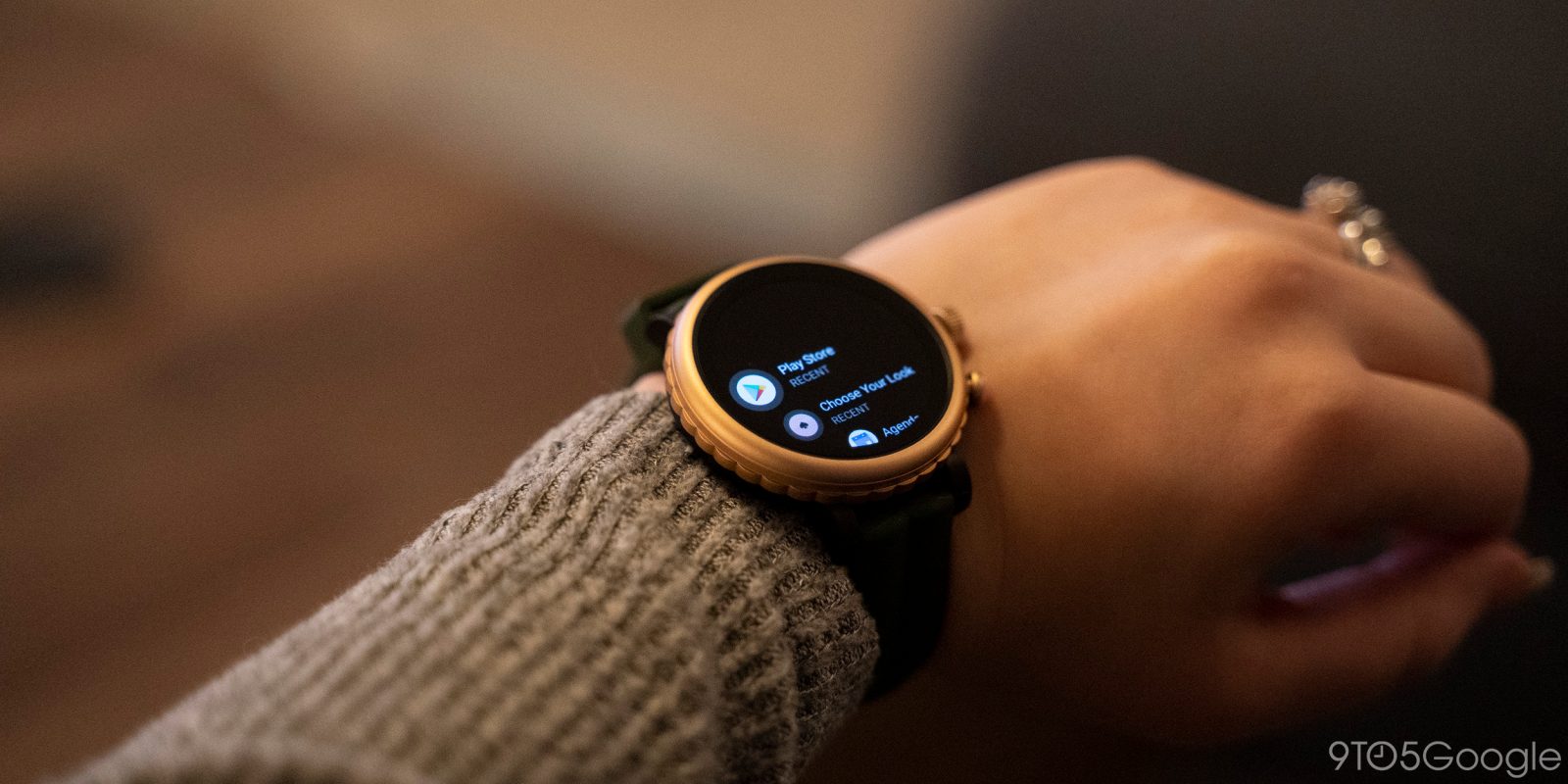 In recent weeks, Google deprecated the legacy Wear OS app install method for new phone-watch pairings. This means that buyers of new wearables or those that need to reset their devices might not see all the same apps as before. Developers would ideally update and modernize applications to fix this, but end users can still easily install and sideload those Wear OS apps.

New Wear OS users, which includes those buying a new watch or resetting their old wearable or phone, might not have access to all the apps they’ve been using for years. In the Google Play Store accessible on your wrist, the “Apps on your phone” section — underneath the green search button — no longer shows all those applications.

What has changed with Wear OS app installs?

The Wear OS applications that no longer appear in the Play Store’s “Apps on your phone” section are technically old for still using the “legacy embedded app model.” As we’ve previously explained:

In 2017, Android Wear 2.0 introduced the standalone app model and an on-watch Play Store. Google wanted smartwatch apps to no longer be bundled with or reliant on their phone counterparts (for communication) as part of making wearables more independent.

Despite making that change years ago, Google kept around this legacy model where those applications are only found in the “Apps on your phone” section. The wearable apps are physically bundled with the phone client and do not exist separately as their own searchable listing.

On March 10, 2021, Google changed the Play Store so that old Wear OS apps not using the modern multi-APK model are effectively undiscoverable and cannot be installed like before. The company might be doing this to deprecate legacy infrastructure ahead of what’s next for the platform.

Apps have had several years to update, but many — including from major developers — have not for whatever reason. Some applications are no longer being actively developed but still work.

How to sideload (manually install) apps on Wear OS

Wear OS is fortunately just Android, so you can still manually transfer and install APK files to watches. The easiest way to do this comes from developer Malcolm Bryant, who first alerted the community about the March 10 change. Bryant created a — self-described — “easy way to sideload apps on Wear OS devices.”

How to install/sideload Wear OS apps