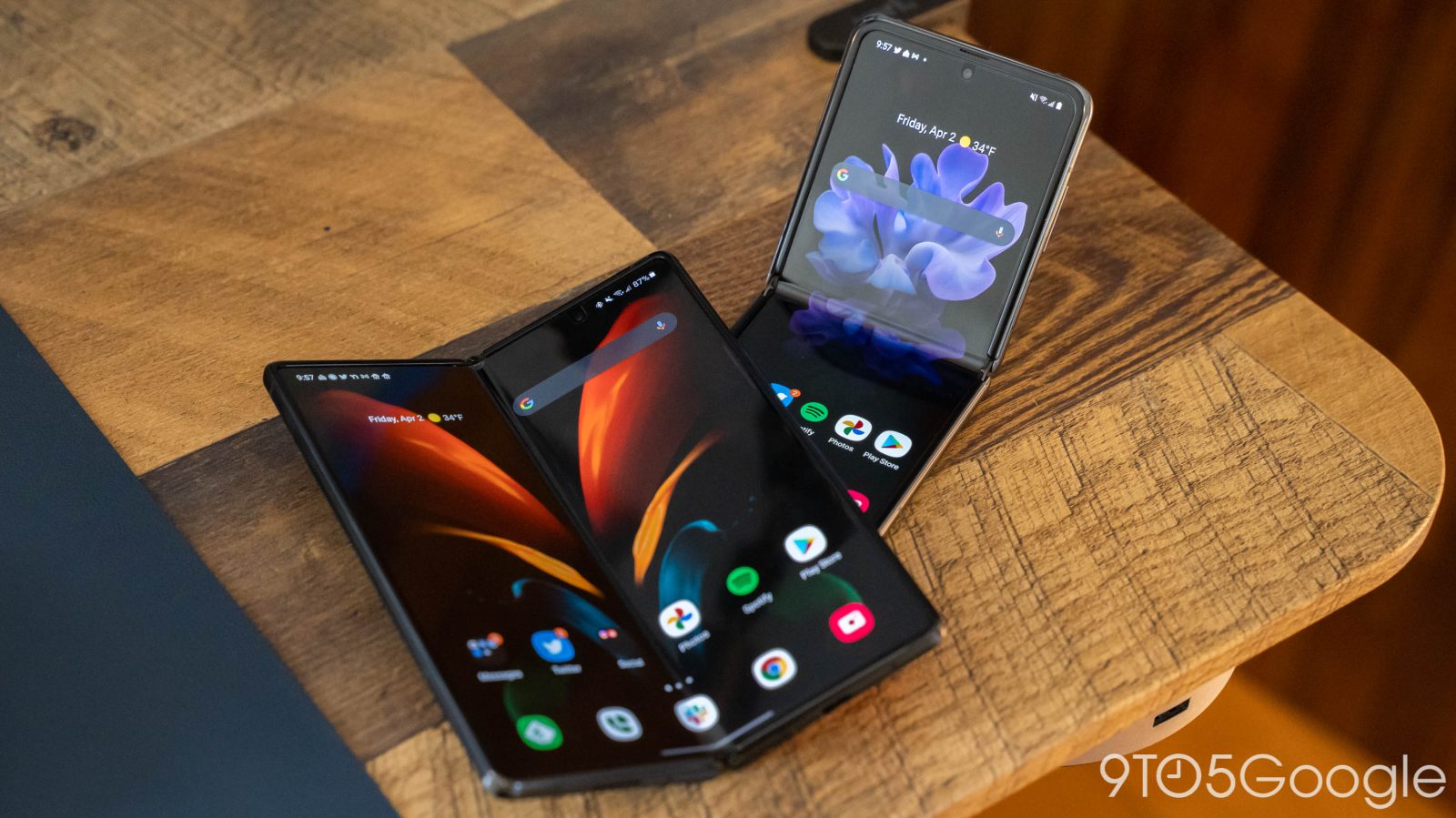 According to SamMobile, the Galaxy Z Fold 3 and the Galaxy Z Flip 2 – or Z Flip 3, a name that’s also been rumored — will both carry water resistance. That’s a key flaw that all of Samsung’s foldables have carried to date and, for many, could easily be a deal ,breaker.

Beyond just simple water resistance, though, the seal will apparently be strong enough to warrant an IP rating. This is notable because Motorola has been using a nanocoating on its internal components for years that didn’t offer proper waterproofing, but could save your electronics from a spill. That same tech was applied to the company’s own foldable Razr smartphones, too. It seems that’s not what Samsung is using, though.

What IP rating is coming on these expensive devices? IP68 is the gold standard, of course, but that seems impossible to achieve on foldables at this point. It seems more likely that a lesser rating would be found on the Galaxy Z Fold 3 and Galaxy Z Flip 2, perhaps with water and dust resistance closer to early IP-rated smartphones. The Galaxy S5, released in 2014, carried an IP rating of IP67, which meant the phone was protected against dust completely while being safe from submersion in water for up to 30 minutes. IP65 seems like a smart goal for foldables, only making the phones dust-tight and essentially safe from a splash or spill of water.