Galaxy Z Fold 3 apparently won’t include a storage silo for its S Pen, like the S21 Ultra 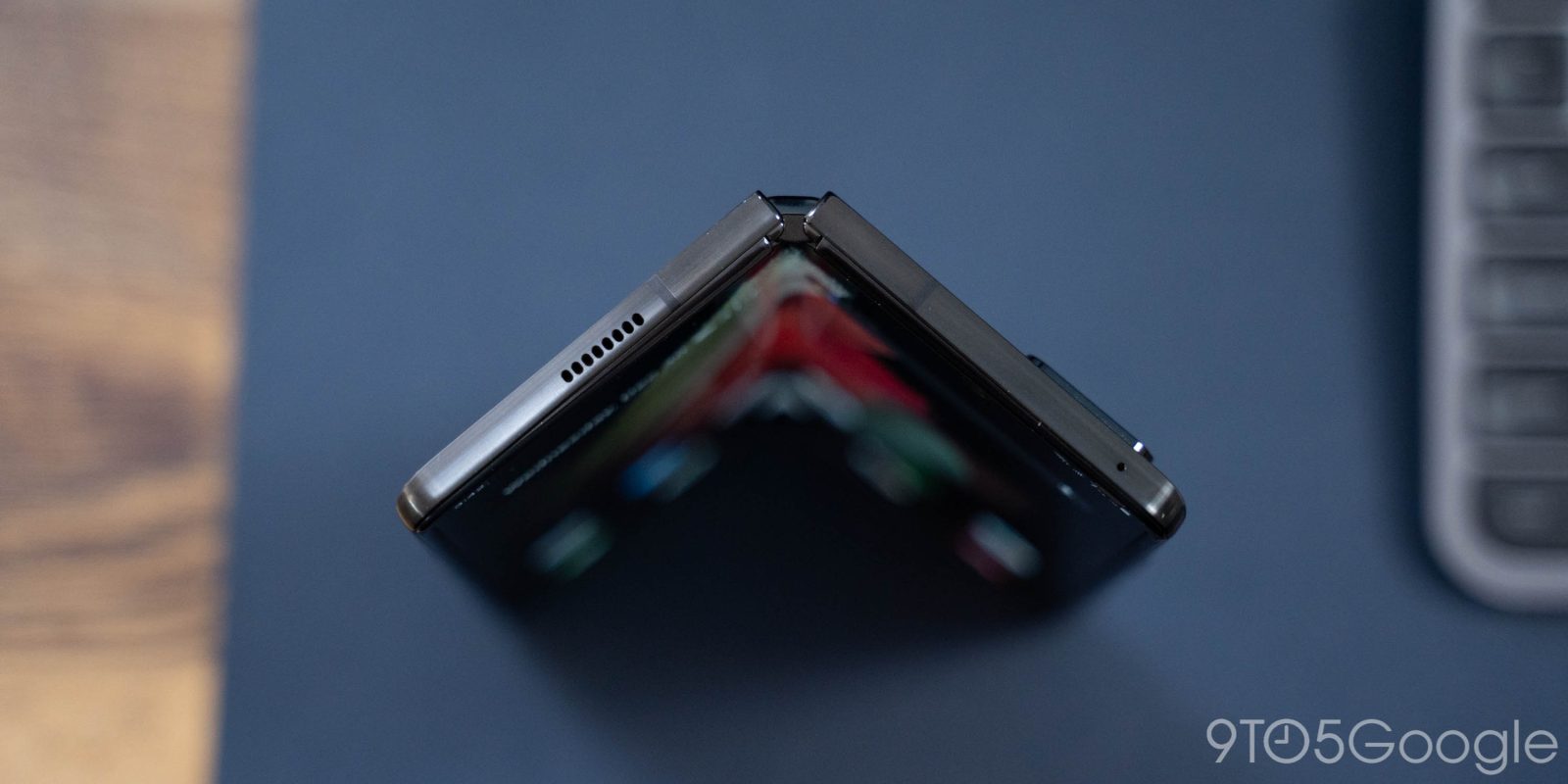 One of the devices we’re most excited for this year is the Galaxy Z Fold 3, the company’s first foldable that’s likely to include support for the iconic S Pen. Interestingly, though, the phone may not include a silo to store the S Pen when it’s not in use.

Naver reports that the Galaxy Z Fold 3 will follow in the footsteps of the Galaxy S21 Ultra, which also supports the S Pen but lacks a place to put it. That phone, though, does have an optional case to store the stylus.

Apparently, Samsung did originally plan a Galaxy Note-like stylus silo for the next Fold, but it was decided against “due to lack of space for internal parts and waterproof and dustproof.” That’s not particularly surprising, as foldables have to pack more hardware in thinner designs and, as it stands, waterproofing is going to be difficult enough without that silo.

Despite the support for the pen input function, the reason for turning to a separate support rather than a built-in device seems to be that the problem of insufficient space inside the product was not solved due to the nature of the foldable device.

Beyond the S Pen, Galaxy Z Fold 3 is also expected to be one of first Samsung devices using an under-display camera, and it may be a bit smaller than the previous Galaxy Z Fold 2. The Fold 3 is expected to arrive sometime in summer 2021 possibly alongside the Flip 2 and, according to this same report, the Galaxy S21 FE.