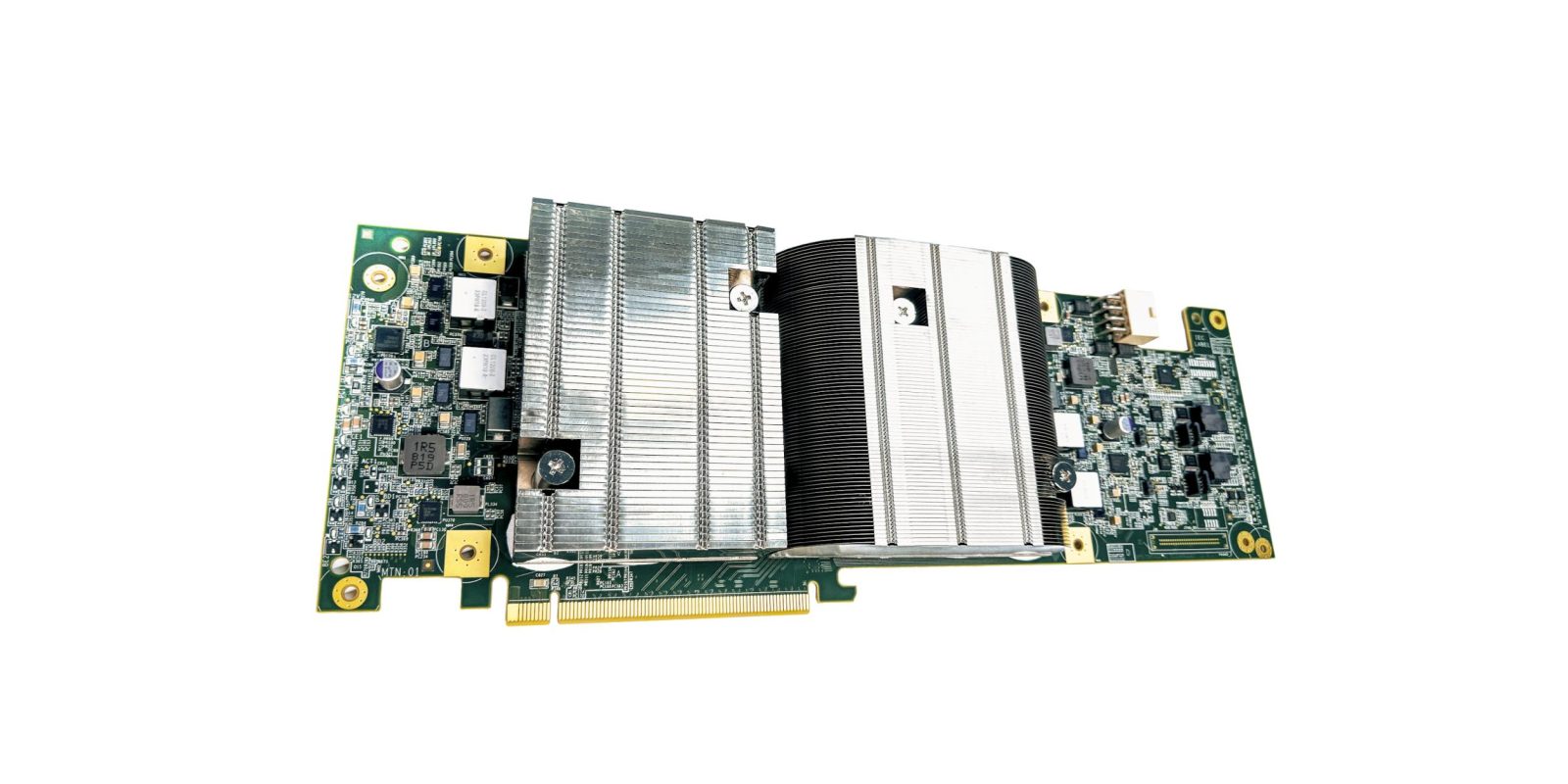 Back in March, Google hired an ex-Intel vice president to lead server chip design as part of a “doubling down” in custom compute. Google already has a history in the area, and this week detailed YouTube’s use of “Argos” Video Coding Units (VCUs) chips to massively aid transcoding.

Before videos are sent to users, they are compressed so that YouTube sends the “smallest amount of data to your chosen device with the highest possible quality video.” This transcoding is costly, slow, and inefficient on existing CPUs.

It also comes amid “rising demand for higher quality video” and how data-efficient video codecs (like VP9 and AV1) require more compute resources.

Google’s solution involves developing custom chips that are optimized for this processing. Named “Argos” (via CNET), the “Video (trans)Coding Unit” follows in the footsteps of TPUs for machine learning, and results in a 20-33x boost to compute efficiency compared to Google’s “previous optimized system, which was running software on traditional servers.”

Argos has 10 cores for processing video that are placed under a rather sizable heat sink, with two chips placed on each board. Instead of days to process 4K video, it only takes hours.

The chip project for YouTube started in 2015 and already deployed in Google data centers. In fact, a second-generation chip is being rolled out with a focus on AV1, a codec that offers better compression but is even more computationally intensive.