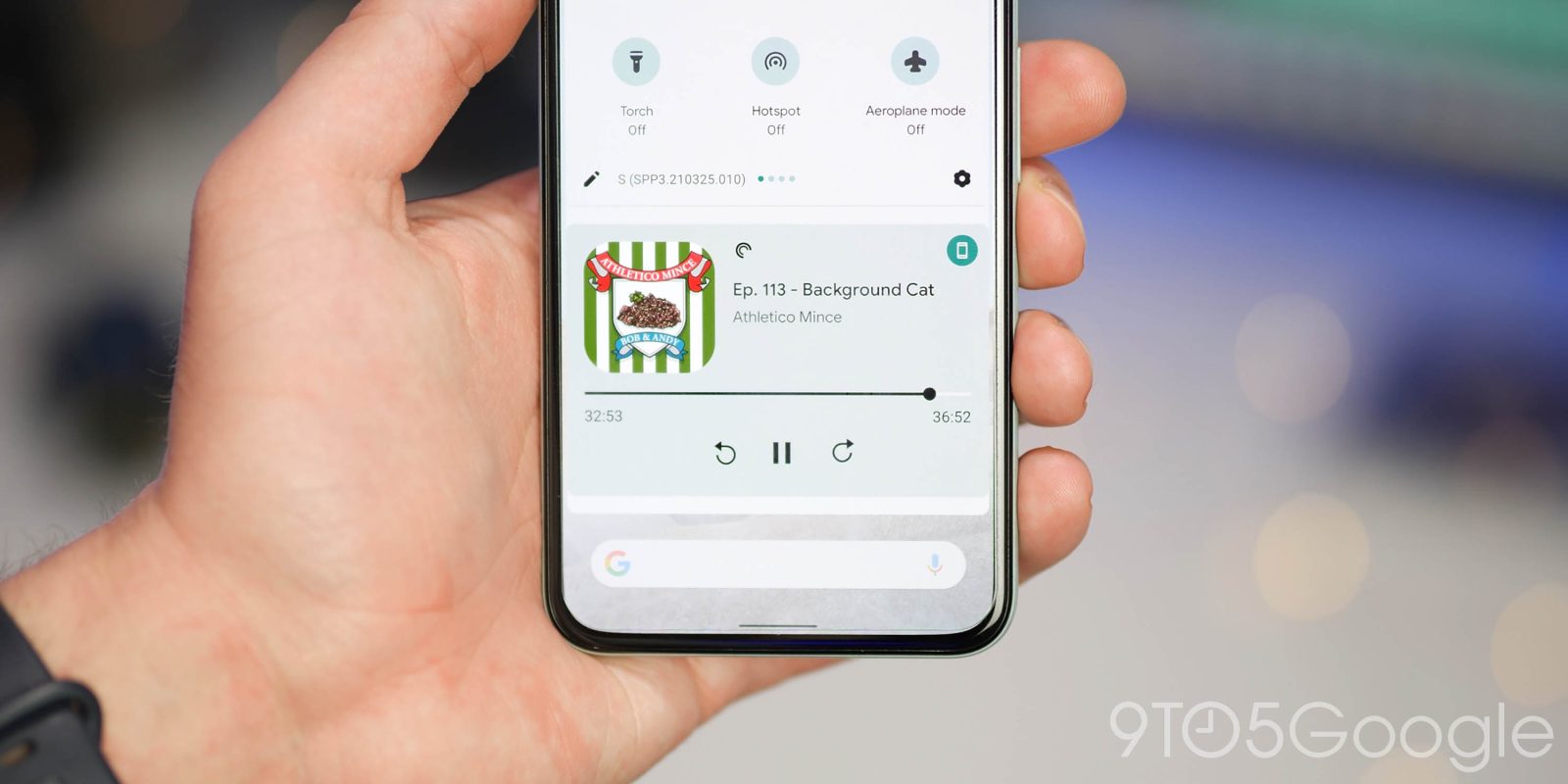 A new change to the audio-playing experience on Android 12 DP3 might prove to be very divisive, as currently playing audio will now crossfade when another app initiates playback.

It’s a tough one to properly explain, but say you’re playing a podcast in Pocket Casts and tap to play a song in YouTube Music, if you’re running Android 12 DP3 the audio will crossfade for a couple of seconds before making the full switch.

This replaces the old method of just cutting the currently playing audio short and then having the new audio begin playing. Obviously this creates a little bit of audio chaos while the switch happens and feels particularly messy when listening to spoken word or even watching a video and switching out to music.

It’s worth noting that audio will crossfade when using picture-in-picture video windows in Android 12 DP3. You’ll need to re-tap the “Play” button in any floating player as the video will automatically pause should you switch to another media app — and vice versa. If you’re wondering just how good/bad it sounds, check out the video below:

While the old method could be considered “jarring,” an audio crossfade doesn’t necessarily work in every scenario. Sure, some of you out there will really like this transition, but if you just want audio to stop then it becomes a two-step process rather than a single button press.

It’s less than ideal as there is no option within the Sound section of the Settings app to disable Android 12’s crossfade behavior with any apps that play audio. Let’s hope that Google will at least allow us to adjust this in the upcoming Android 12 Beta releases.