Fearful of Google winning messaging, Apple executive argued for iMessage on Android in 2013 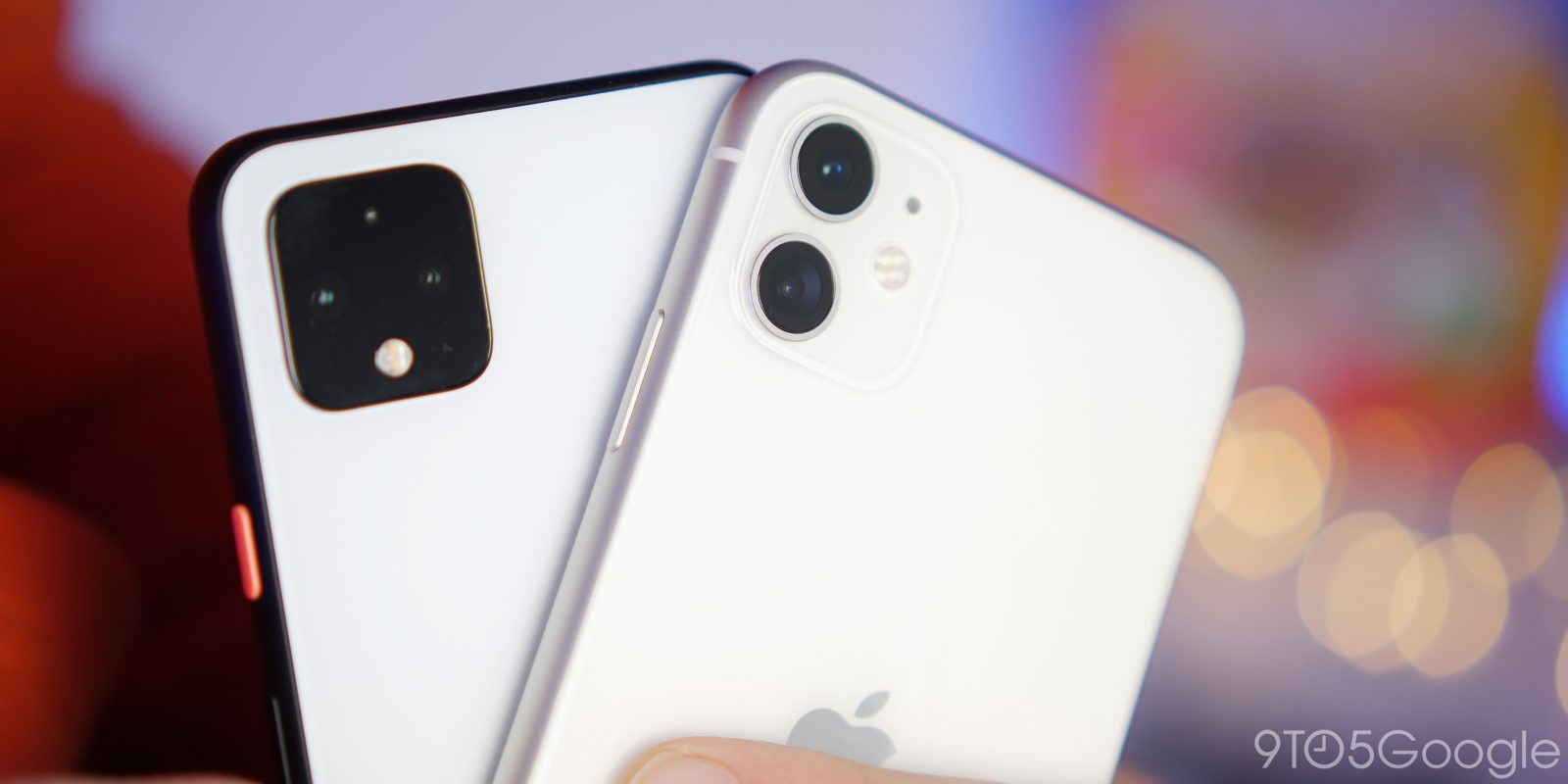 Epic’s lawsuit against Apple has revealed quite a bit about iMessage for Android, including how platform lock-in is one reason it doesn’t exist. New filings today revealed that Apple executive Eddy Cue made the case for iMessage on Android to stop Google from owning messaging.

As noted by the Verge, Eddy Cue — currently Apple’s senior vice president of internet software and services — in April 2013 responded internally to rumors that Google had offered $1 billion for WhatsApp, before the eventual Facebook acquisition. He wanted Apple to “go full speed and make [iMessage on Android] an official project,” so that Google would not control messaging.

Do we want to lose one of the most important apps in a mobile environment to Google? They have search, mail, free video, and growing quickly in browsers. We have the best messaging app and we should make it the industry standard.

Meanwhile, Craig Federighi, SVP of operating systems, countered that Apple needed a way to “make switching to iMessage (from WhatsApp) compelling to masses of Android users who don’t have a bunch of iOS friends.”

iMessage is a nice app/service, but to get users to switch social networks we’d need more than a marginally better app. (This is why Google is willing to pay $1 billion — for the network, not for the app.)… In the absence of a strategy to become the primary messaging service for [the] bulk of cell phone users, I am concerned [that] iMessage on Android would simply serve to remove an obstacle to iPhone families giving their kids Android phones.

At the time, Google was a month away from announcing Hangouts at I/O 2013 as a unified messaging service that combined Google Talk, Voice, and Android SMS/MMS.

Apple’s worry about not having iMessage on Android proved to be mostly unfounded as Google today is not a big player in consumer messaging. Classic Hangouts is in the process of being fully replaced for consumers and enterprise with Google Chat, while RCS in Google Messages is the big consumer focus.