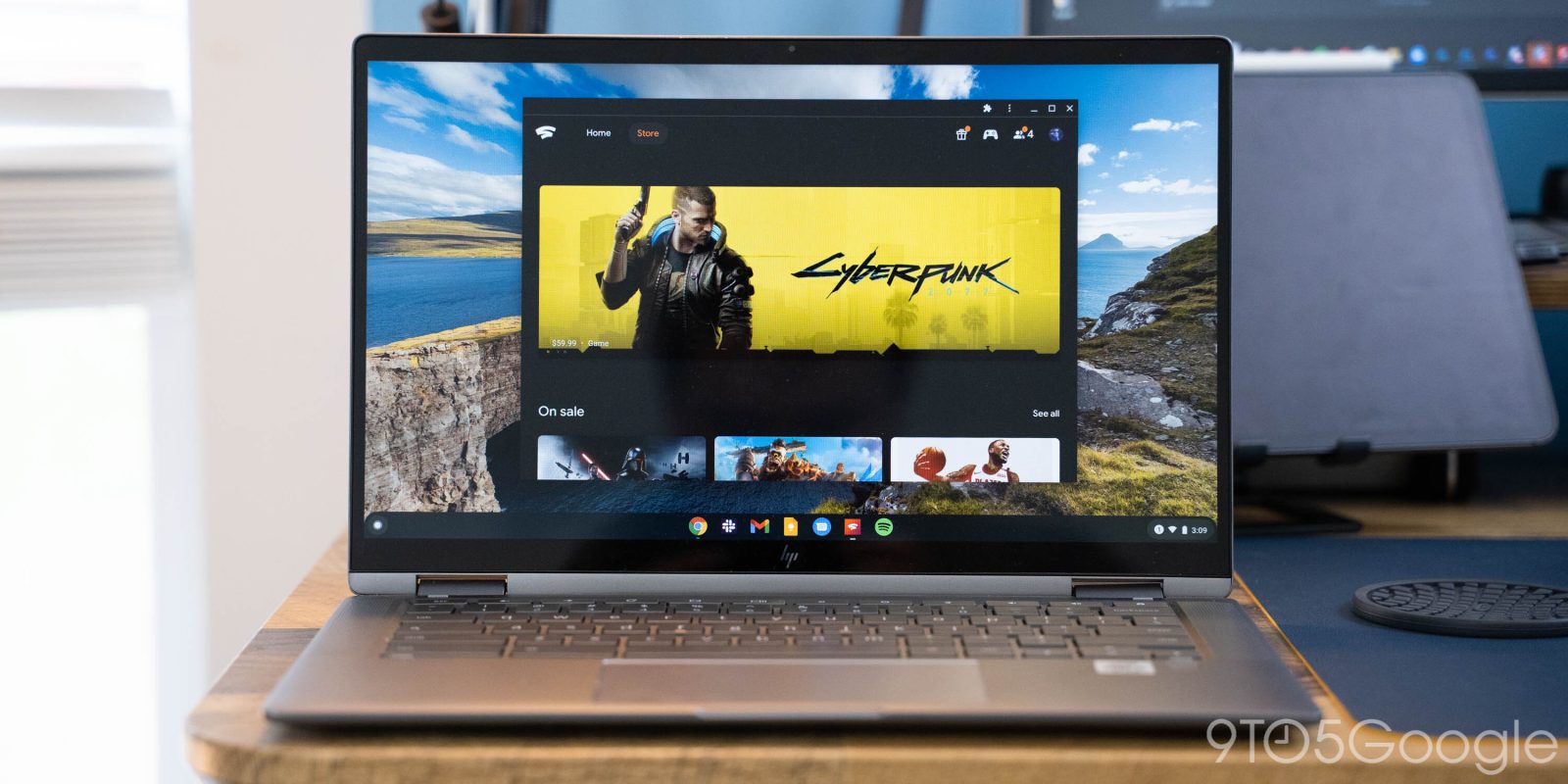 One of the most bizarrely missing features for Stadia is finally launching. Starting today, Stadia for web now offers a proper search bar to find games in the store, as well as a revamped library view, and Google is teasing a few future upgrades.

At launch, Stadia didn’t offer any sort of search functionality, and that was acceptable given the service’s then small library of games. Over the past year and a half, however, Stadia has significantly grown both in games and add-ons for those games, which has made finding your next purchase more difficult than it needs to be.

Today that’s changing, as Stadia is finally launching a proper search bar, starting with the store in the web app. The feature may take a few days to roll out to all players, but once live, Stadia’s search bar will let you easily look for your next game purchase, and will include completion suggestions.

Next up, the library view of Stadia’s web app has gotten a minor upgrade, allowing you to sort and filter your games based on things like genres, how recently you’ve played the game, and more. This should make picking your daily play a bit easier. It also looks like the library view will offer a way to manage which games are shared to family members, versus the previous method of enabling sharing on one game at a time. No timeline was shared for when the library and search bar upgrades will be available in Stadia’s Android app.

However, it may not much matter how long it takes for Stadia’s Android app to catch up to the web app. In addition to announcing the search bar, Google is teasing a variety of upcoming Stadia features, including — early non-final — design mockups of how they may work. The biggest of these is that players will soon be able to play Stadia games on Android directly from the web app, instead of the installable native app. Technically, this is already possible on Android, thanks to the “Desktop site” toggle in Chrome.

This will make Stadia on Android more consistent with the iOS experience, and should go a long way toward making Stadia on Android better. For example, features that have launched on the web but not the Android app, like streaming and voice chat, should be accessible from mobile web. That said, the native Stadia app for Android isn’t going away any time soon, as it’s needed to connect the Stadia Controller to your Wi-Fi network, update controller firmware, and receive notifications.

Google is also working to improve Stadia’s social features, by revamping the relatively unused “Explore” tab to become a home for things like captures shared by friends, blog posts from Stadia, and more. As it stands today, the Explore tab is not present in Stadia’s web app, while in the mobile apps, it only offers a handful of less-than-useful links to Stadia’s various social media pages.

A meaningful expansion of the Explore tab is something we’ve been wanting for a long time, as I wrote in our Stadia one-year review:

The most passionate […] players have quickly become streamers, podcasters, video creators, bloggers, and more, building a fledgling and tight-knit community for Stadia. One thing I’d really like to see is for Google to surface this Stadia community content to more players, such as on the Explore tab in the app, which currently only features a boring smattering of official links that haven’t changed at all in the past year.

The final upcoming Stadia feature being teased is the ability to delete captures and recordings in bulk, a much requested feature from the community. While Google is only teasing bulk deletion for the web app, our APK Insight team has spotted this same feature in progress in Stadia’s Android app.

Overall, it seems clear that Google wants players to know that they’re still actively working to improve Stadia, as well as responding to feedback from the community. Now it’s only a matter of how long it takes for Google to properly launch these features now that they’re announced.