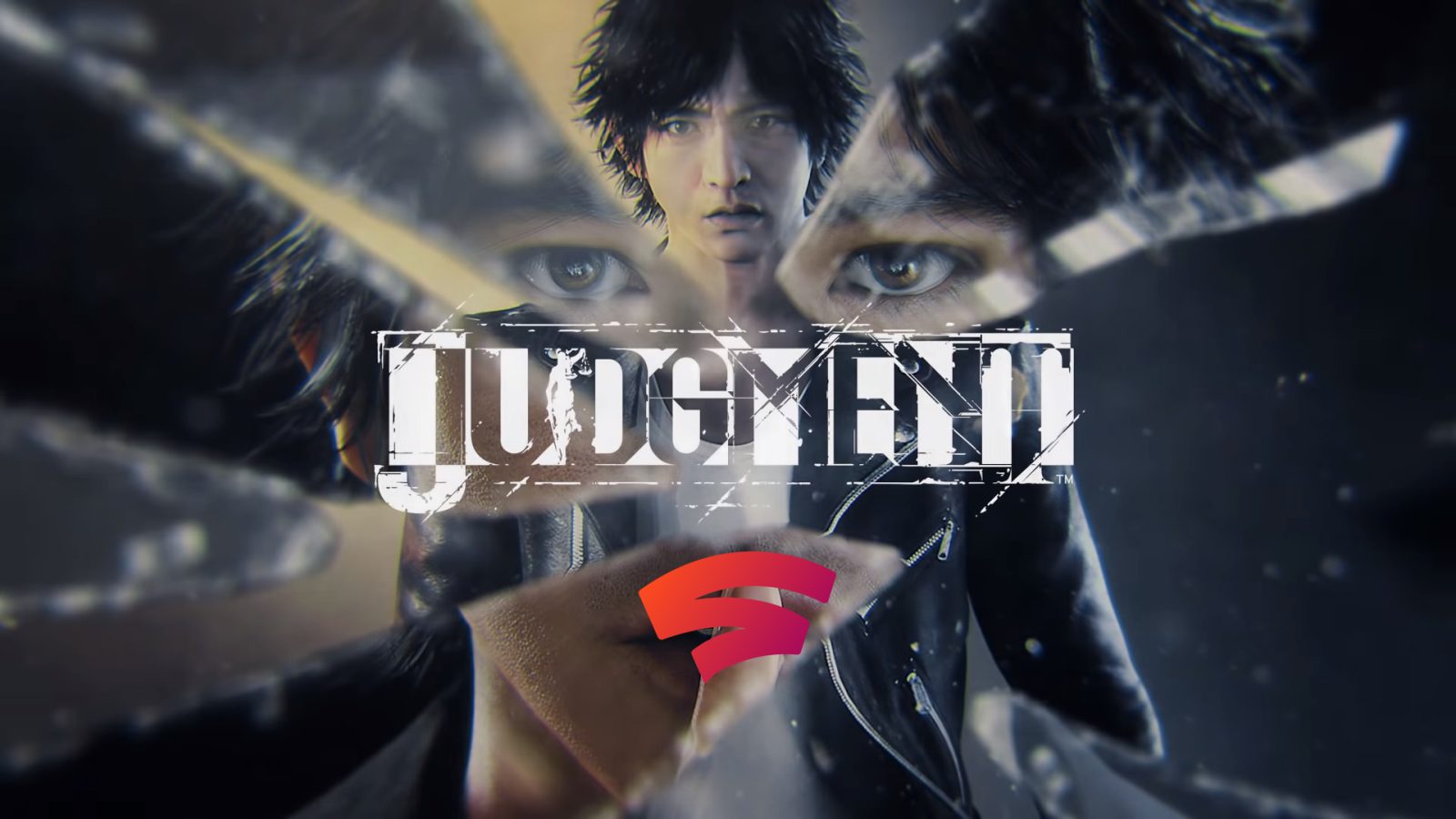 The latest game added to Google Stadia just today was SEGA’s remaster of the Yakuza-series game Judgment. Somewhat unexpectedly, too, the game actually supports a key feature of Stadia, State Share, though it works in a slightly different way compared to other games on the platform.

When Judgment first launched onto Google’s game streaming platform last night, some fans quickly noticed that the game appeared to support State Share. However, an erroneous tweet from Google’s official Stadia Twitter account and the seemingly not-working implementation of the feature had them questioning the results.

The original pitch for State Share was to let players click and link and instantly be transported into the same part of the game as another player. That’s an idea fully realized in the Hitman games and PixelJunk Raiders, but Judgment uses it just to put players into that same level.

Google was able to clarify to us that a State Share in Judgment only details the chapter the game was in when the shot was captured rather than the exact moment. So when you share a capture from Judgment, another Stadia player opening it will be put into the beginning of that chapter of the game. If you click here, this example State Share will put a player at the start of the tutorial chapter.

From the team that brought you the Yakuza series comes Judgment, a gritty tale of disgraced attorney Takayuki Yagami in his quest for redemption. Haunted by his past, he takes up arms as a private detective, clawing his way through Kamurocho’s underground crime network to investigate a string of grisly murders. Track suspects, discover clues, and bring evidence to court – but be careful, there are dark characters at every turn. Take advantage of two unique battle styles to take down adversaries in electrifying encounters. Packed with Hollywood-worthy combat sequences and cinematic twists and turns, this mystery will surely keep you on your toes.