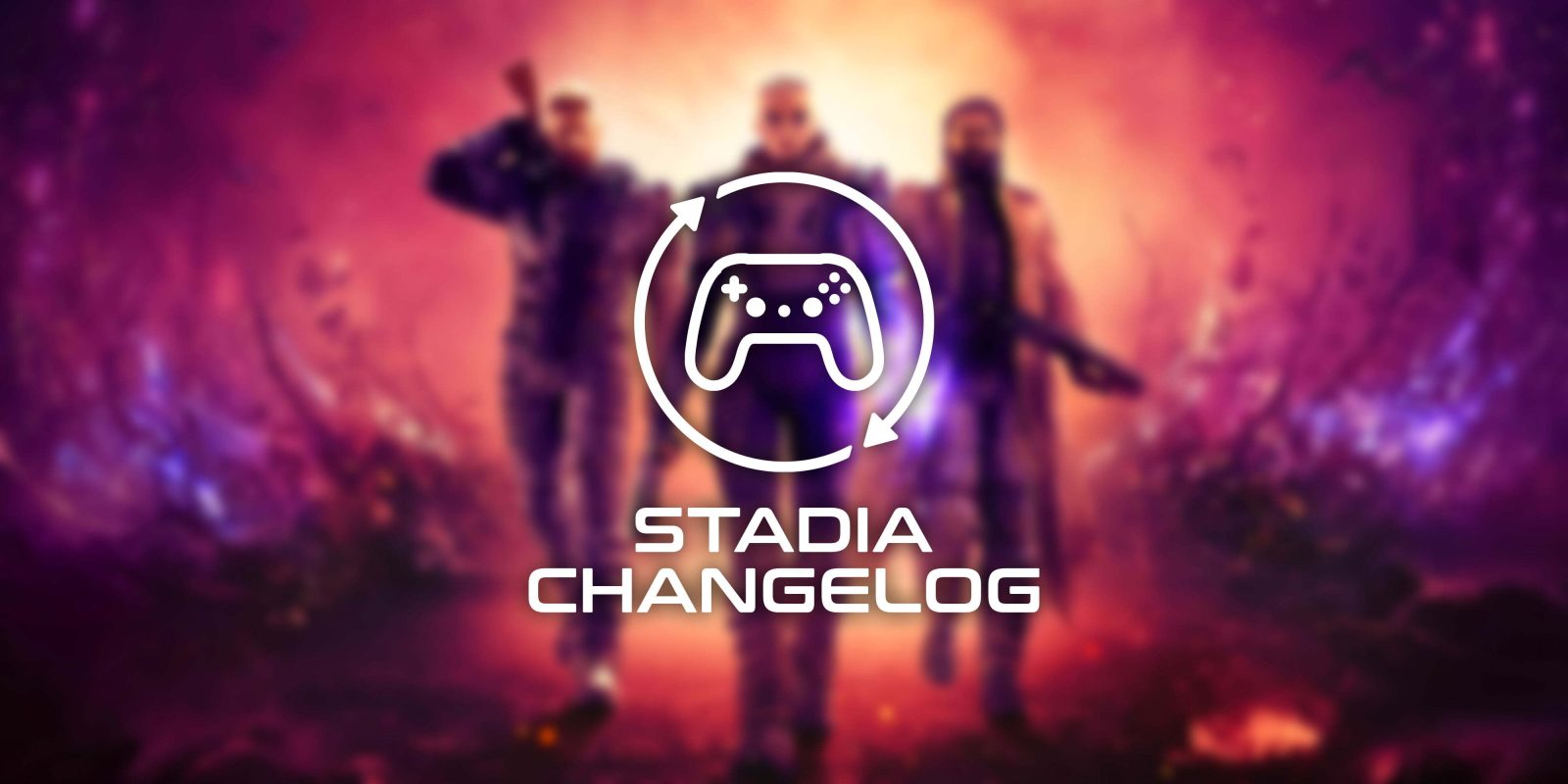 Weeks after the game made its debut day-and-date on Google Stadia, Square Enix is finally acknowledging the many issues with Outriders on Stadia. Along with that news, the highly anticipated game Judgement has arrived along with more game updates.

There was only one new game added to Stadia this week, SEGA’s remaster of Judgement. The hotly anticipated remaster is a part of the Yakuza series and follows the character Takayuki Yagami. The game costs $39.99 and notably supports Stadia’s State Share feature (though it may not be finished yet).

Haunted by his past, he takes up arms as a private detective, clawing his way through Kamurocho’s underground crime network to investigate a string of grisly murders. Track suspects, discover clues, and bring evidence to court – but be careful, there are dark characters at every turn. Take advantage of two unique battle styles to take down adversaries in electrifying encounters. Packed with Hollywood-worthy combat sequences and cinematic twists and turns, this mystery will surely keep you on your toes.

As of this week, Google has added 43 games to Stadia in calendar year 2021, well on its way to the promise of at least 100 titles added this year.

After weeks of silence, Square Enix finally spoke out regarding the numerous issues with the Stadia port of Outriders, most notably the lack of crossplay support. The developers have been silent on these issues since the game’s April 1 launch, but spoke out this week on Reddit.

You can read the full statement below, but here’s a short version. Yes, the developers are aware of the mismatched versions of Outriders on Stadia versus other platforms. Yes, this will be fixed hopefully next week. If all goes well, this means crossplay should come to Outriders on Stadia sooner rather than later and that some of the annoying issues will also be fixed, but there’s no concrete timeline yet.

Stadia has followed a different development timeline than other platforms. This is also why the Stadia version has certain unique features, such as Stadia’s Stream Connect, but also doesn’t necessarily face the same bugs and issues that other platforms may.

It was our intention to converge these development builds shortly after the Outriders launch, in order to provide Stadia players with the same experience and access to the same cross-play matchmaking pool.

Unfortunately, the launch weekend issues we faced, as well as the recent inventory wipe bug, have consumed much of our focus that would otherwise have been spent bringing Stadia in line with the other platforms.

As these other priority issues will very soon have been addressed, we will once again proceed with bringing the Stadia version up to date. We hope to release a patch for Stadia in the week of April 26 that will address pre-order issues. A second patch may follow soon after and we do hope to be in a position where Stadia will be fully in line with other platforms in the coming weeks, though we are working to a “the sooner, the better” timeline.

Monster Boy and the Cursed Kingdom gets Stadia-specific features

In a fun Stadia-specific update, Monster Boy and the Cursed Kingdom has been updated to support the platform’s Crowd Choice and State Share features. It’s not all that common to see games adopt these features, so it’s always exciting to see them arrive! Notably, this update also improves overall game performance with better GPU optimization on Stadia’s servers.

Live now and until May 3, Marvel’s Avengers has kicked off one of its first in-game events with the Tachyon Anomaly event. The event brings new missions, in-game items, and more. It relies on the 1.6.0 patch which rolled out to Stadia on April 20. A full changelog for the update can be viewed here.

Rolled out on April 21, the v1.5 patch for Disco Elysium is on Stadia as well as all other platforms. What’s new? Mainly bug fixes.

Ubisoft is once again expanding Immortals: Fenyx Rising, this time with “The Lost Gods” story. You’ll need the Season Pass to play the expansion that also unlocks the “A New God” and “Myths of the Eastern Realms” expansions. You can buy the expansion for $39.99 if you already own the game, or in the “Gold” bundle for $99.99, $49.99 if you’re a Stadia Pro member.

Meet Ash, a new hero on an epic journey to reunite the Greek gods, including legends like Poseidon, Hades, and more. Unlock her powers using a brand-new customisable upgrade system and bring the gods back to the Pantheon.

A free new update is now available to Spiritfarer players. The “Lily” update introduces the Butterfly Spirit who is an “important figure” from the main character’s past.

In this small yet important addition to Spiritfarer’s main game, Stella’s memories begin to blossom as wondrous flowers over her cabin. These flowers house butterflies that roost to form Lily, the Butterfly Spirit! Stella’s new spirit friend is revealed to be an important figure from her past; Lily will help our hero gain perspective on her life as she approaches the touching conclusion to her journey…

While there were no unofficial findings on what’s coming to Stadia this week, Google did confirm two new titles. Farming Simulator 22 is coming to the platform this fall, following up on one of the first titles that was available on Stadia. Further, Legend of Keepers is coming to Stadia next week on April 29.