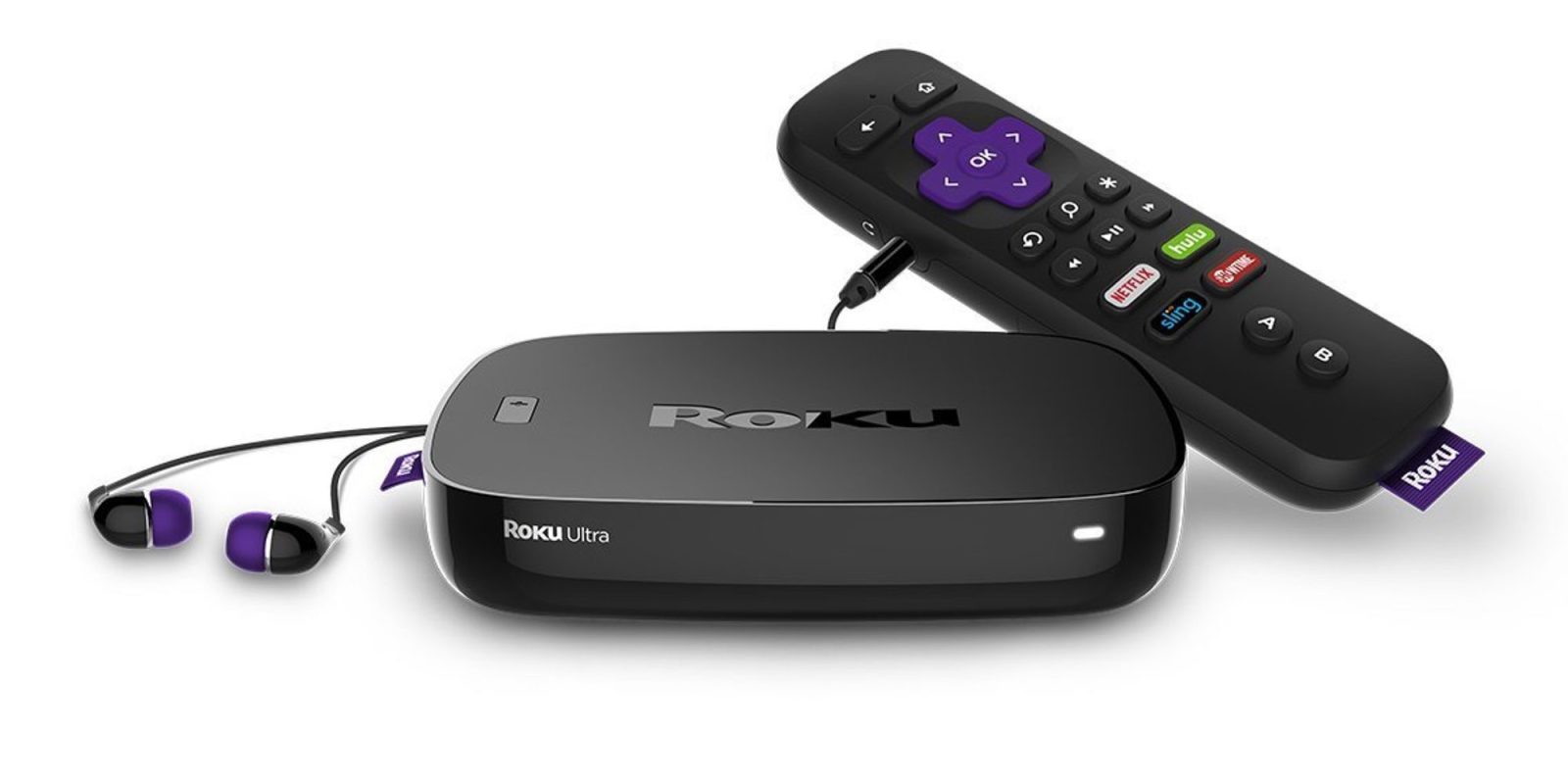 An ongoing feud between Google and Roku hit a new level this morning as YouTube TV left the platform, but now Google is speaking on its side of the story, and, well, it’s clear Roku isn’t as innocent as many thought.

In a blog post, Google explains that Roku was the one who “chose” to renegotiate the terms of YouTube TV distribution on the platform when “initial conversations” were only set to renew the current, now previous terms of the “ongoing deal.”

Our initial conversations started with Roku simply to renew the current terms of their ongoing deal with YouTube TV, which has been in place for several years. Our offer to Roku was simple and still stands: Renew the YouTube TV deal under the existing reasonable terms.

Roku originally told users that Google was using its position to impose “anticompetitive” terms against the platform including modifying search results and demanding more expensive hardware.

To be clear, we have never, as they have alleged, made any requests to access user data or interfere with search results. This claim is baseless and false.

Google further explains that Roku requested “exceptions” for the technical requirements that Google lays out for a “high-quality experience” on YouTube. Apparently, those exceptions from Roku would “break the YouTube experience and limit our ability to update YouTube in order to fix issues or add new features.” The company points to video codecs specifically, saying that 4K HDR or 8K may not work even if the Roku purchased supports these resolutions. This hints at AV1, something that’s widely been speculated as a source of contention between the two companies.

Our agreements with partners have technical requirements to ensure a high-quality experience on YouTube. Roku requested exceptions that would break the YouTube experience and limit our ability to update YouTube in order to fix issues or add new features. For example, by not supporting open-source video codecs, you wouldn’t be able to watch YouTube in 4K HDR or 8K even if you bought a Roku device that supports that resolution.

As Roku explained this morning, the YouTube TV app is being removed for downloads but remains in place for current users. Google reiterates this point, and it sounds like the company has no intention of removing the app entirely.

Google again mentioned that “Roku has often engaged in this tactic with other streaming providers” when explaining that Roku terminated the deal in “bad faith” during negotiations.

Notably, Google is directly telling YouTube TV customers to tweet Roku regarding the removal a tactic Roku also asked of its customers. An email reads in part:

In light of Roku’s current stance, we encourage you to reach out to their customer support team to request they keep YouTube TV on Roku devices here or tweet @roku.