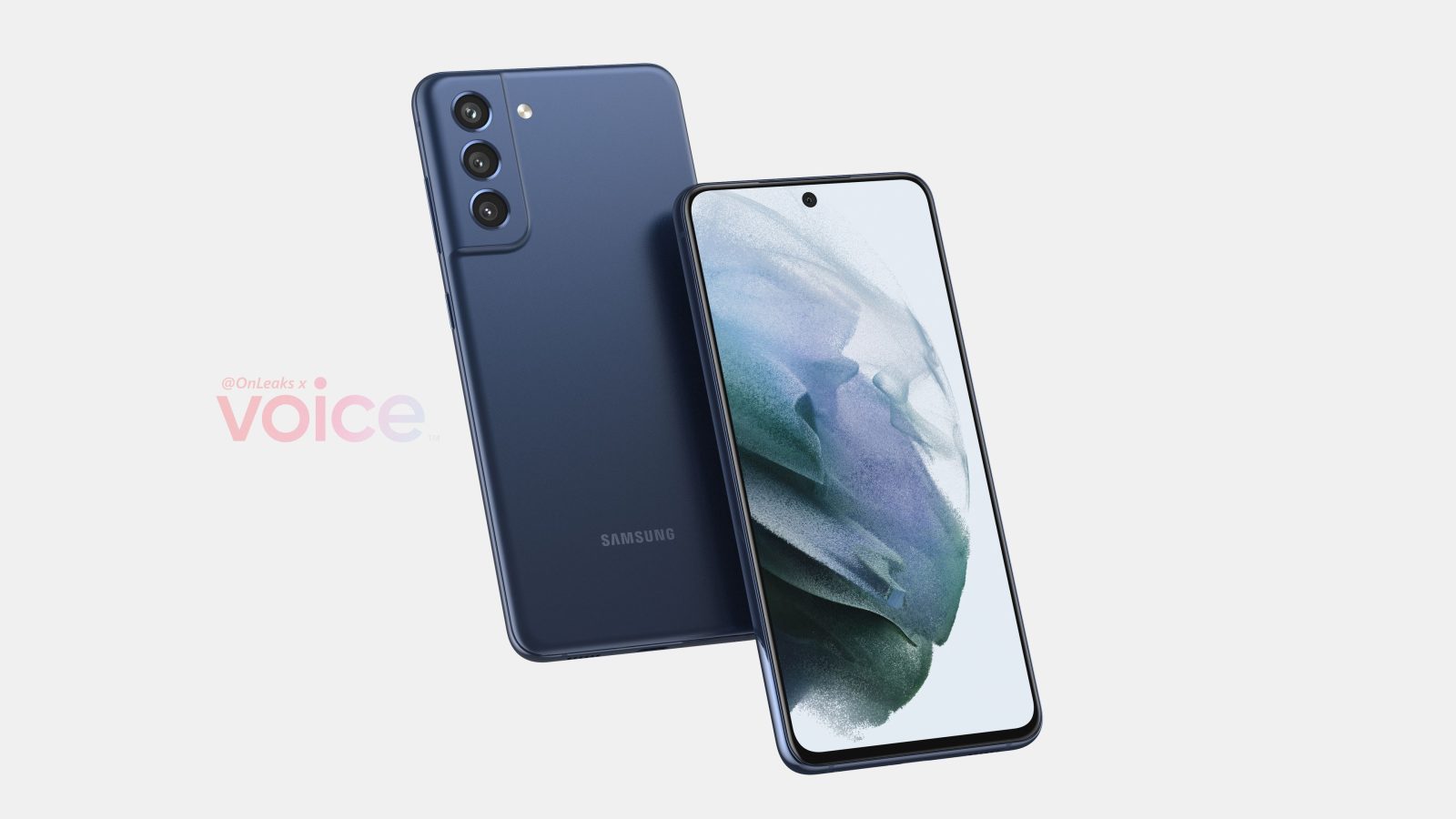 We’re likely still a few months away from the debut of a successor to the Galaxy S20 FE, but fuel is being added to the fire. This week, it was spotted that Samsung’s website directly referenced the Galaxy S21 FE by name.

Spotted by GalaxyClub, the Samsung.com website in Mexico recently briefly showed the “Galaxy S21 FE” name on a drop-down banner. There was no listing or any pictures to go along with the mention, though, only the name underneath a photo of the standard Galaxy S21 and Galaxy S21 Ultra.

What does this tell us, if anything? The only thing we can really get from this brief mention is that there is likely a device that is likely going to be branded as the “Galaxy S21 FE.” That’s really about it. The lack of a listing and the fact that this only showed up on a drop-down menu doesn’t hint at all that the device is coming sooner rather than later. The same late-Summer release date is probably what we should all expect, at least for now.

Of course, this could be as simple as a typo, so I wouldn’t take too much stock in it. At the same time, though, Samsung was fairly quick to remove this mention, so take that as you will.