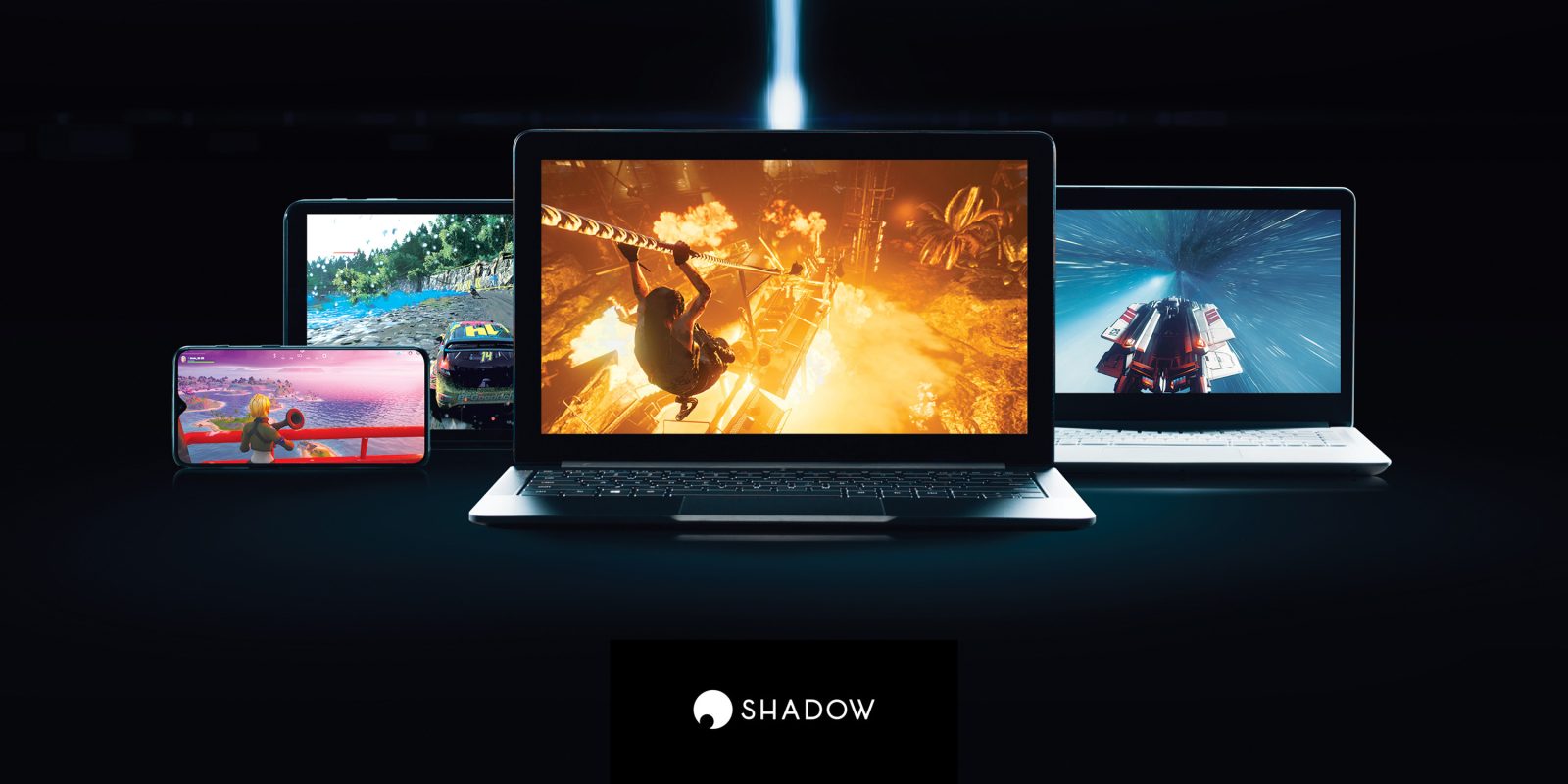 Cloud services have expanded pretty massively over the past few years, and game streaming has seen that boom over the past year too with products such as Google Stadia and Amazon Luna drumming up interest in the space. Shadow by Blade takes a different but useful approach to game streaming, but a boom in popularity of the service may be the company’s downfall as it’s forced Blade to file for bankruptcy due to debt.

Update 4/30: Blade has been acquired.

In an announcement today, Blade announced that plans for Shadow are back on. The company is under new ownership by Jezby Ventures which will “provide Shadow with a capacity for growth that is both sustainable and profitable.” Financial terms of the deal have not been confirmed.

GamesIndustry.biz first picked up on the news that Blade had filed for bankruptcy with the company looking for investment from another company to stay afloat.

Shadow was founded in 2015 and launched to the public in 2019, just ahead of the COVID-19 pandemic. The service was originally positioned as a game streaming service, but in a call with the company just a few weeks ago, we were told that the pandemic saw the service used by many for general work. Offloading heavier workloads to Shadow’s powerful hardware and speedy internet connections could genuinely save time without adding much cost. Shadow plans start at $11.99.

Unfortunately, that massive increase in users has resulted in this news. In a statement posted to its blog late last week, Shadow says it has become a “victim of its success” with debt piling up to allow the service to work for the thousands of current users as well as the thousands of users waiting to get in on the platform. Now, Shadow is working on getting new investment dollars to give the service a “fresh start.”

It’s extremely important to note, though, that Shadow is not closing its doors. In a FAQ, Shadow explained that current subscribers can still access the service as normal, and those in line for a subscription will still get their turn as well. The only major change as a result of this news is that Shadow Ultra and Shadow Infinite will be held in limbo in Europe and “on hold” in US markets as well.

On the other hand, there’s grim news, too. One potential source of funding, Octave Klaba, the founder of OVHcloud, says he is interested in buying Shadow by Blade, but with the intention to build a competitor to Google Workspace and Office 365 rather than to provide a game-streaming platform.

2CRSi, the server provider that makes Shadow’s streaming tech possible, said in a statement that they have the right to take over the €30.2 million worth of hardware that Shadow uses over the current €3.7 million debt they’re owed. Meanwhile, the tight supply of computer components during the pandemic has other customers interested in the hardware 2CRSi is currently using for Shadow.

Things aren’t looking particularly bright for the service, which is a shame, as the tech behind it works shockingly well for an independent company.