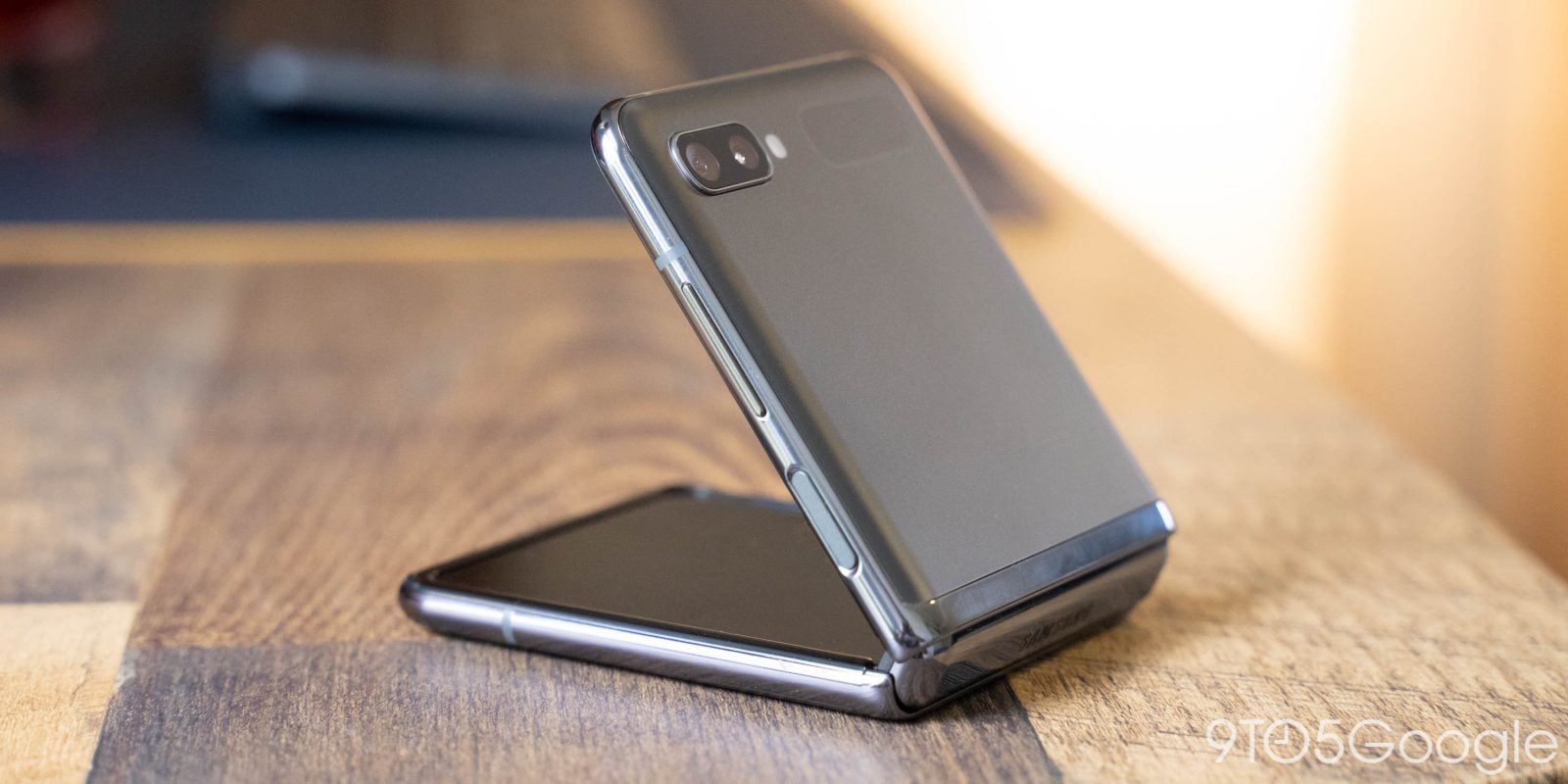 In lieu of a Galaxy Note release this year, Samsung’s Summer “Unpacked” event will see the debut of two new foldable smartphones. Now, we might be getting a first look at the Galaxy Z Fold 3 and Galaxy Z Flip 3 design.

YouTube channel TheGalox posted what could be the designs of both the Galaxy Z Fold 3 and the Galaxy Z Flip 3. We’d encourage you to take this with a huge grain of salt, though, as there’s not much of a track record to speak of here. With that said, here’s what’s being shown off.

Looking first at the Galaxy Z Fold 3, the renders show a design that’s fairly similar to the Fold 2 with the same basic hinge and proportions, but with a different look for the camera. That’s pretty much all we can see from this leak so far, but it’s definitely more of an evolution than it is an overhaul. Likely, this won’t do much to address the scaling issues we noted in our review last year.

The Galaxy Z Fold 3 is also rumored to adopt smaller bezels on the inside, utilize an under-display camera for its interior, and also continue to strengthen materials, possibly even including an IP-rating for water/dust resistance.

This week’s leak reveals a whole lot more about the Galaxy Z Flip 3, though, that is assuming that this is real. Pictured below, we can see the revamped design that includes space for a bigger external display. That larger display sits inside of a black section that covers around a third of the outer portion and also includes the dual-camera system. It doesn’t leave a ton of room for the display, though, as seen below, but it’s still a major improvement. The phone as a whole also appears a bit boxier and, apparently, would include Gorilla Glass Victus (Fold 3, too) with a similar matte finish to the Galaxy Z Flip 5G.

The allegedly leaked marketing materials show off the Galaxy Z Flip 3 design in white, gray, purple, and green color variants all with the same black window. It’s a design that reminds us of Google’s “Panda” Pixel 2 XL that had a similar “window” that held the camera.

Personally, I hope these turn out to be accurate leaks. It paints a good picture of Samsung’s improvements, especially on the next-gen Flip. Again, though, there’s no notable track record here so take everything with a grain of salt.