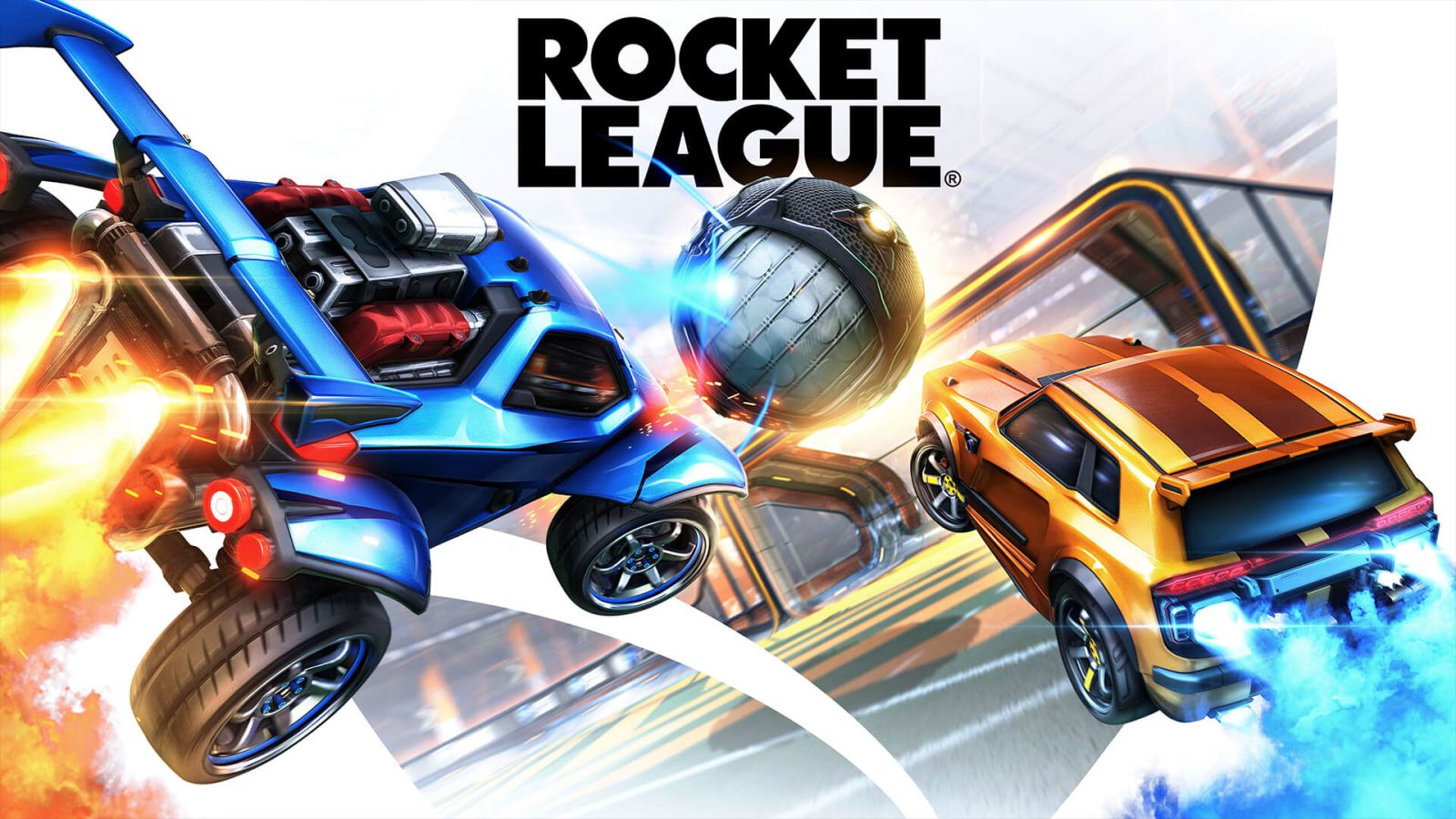 Rocket League has been one of the biggest hits in competitive gaming in the past few years, and, wouldn’t you know it, it was acquired by the owner of the big hit in competitive gaming, Epic Games. Now, as a part of the Epic vs. Apple trial, documentation has revealed that Epic Games has plans to bring the “full game experience” of Rocket League to mobile devices, including Android.

A “highly confidential” slide from Epic Games that was posted by The Verge reveals some of Epic’s plans for the future of Rocket League. After acquiring the game and its creator, Psyonix, Epic Games says in the slide that it has plans for “two” new products coming to mobile devices.

The first of these was already announced, Rocket League: Sideswipe, which is in beta testing now. The other is the “full game experience” of Rocket League on mobile devices, aka Android and probably iOS too. There aren’t a ton of details here, but “Rocket League Next” would put a “next-generation client with full game experience across all platforms, including mobile.” The implication here is that this is a new version of the game as a whole which would, somehow, make it possible for the game to be played on a mobile device. Apparently, this new version could be in alpha/beta on mobile “long” before other platforms, possibly arriving as soon as this quarter of 2021.

It’s a very interesting idea, though as a long-time Rocket League player myself, I struggle to see how the full game could make its way to mobile without requiring a controller. In any case, we’ll probably find out sometime in the coming months if these are still Epic’s plans.