Bandcamp will keep in-app billing on Android for now, as Google & Epic battle it out [U]

This article was last updated on May 20. Scroll down for the latest. 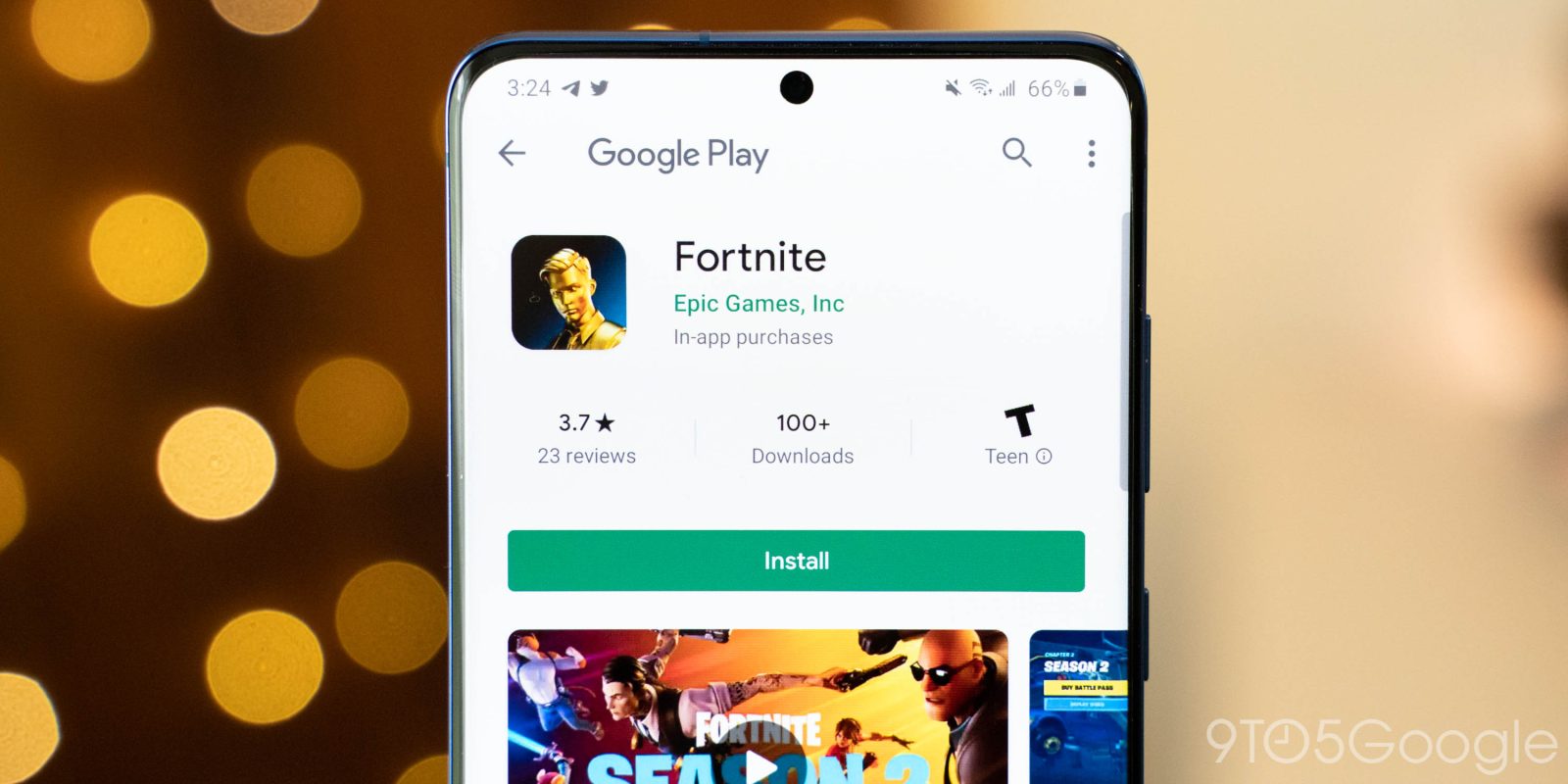 Last year the hit game Fortnite was briefly available on Android through the Google Play Store, until Epic Games kicked off its war against app store fees by adding its own payment system to the game behind the backs of Google and Apple. Now, Google is launching a countersuit against Epic Games for that breach of contract.

END_OF_DOCUMENT_TOKEN_TO_BE_REPLACED

In newly unredacted court documents from the Epic vs. Google case, a previously unknown program has come to light. Google’s “Premier Device Program” offered Android phone-makers an incentive to exclusively use the Play Store instead of third-party options.

END_OF_DOCUMENT_TOKEN_TO_BE_REPLACED

As Epic Games continues its legal battles with Google and Apple, court documents are revealing a lot of interesting details regarding conversations behind the scenes. Today, an unredacted document sees a claim from Epic Games that, at one point, Google had apparently considered locking down Android’s ability to sideload apps in response to the Fortnite feud.

END_OF_DOCUMENT_TOKEN_TO_BE_REPLACED 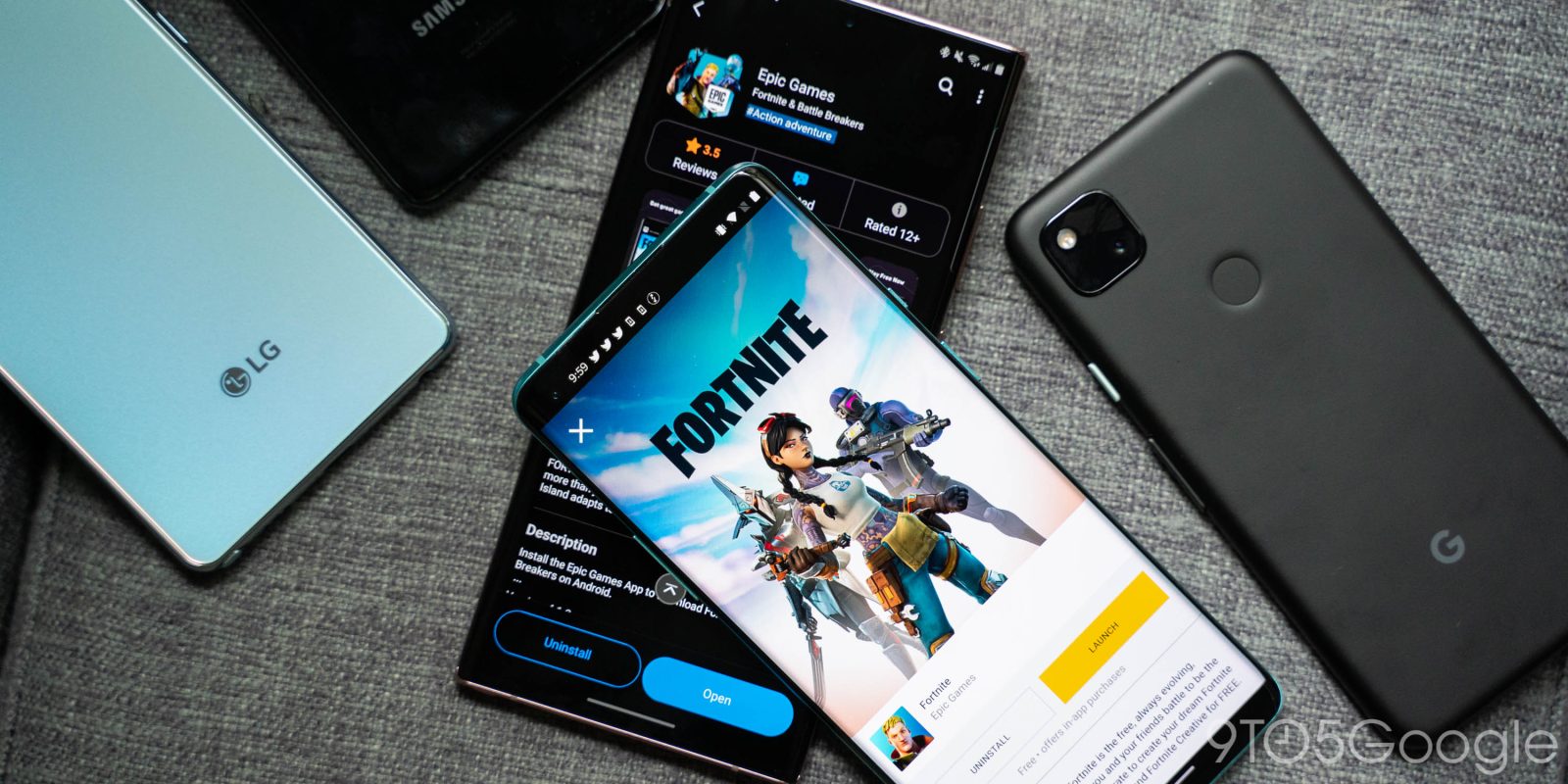 Google is currently in the midst of defending itself against a US lawsuit that takes issue with the Play Store requirement to use Google’s in-app billing, which takes a cut of revenue. Recently unsealed court documents have surfaced interesting details regarding Google and Epic Games, including that Google once called sideloading on Android an “awful experience.”

END_OF_DOCUMENT_TOKEN_TO_BE_REPLACED

Rocket League has been one of the biggest hits in competitive gaming in the past few years, and, wouldn’t you know it, it was acquired by the owner of the big hit in competitive gaming, Epic Games. Now, as a part of the Epic vs. Apple trial, documentation has revealed that Epic Games has plans to bring the “full game experience” of Rocket League to mobile devices, including Android. 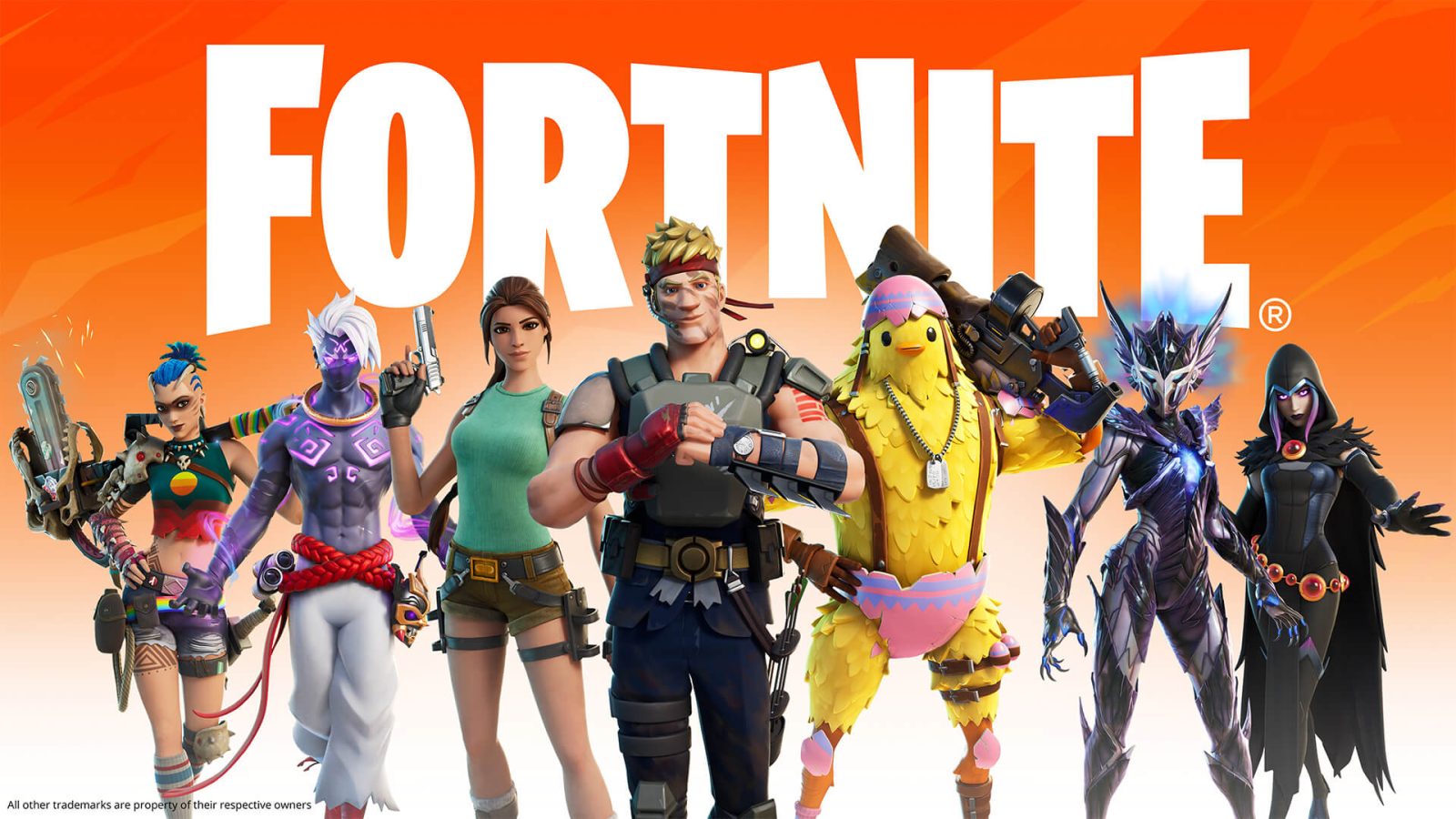 END_OF_DOCUMENT_TOKEN_TO_BE_REPLACED

Fortnite is still one of the most popular games in the world, and this week it’s getting a slight change on Android. Announced on Twitter, the Epic Games app is replacing the Fortnite Installer on Android ahead of some much bigger news. 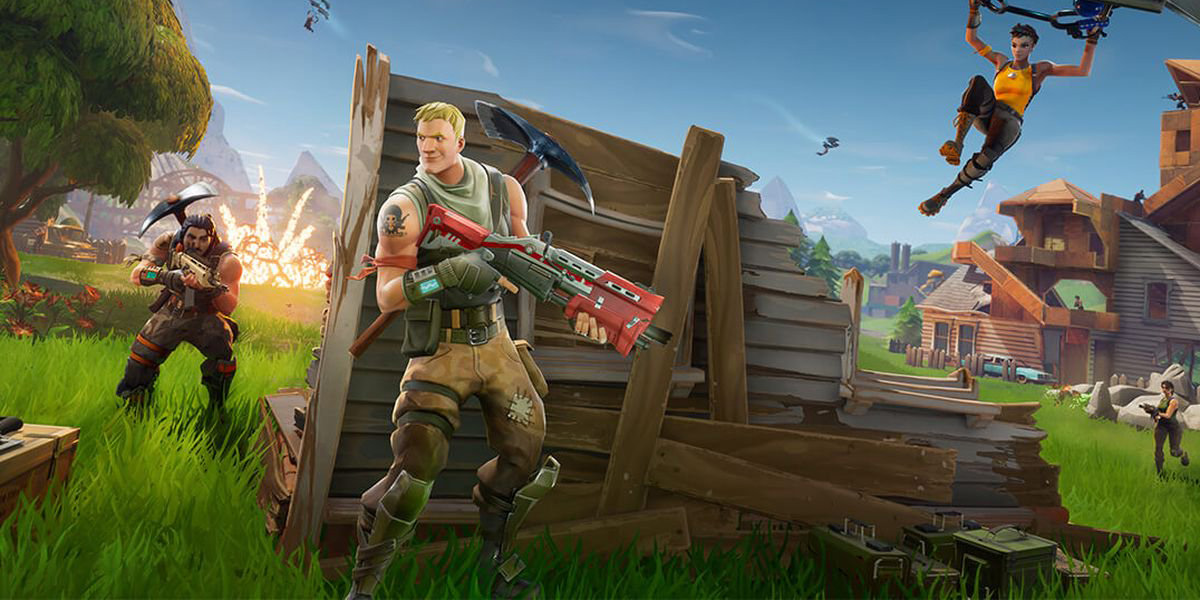 Fortnite for Android finally arrived early last month and in the time since the game has already exploded in popularity. This week, Epic Games is discussing stats on the Android release so far, as well as some of the challenges in bringing the game to Android.

END_OF_DOCUMENT_TOKEN_TO_BE_REPLACED

Fortnite for Android will require APK install and skip Google Play, to run only on ‘high-end’ devices 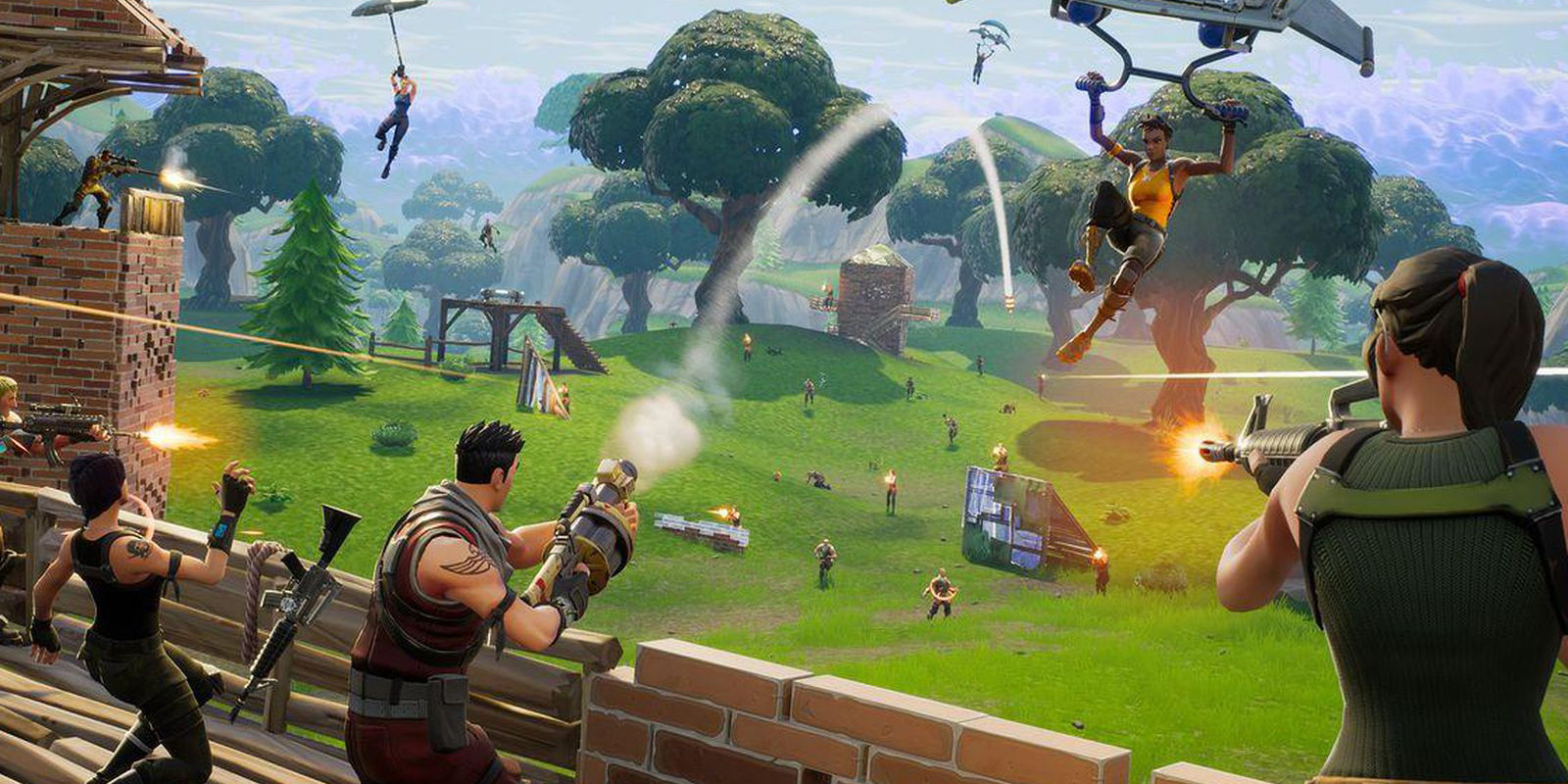 The hype surrounding the debut of Fortnite for Android is, needless to say, massive. Users are extremely excited for this launch, but the details surrounding it are looking pretty bleak…