Hisense’s new Android TVs start at $499, include the first ‘OLED-level’ Dual Cell TV coming to the US 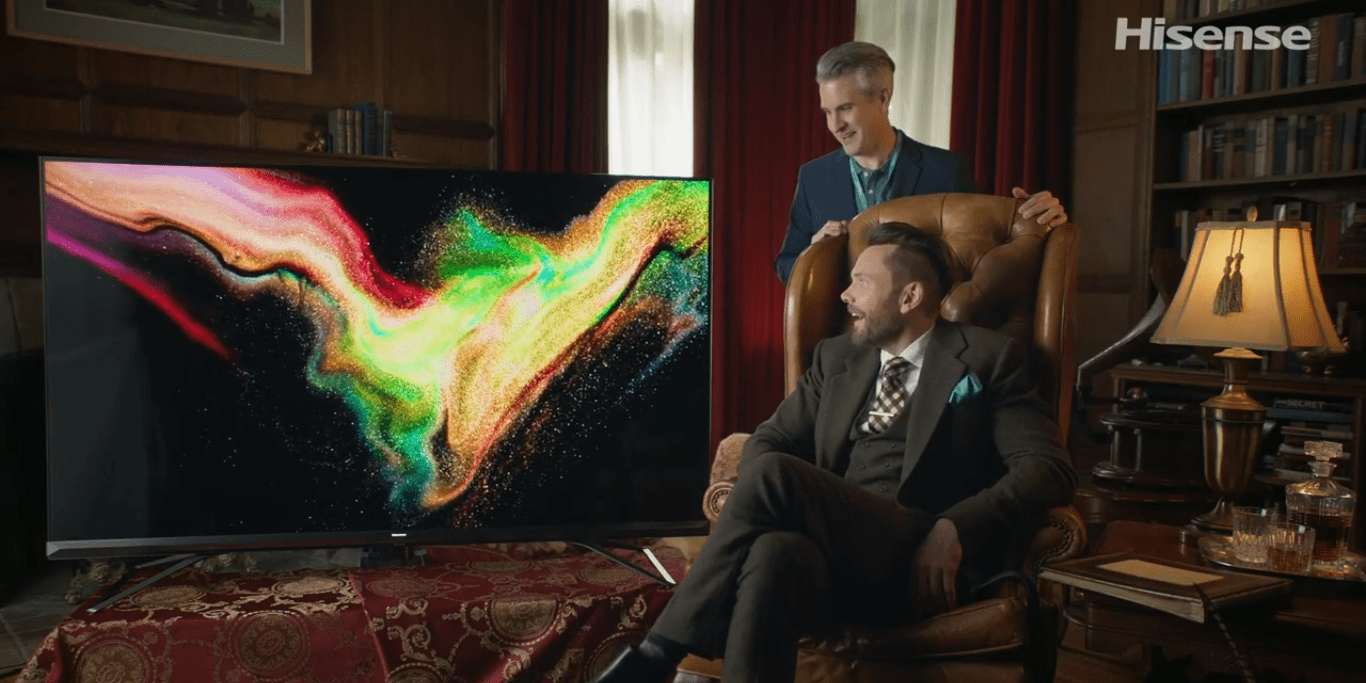 During the Joel McHale-hosted, best tech event of all time today, Hisense unveiled its 2021 lineup of ULED TVs, most of which are running on top of Google’s Android TV platform. Here’s what you need to know.

The Hisense ULED lineup for 2021 comprises five models, four of which are running on top of Android TV. The base model is the U6G. The 4K set includes Quantum Dot Color, Full-Array Local Dimming, up to 600 nits of peak brightness, and supports both Dolby Vision and Dolby Atmos. Like all of the Android TV models announced today, it carries the redesigned “Discover” homescreen. Hisense has yet to confirm any details about Google TV adoption, but we plan to get clarification on that point.

A step up from there, the Hisense U7G is a set the company is positioning towards console gamers. It has a similar Quantum ULED 4K panel but carries a 120Hz refresh rate, 1000 nits of peak brightness, and there’s a “Game Mode Pro” for HDMI 2.1 that supports automatic low latency. The U8G takes this package and upgrades the panel with up to 1500 nits of peak brightness.

The flagship of the 2021 Hisense lineup is the U9DG. Running on Android TV, this is the first Dual Cell ULED 4K TV in the United States. That tech enables the TV to support up to 2 million local dimming zones at up to 1000 nits of peak brightness and with both Dolby Vision and Atmos support too. Hisense says Dual Cell tech creates “40 times more contrast” than your typical LCD TV, even going so far as to call it “OLED-level.”

Hisense also announced one 8K television, the U800GR. It includes an 8K AI upscaler, Dolby Vision/Atmos, and hits 1000 nits at peak brightness, but it does trade Android TV for Roku.

*Update: Prices have been added.