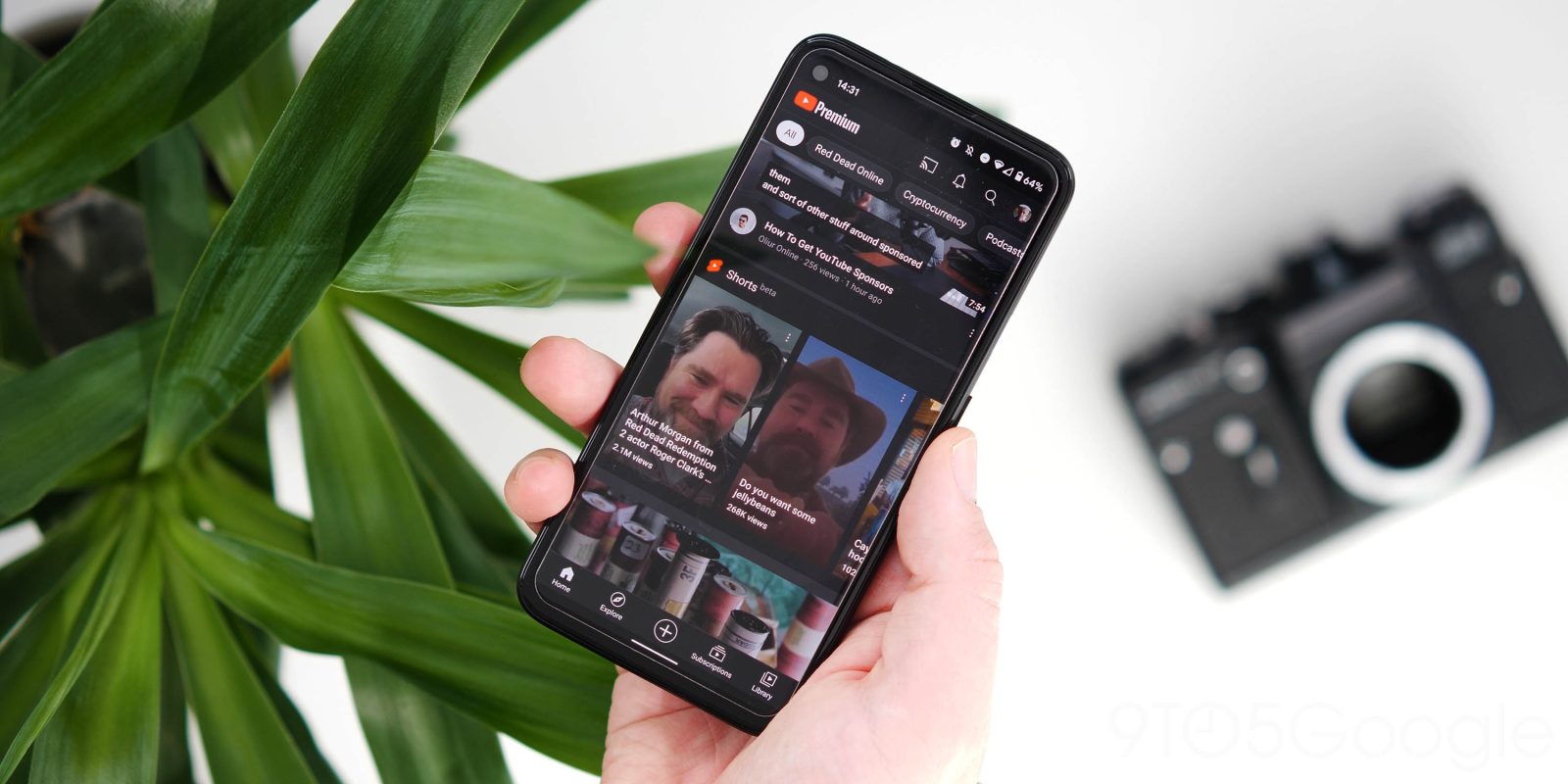 YouTube is vigorously pushing Shorts with the TikTok short-form video competitor within the main platform now available and rolling out to all US-based creators.

The rollout was confirmed in the latest YouTube Creator Insider video newsletter, which is prominently showcased in the dedicated Creator Studio section with some minor feature changes also outlined. YouTube Shorts initially arrived in the US in beta back in March after a successful trial run in India.

Shorts simply adds another subsection of mainly portrait short-form videos within the main YouTube mobile app. At least until confirmation of this wider rollout, you would have to scroll down the main “Home” feed, and some way down this panel a new “Shorts” panel would pop up with clips pertaining to your recent viewing or search history. Opening a video will launch a new interface that lets you scroll up or down to initiate playback of the next video clip. We’ve done a deeper dive into YouTube Shorts — which you can see in the video below:

The new creation tools will be joined by a new 60-second record limit within the Shorts camera — up from 15 seconds. Captions are also joining as an important accessibility feature and will be automatically generated or creators will be able to add these manually. While there are new video filters and effects that you can apply during the editing and recording screens.

Finally, with this US expansion, a new YouTube Shorts tab is coming to the mobile app on Android and iOS, which will be found at the bottom row of the app. This addition will actually see the “Explore” tab move from the bottom bar to an upper-left app position — which we’re sure will infuriate some out there. You can see just what it will look like compared to the current layout below:

YouTube confirmed that Shorts should be available to all US creators over the coming week, as it rolls out more widely.