YouTube Shorts beta starts rolling out in the US [Update] 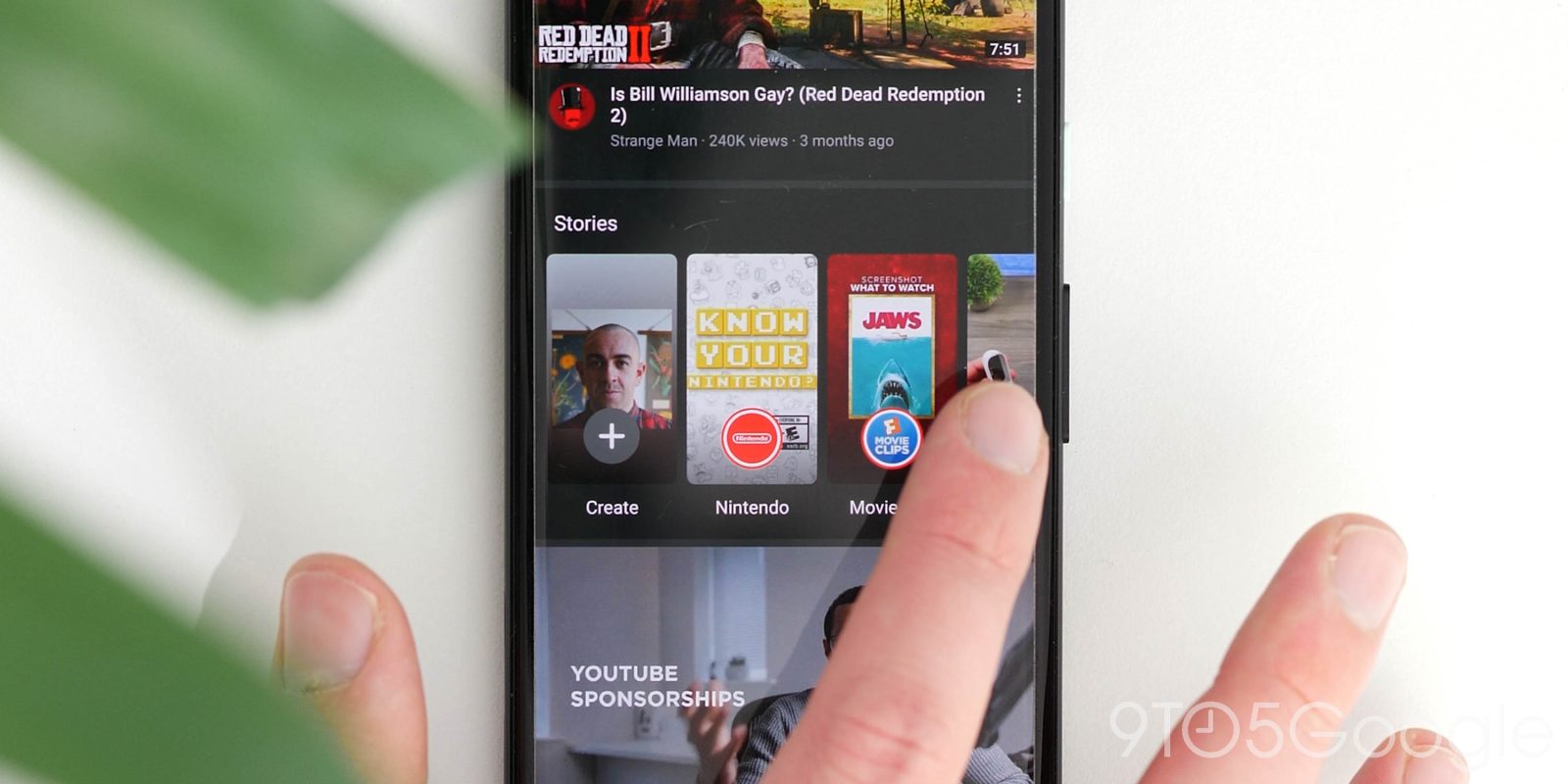 After a preview in India, YouTube Shorts is rolling out in the US with a beta launch. Alongside the expanded availability, Google is making a number of updates to the short-form platform.

Building on the ability to string multiple video clips together, record with music, and speed settings, the YouTube Shorts Camera is gaining the ability to add text at specific points.

The bigger feature is sampling audio from other Shorts to “remix it into your own creation.” Google plans to later expand this capability to all videos across YouTube. Creators will be able to “opt out if they don’t want their long form video remixed.”

In the coming months, we’ll launch the ability to use audio from videos across YouTube – which includes billions of videos worldwide – unlocking a new playground of creativity like never before. This means you can give your own creative spin on the content you love to watch on YouTube and help find it a new audience — whether it’s reacting to your favorite jokes, trying your hand at a creator’s latest recipe, or re-enacting comedic skits.

For the US launch, YouTube Shorts will also have millions of songs available from 250 labels and publishers, including:

YouTube says more Camera creation tools are coming as the Shorts format expands to other countries. For example, it’s testing a “Create” button in the row underneath a video that lets you thumbs up/down, share, download, and add to playlist.

For instance, if you hear a snippet of a song on Shorts, you can easily find the full song, watch the music video, or learn more about the artist —all on YouTube. And it works both ways. Loving music from Megan Thee Stallion? Tap the create button right from the video to make your own Short with that audio, or check out how others are using it on Shorts.

Meanwhile, content consumers will see a carousel of YouTube Shorts on the main homepage. Tapping opens a fullscreen viewer that users can vertically swipe through. Google is also working on a Shorts tab for mobile that “makes it easier for you to watch Shorts with a single tap.” YouTube says its systems will get better at offering recommendations as more people create and watch Shorts.

The company ends by noting how it’s “actively working” on monetizing Shorts to “reward creators for their content.”

Shorts is a new way to watch and create on YouTube, so we’re taking a fresh look at what it means to monetize Shorts and reward creators for their content. We are deeply committed to supporting the next generation of mobile creators with Shorts, and are actively working on what monetization options will look like in the future.

The beta launch of YouTube Shorts in the US starts today and will complete “over the next several weeks.”