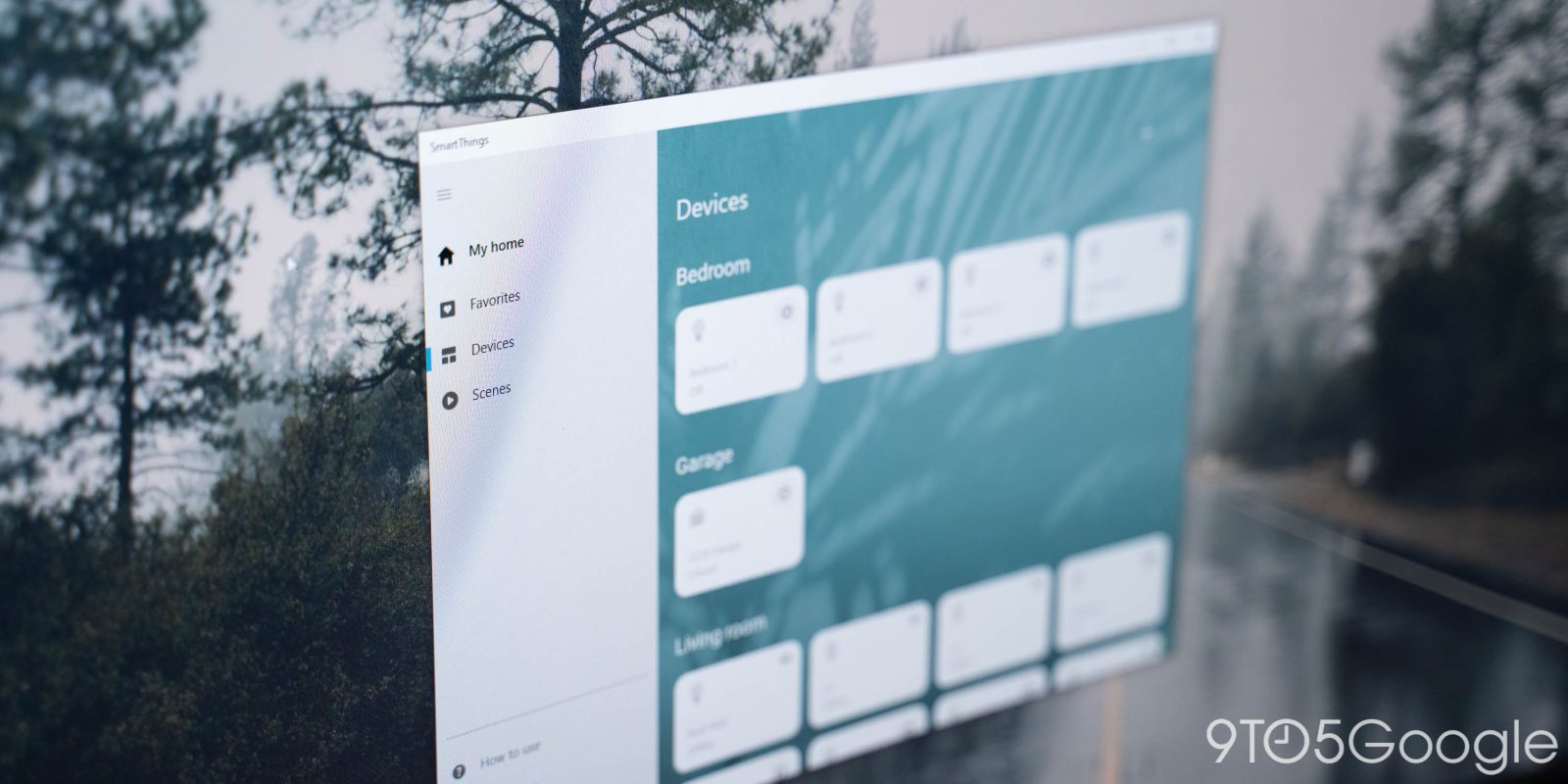 Samsung SmartThings is getting an expansion. As a part of the ongoing Samsung/Microsoft partnership, an official SmartThings app has just arrived on Windows 10.

Available now through the Microsoft Store, the Samsung SmartThings app for Windows 10 enables control over your connected smart home devices. The app works with natively supported SmartThings devices such as Samsung’s sensors, as well as connected hardware such as Philips Hue light bulbs. It also works with the Nexx garage door opener we highlighted a few months ago, among other devices.

Here’s the bad news. Samsung SmartThings for Windows 10 seems to entirely lack support for Google Nest devices. That support was rolled out early this year, but as far as we can tell, it just doesn’t show up in the SmartThings app on Windows 10. Rooms created for Nest devices show up in the Windows app, but the cameras and thermostats only appear in the Android app.

Another notable lack of functionality in this version of the app is the lack of support for adding devices. It syncs from the Android app almost instantly, but there doesn’t appear to be any way to connect new devices from the Windows app.

The app supports a favorites section, scenes, and also a full list of devices broken down by room.

Hey Google, take notes. A Google Home app, even a PWA, would be an incredible addition to Windows/Mac devices.