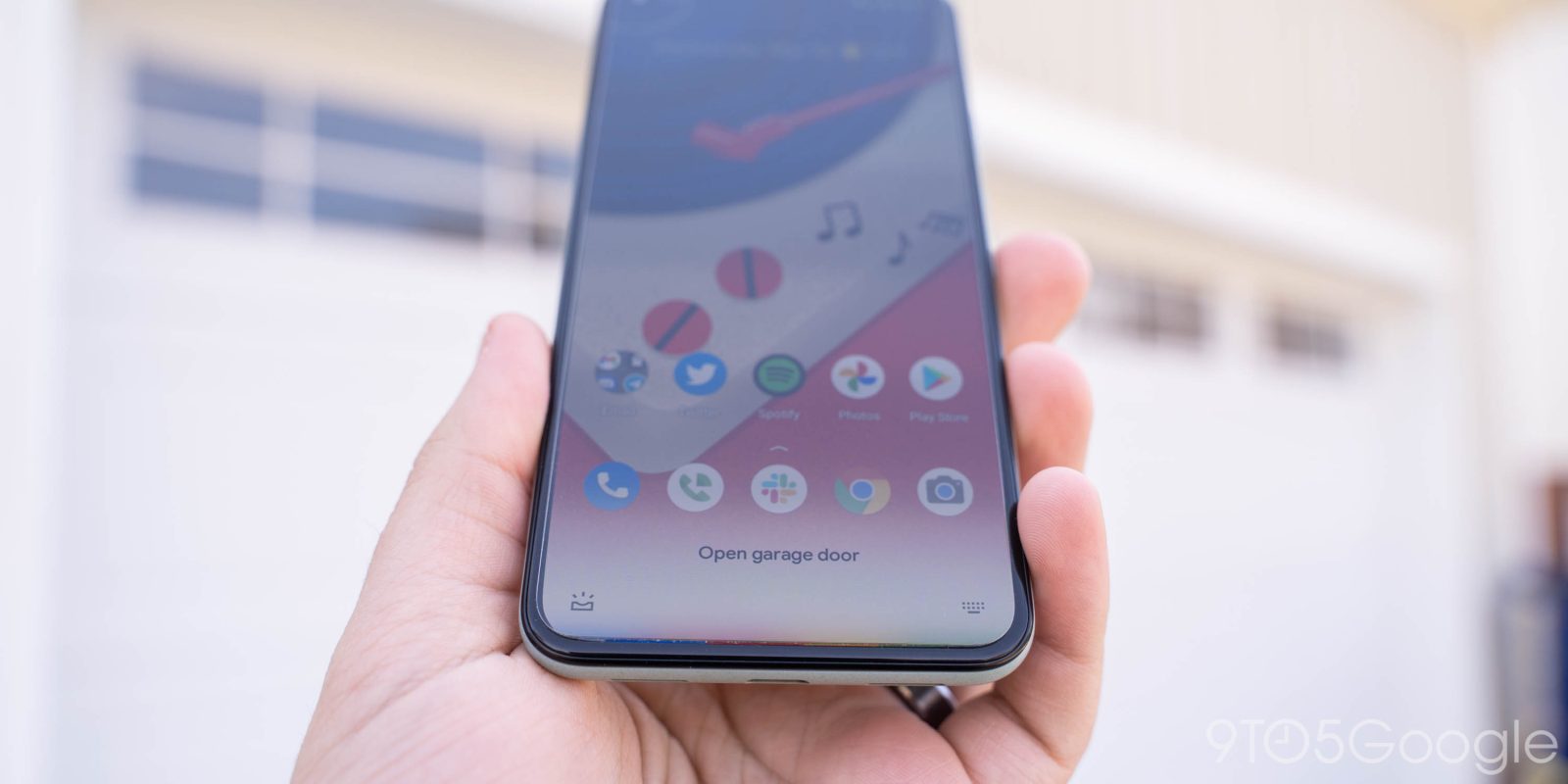 In the process of building out my smart home, one of the things I knew I wanted to do was have my garage door open up using Google Assistant. Unfortunately, one of the best options I saw also came with the potential of a subscription fee. Luckily, other options exist, and I’ve been tremendously satisfied over the past several months with a system from Nexx.

The Nexx NXG-200 is a pretty simple product at its core. It has two core components. First, there’s a WiFi-connected controller that connects to your garage door opener motor. While it’s not a fully universal system, it does work for most models. You can check which models are supported on the Nexx website.

Once you’ve confirmed compatibility and have the device in hand, installation is actually rather simple. Nexx’s claim of a “10-minute setup” is a bit of an exaggeration, but if all goes well, it can easily be done in around 20-30 minutes. I leaned towards the latter as I had to play around a bit with wire placement, but in the end, all worked out well. You’ll need to have some form of power nearby as well, which you likely do with a powered garage door opener. The Nexx system is powered by microUSB.

The Nexx app has fairly detailed instructions that assist with the physical setup, and connecting to my WiFi network was quick and easy as well.

The Nexx app itself has quite a few features and controls available. You can enable notifications — which on Android somewhat annoying sees the phone yelling out “Your garage door is now opening” —, share controls with other users, and even create a geofence that opens and closes the garage door based on your phone’s location. Schedules, timers, and logs are all available too.

The selling point for me on the NGX-200, though, was the ability to open and close my garage door with Google Assistant. The pairing process was simple, with a quick account login from the Google Home app just like you’d do with a light bulb, robovac, or smart plug. The only quirk to the process is that you’ll need to flip the toggle on Assistant support within the Nexx app.

Once linked, the Google Home app itself lacks any controls for the door, but you can use Assistant over voice or typing to control the door. This works very quickly and reliably with only one minor hiccup. Like some other garage door openers and smart locks that work with Google Assistant, this one requires a PIN to open the door, but not to close it. Once you make the command, Assistant will ask for your PIN verbally. A little annoying, but it’s good on the security front. Unfortunately, there’s no way to turn it off.

As alluded to earlier, the other advantage of the Nexx system is that it doesn’t require any ongoing fees. While the system itself costs $79.99 on Amazon (give or take), no fee is required to use the garage door opener with the app, Google Assistant, Samsung SmartThings, Alexa, or Siri. One of the first options you’ll see when looking for an Assistant opener is the myQ system by Chamberlain, which mentions that Google Assistant is “free for a limited time.” That’s great, and admittedly the “promotion” has been going on for quite some time, but a footnote adds that it could end at any time. Personally, I’d rather fork over some extra cash once than eventually be subjected to an annoying monthly fee.

One flaw I’ll definitely point to with this system is one of its sensors. A sensor sits on the door to tell when it’s open or closed. It works well, but the battery situation is unfortunate. You’re required to use the very uncommon 23A size battery. They’re affordable enough, but the battery died in only a few months. I installed the system in late August, but my battery died in early January, leaving the sensor useless while I waited on a fresh set to arrive. Not a huge deal, as open/close commands still worked during that time, but if you do buy this system, I’d advise you to get a set of spare batteries at the same time.

I’ve spent around seven months using the Nexx NXG-200 at this point, and honestly, I’ve got nothing but good things to say about it. The price is reasonable, the functionality is excellent, and it works brilliantly with Google Assistant. If you’re on the hunt for a garage door opener that works with Assistant, this system definitely has my recommendation.