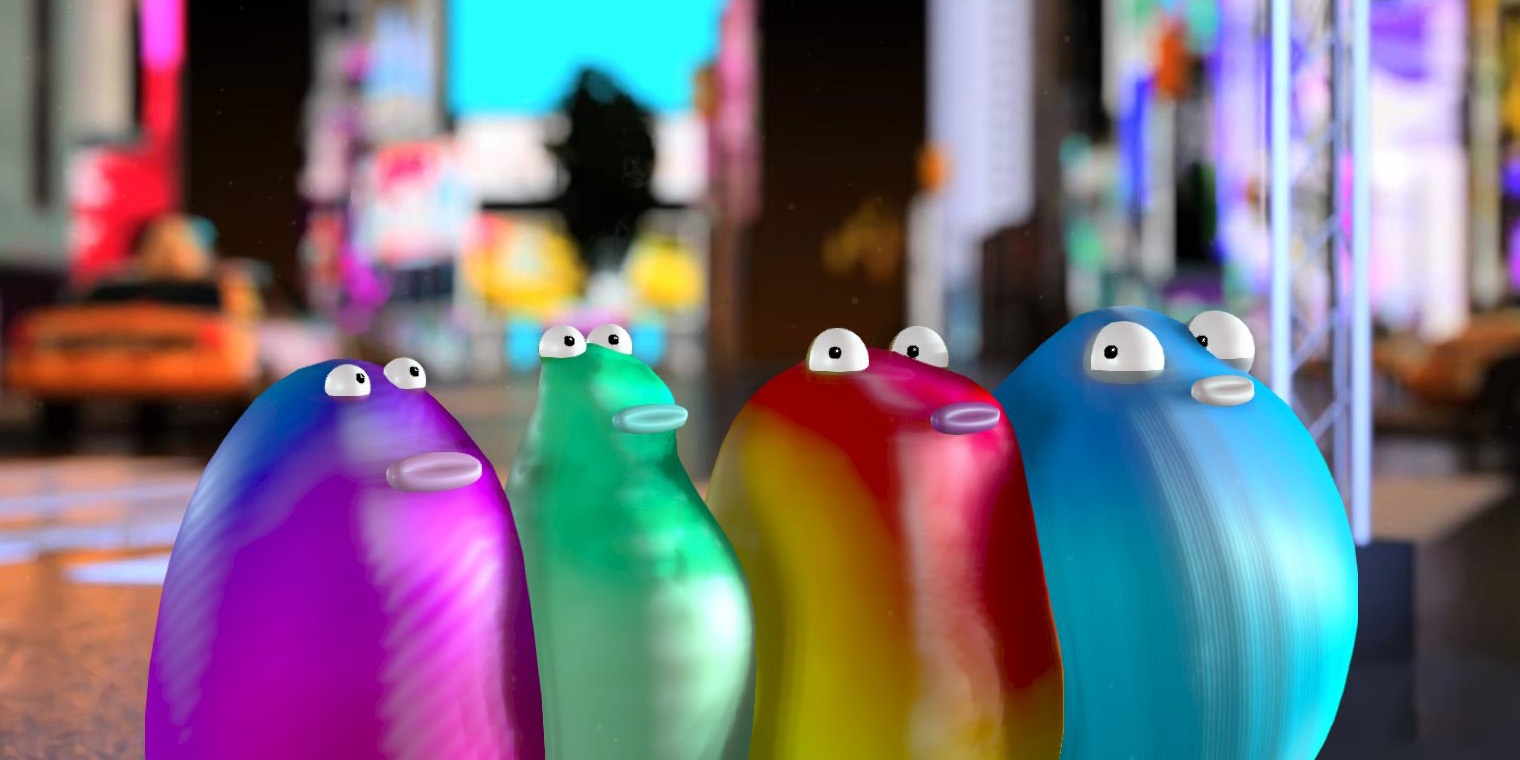 Last year Google debuted a machine learning with its unique “Blob Opera” and, thanks to some incredible remakes posted to YouTube, they ended up going somewhat viral. Now, Google is sending the Blob Opera on “world tour,” and it kicked off with a fun opening performance at I/O 2021.

The Blob Opera is a machine learning experiment, but one that can product some fun sounds too. Google Arts & Culture partnered with Tune-Yards to open up Google I/O with some fun and interesting music. The fun of the I/O opener, which is 20 minutes in its entirety, really starts around the 4:30 mark. It’s just hypnotizing from that point forward.

This show starts the Blob Opera “World Tour.” That’s to say, the Blob Opera has just been given a fresh coat of paint with new colors and, more crucially, backgrounds from cities around the globe. You can have them perform at the “Blobpera House,” in New York City, London, Mexico City, Seoul, Cape Town, or Paris. Each location also comes with a localized selection of songs to go with it.

The interactive Blobs, which have new, colorful styles, can also leave their digital opera house and go on tour to places like Cape Town, London, Mexico City, New York, Paris or Seoul. Each location comes with its own set of traditional, local songs – like “Frére Jacques” or La Bamba. David calls the custom version of Blob Opera, used to create the show, a “massively optimized version.” “We used the new WebAssembly SIMD feature so 16 blobs could all move and sing at the same time,” he says. “It was great to get to push web browsers in this way.”

You can get in on the fun now at artsandculture.google.com/experiment/blob-opera.