Google Photos’ Locked Folder will be limited to certain Pixels, local-storage only 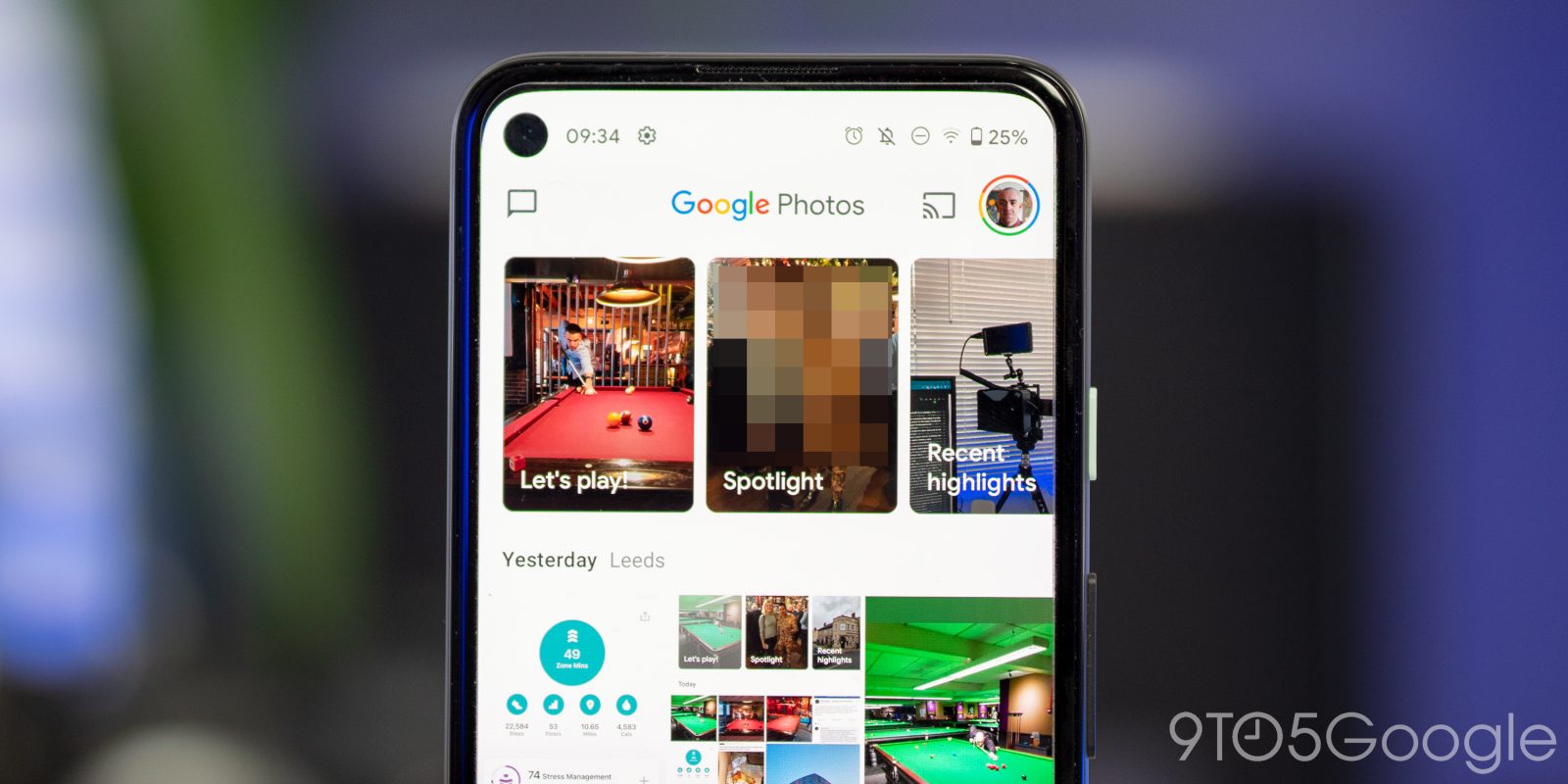 Privacy was a pretty big focus of Google I/O 2021, with one of the big new announcements being a “Locked Folder” headed to Google Photos. That feature is going to be a bit more limited than you probably expected, though.

On a support page explaining the new Locked Folder feature, Google details exactly how it’ll work on Photos. To access it, users will head to Library > Utilities > Locked Folder. On first setup, the feature will ask for the same PIN, password, or biometrics used to unlock your smartphone. To move photos into the Locked Folder, just select the images and tap the “Move to Locked Folder” option

Here’s the catch. Well, multiple catches. First, this feature will be Pixel-exclusive to start as Google previously announced. Not only that, but it will only work on Pixel 3 devices and newer, meaning Pixel 3/XL, 3a/XL, 4/XL, 4a/5G, and Pixel 5. Of course, it’ll also be supported on upcoming devices such as Pixel 5a and Pixel 6 when they launch.

The other, bigger catch is that the Locked Folder doesn’t sync across Google Photos devices. If you place an image in a Locked Folder, it’s restricted to a single device. If you move older photos into a Locked Folder, Google will automatically delete them from your cloud storage, too.

Photos and videos that you move to Locked Folder are removed from your existing memories and photo print orders. They also won’t be shown on Google smart displays like Nest Hub or through Chromecast, although it may take up to 30 minutes for items to disappear.

Finally, there are account-based limits to who can use this feature. “Fully managed devices” and “certain account types” won’t have access to the feature, even if the device itself is eligible.

Locked Folder is currently unavailable on fully managed devices and for certain account types. Please reach out to your device’s admin or your account’s admin for more information.