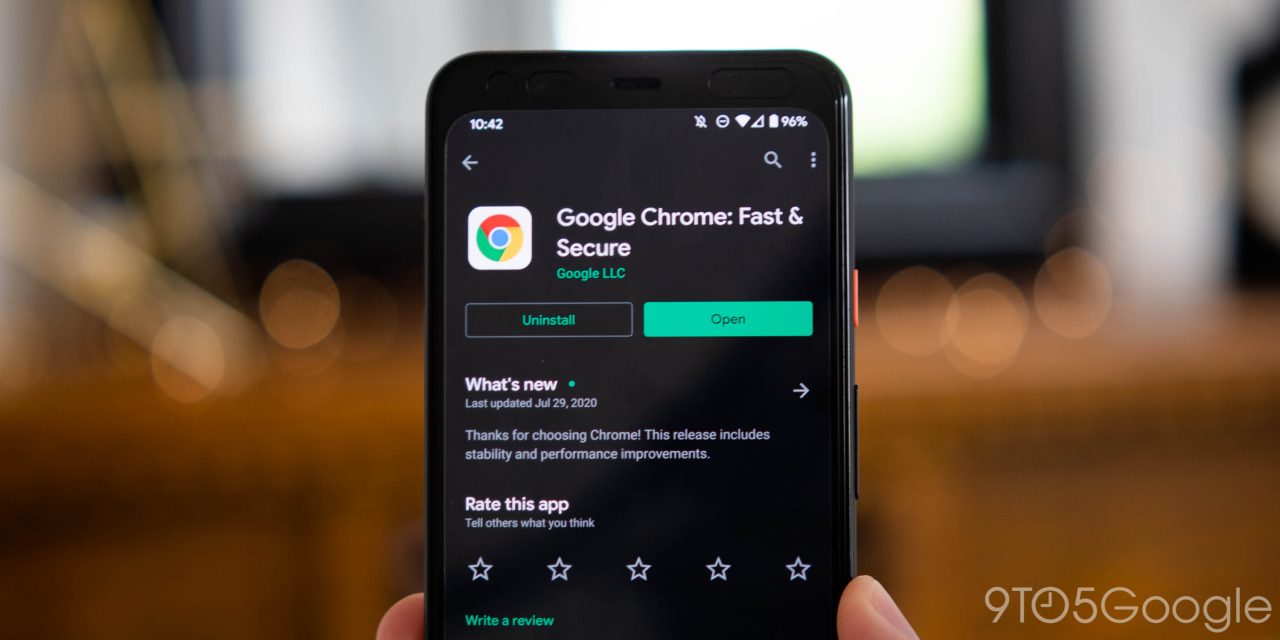 Love it or hate it, one of the tweaks coming with Android 12 is the addition of an iOS-like stretch effect when scrolling past the edge of a page. It seems that Android 12’s stretchy scrolling is also coming soon to Chrome for Android.

Stretchy scrolling — the elastic effect used to help show that you’ve scrolled too far — has already been available in Chrome in a limited form but only for Windows devices with a touchscreen or “precision touchpad.” When it was added, the effect was intended to help the newer Chromium-based Microsoft Edge match its predecessor’s scrolling.

On Chrome for Android today, scrolling past the edge of a web page, depending on whether you’re at the top or bottom of the page, will either allow you to pull-to-refresh or use an inkwell-style effect to show you’re at the bottom. According to a new code change being added to Chromium, Chrome for Android is set to gain the elastic scrolling effect.

Android 12 and higher have a new visual behavior for overscroll which stretches the scrolling content. This patch uses the elastic overscroll flag to enable this behavior on Android.

Considering Chrome Canary for Android is currently on version 93, it’s likely we won’t see the new stretch overscrolling arrive until sometime after that version reaches stable in late August or early September.