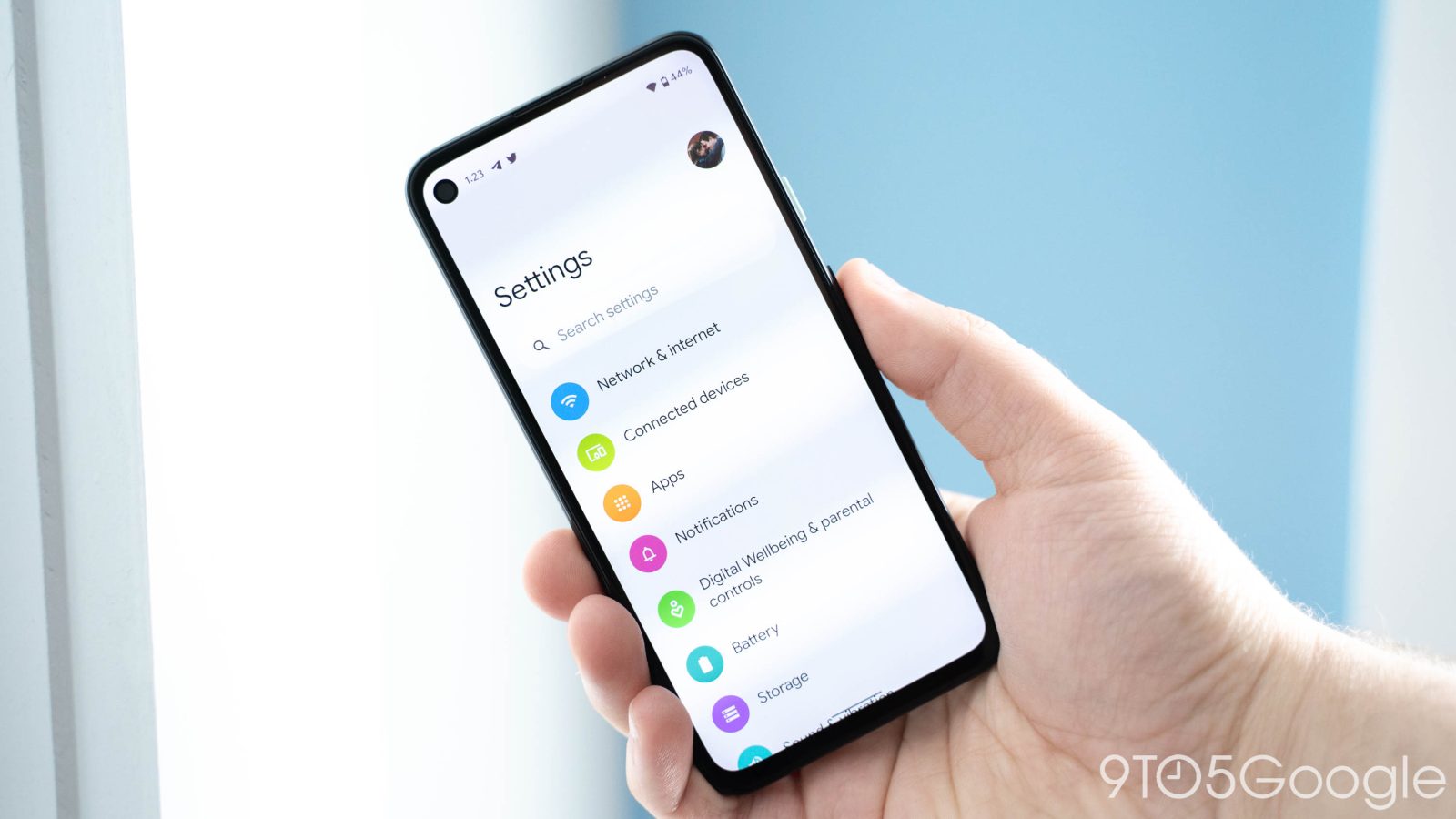 Ahead of the first beta release in May, Google has just released the third developer preview for Android 12. Included in the update, the Android 12 settings menu redesign has gone live alongside some new animations.

We’ve shown you the redesigned settings menu before, but that was manually enabled. Now, in DP3, Android 12’s new settings menu has gone live by default. The change is drastic and obvious right away and applies throughout the entire menu. You’ll see larger headers and icons throughout every page. It’s a slick new look.

What’s not currently seen in this version of Android 12, though, is the color-matching elements of the revamped Settings menu. Instead, everything is currently a uniform white or dark gray, depending on your system theme.

Beyond the new design, Google has also added some neat new animations to Android 12 as a whole. This can be easily seen as you scroll the Settings menu, which “bounces” rather dramatically as you hit the top or bottom. It’s also obvious in the notifications tray that slides into place after being dropped down. These are minor tweaks, but they look really nice, in my opinion.

There’s also a slick new animation when opening up the app drawer.

We’re still digging into Android 12’s latest preview, so stay tuned for more, and catch up with all of our coverage here. Feel free to drop a comment below or ping me on Twitter if you see something new!