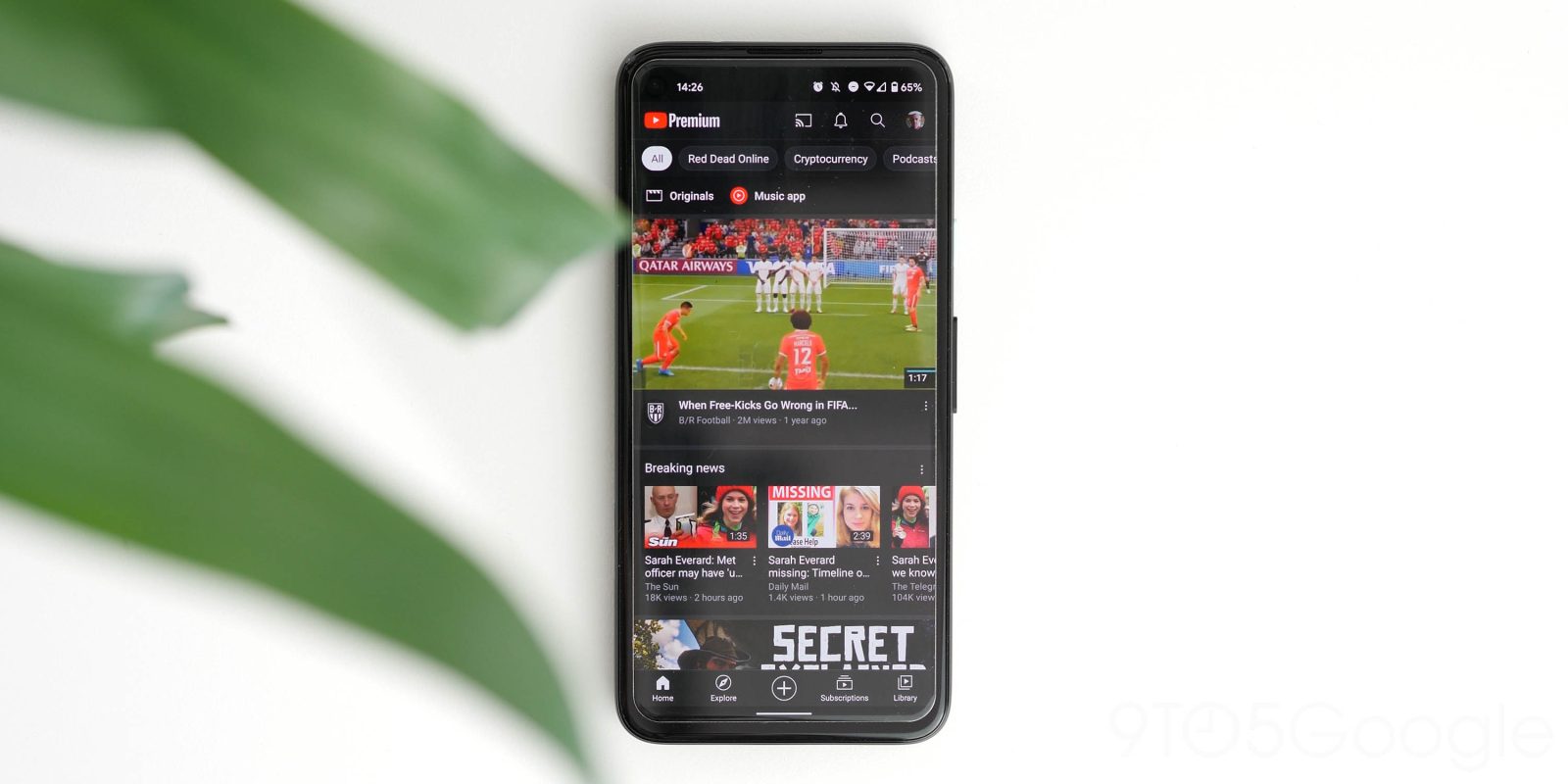 YouTube on mobile has gained or at least appears to have gained a Loop video option allowing you to repeat your currently playing content for as long as you want.

The “Loop” button has been on the desktop version of the video-sharing site for a long time already but has been a notable absentee for YouTube on mobile devices. According to Droidmaze, the option has been rolling out now for a few days, with the icon finding a new home in the overflow three-dot menu that is available when you are watching a video.

We’re not yet seeing the option on any of our own test devices, but there are a growing number of reports of the option across Twitter suggesting that the rollout has started in earnest. Being able to loop a long music mix video is one such reason we can foresee this being a huge deal for YouTube users on mobile. It saves having to tap the “Repeat” button every so often. If you have the option, you’ll find it between the “Quality” and “Captions” toggles:

It’s likely that this might be most useful for YouTube Premium subscribers, as you’re offered background play support. That said, it is still a nice option if you just want to listen to something over and over without needing to keep checking back in the app. Let us know if you have spotted the “Loop” button within the YouTube app on your mobile device — either Android or iOS — down in the comments section below.