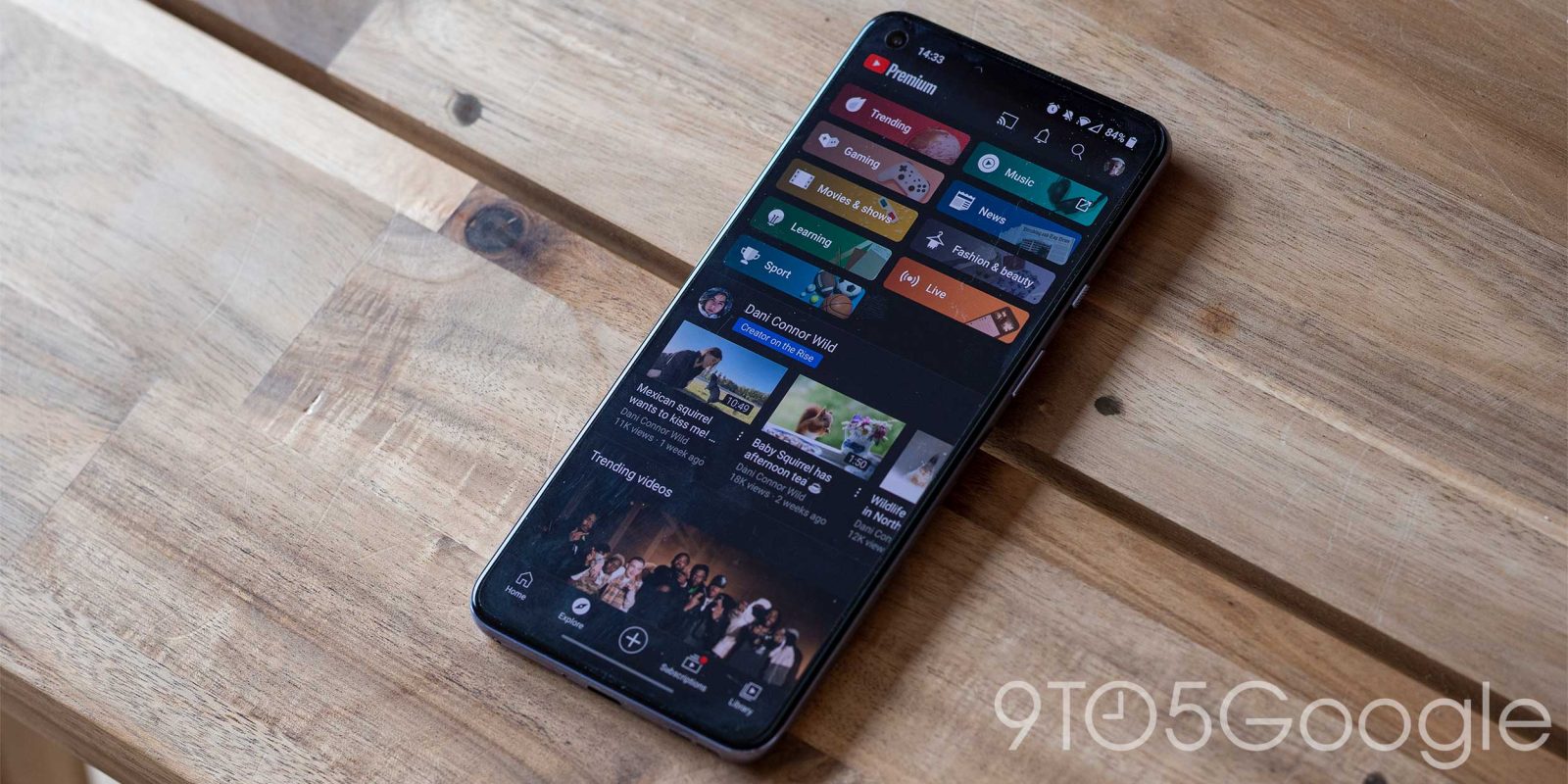 In an update today, YouTube revealed that it paid $4 billion to the music industry over the last 12 months, while Premium and Music Premium subscriptions saw notable growth at the start of this year.

In a letter, Head of Music Lyor Cohen today provided those details and summarized YouTube’s ambition as such:

As a visual-audio platform, our goal is to become the leading revenue generator for the music industry and to help artists around the world build a career making music. We are uniquely positioned to achieve this goal because YouTube monetizes the end-to-end music experience globally.

He emphasizes YouTube’s “twin-engine growth approach” of an ad-supported free tier (or paying with attention) in 180 countries and subscriptions in 96. The Google company added more paying customers in the first three months of this year than any other quarter in its history. Back in Q3 2020, Google said it had 30 million paying Premium/Music Premium customers.

Cohen touts how all music experiences across various Google platforms/experiences, including TV and smart speakers, are monetized. Another unique advantage is fan videos, with YouTube touting how over 30% of the $4 billion generated for artists, songwriters, and rights-holders in the last 12 months has come from user-generated content. YouTube says UGC has “become a meaningful and incremental source of revenue alongside premium music content.”

Apple published a similar open letter to artists in April.

YouTube and UMG remain strong partners with a track record of launching innovative new features together. We look forward to continuing to build on that work to advance the interests of artists and songwriters.

These figures really underline the importance of YouTube’s partnership with music. We know that independent music punches above its weight on YouTube as consumption there is driven by fans. As increasing value is returned to the independent music community from all over the globe, we welcome the increasingly sophisticated tools that are being made available to further enhance the relationships between artists and fans and we look forward to continuing to work closely with the YouTube team to help our members maximise their potential.