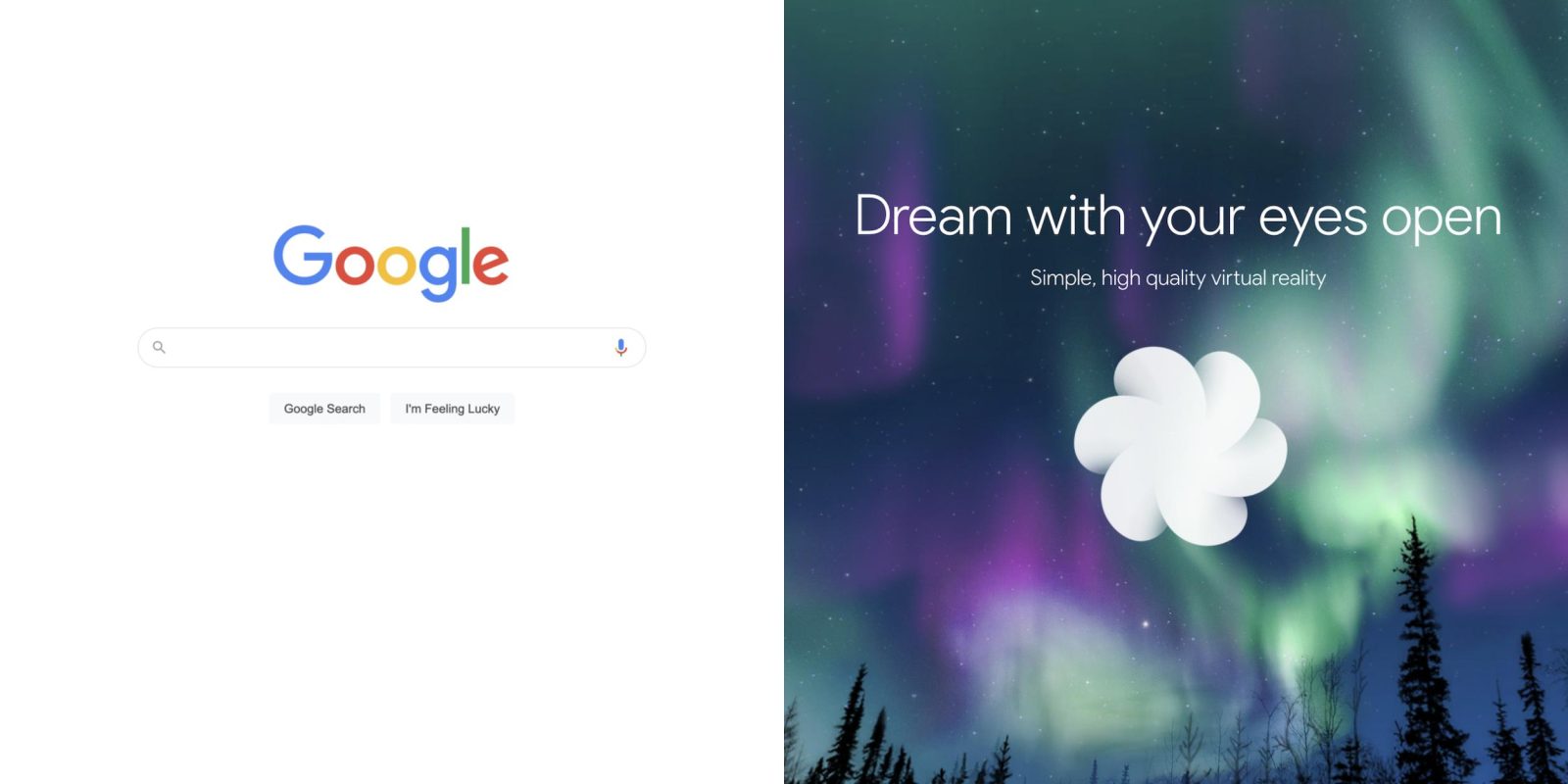 Jon Wiley announced today that he is leaving Google after a nearly 15-year career. The designer played a big role in unifying the company’s design language at the start of the last decade.

Wiley joined Google as a product designer in 2006. Three years later he became head of design for Search and led the product through three major designs and the big transition from desktop to mobile usage.

In 2011, he co-led Project Kennedy. It was the “first redesign of all of Google’s core products” ordered shortly after Larry Page became CEO again. It was named after President John F. Kennedy’s bold pronouncement to land humans on the moon in under a decade. Later on, he was a cofounder and design lead for Material Design:

While leading the design for Google Search – and during the transition from desktop to mobile – I realized we needed an entirely new design language for the direct-manipulation interfaces that were quickly becoming ubiquitous. As part of the push to bring Google Search into this new world, I collaborated with a few key designers at the company to craft that new language, which we called “Quantum Paper.”

After Search, Jon Wiley cofounded Google’s augmented and virtual reality efforts. At the time, the head of Search design moving to that nascent field was a big sign of where the tech industry was headed. He led that team that was responsible for Google Cardboard, Daydream VR, Tilt Brush, Google Earth VR, ARCore for Android, Poly, Blocks, VR180 video, and Playground AR.

Following Google AR/VR, he became senior director for Ambient Computing, the company’s ongoing push to have all our devices provide help while remaining invisible in the background:

I am cofounder of the Ambient for Google team, a x-functional and x-company design and strategy team that facilitates and supports efforts across the company to drive forward a long-term vision of the computing experience. I work with multiple SVPs in Google’s senior leadership team to see the road ahead out past a decade, and to make key investments in technology and experiences to make Google’s ambient vision a reality.

Today is his last day at the company, and he has not yet decided what his next job will be.