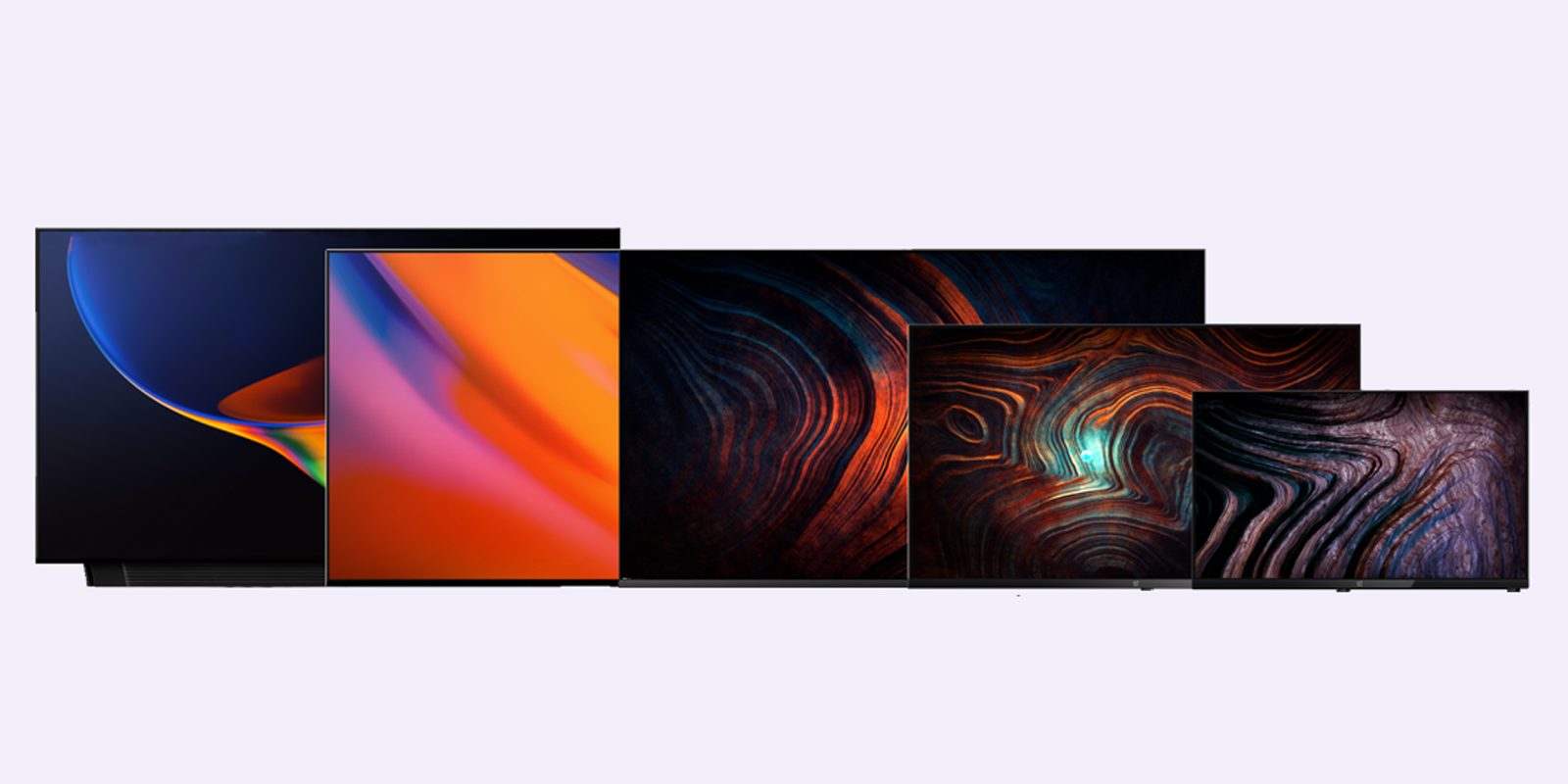 Over the past couple of years, OnePlus has debuted a collection of Android TV devices in India that deliver high-end panels and unique features but at pretty reasonable prices. Now, it appears a new OnePlus TV is on the horizon with one really timely addition — a built-in camera.

Update 6/7: This article and its headline have been updated to include a further report about the OnePlus TV U1S.

The “OnePlus U1S TV” series is expected to arrive in India in the not-too-distant future, according to tipster Ishan Agarwal and PriceBaba. This update to OnePlus’ mid-tier range apparently includes 50-inch, 55-inch, and 65-inch sizes and could fall around the Rs 52,999 ballpark for its price, around $730 USD.

No release date is currently known, but notably, we spotted the “50UC1A00” from OnePlus pass through the Bluetooth SIG this week, which is very likely one of these devices.

As far as features go, the report referenced earlier mentions HDR10+, 60Hz refresh rate, “voice control,” and 30W speakers that include tuning from Dynaudio. It’ll also run Android TV 10, an update from the brand’s current models, which all run on Android 9.

Perhaps the most notable feature of this new OnePlus TV is an included, built-in 1080p camera that plugs into the TV for Google Duo. Duo was added to Android TV amid the pandemic last year. Aside from that, connectivity includes “dual-band Wi-Fi, Bluetooth 5.0, three HDMI with ARC support, Ethernet port, AV input, a USB 2.0 and USB 3.0 ports.”

Update 6/7: In a subsequent report, PriceBaba has published renders of the OnePlus TV U1S. As the previous leak mentioned, this shows off the updated design with super-slim bezels and a new remote with NFC for easy pairing of external devices. Further, Ishan Agarwal posted pricing for these new TVs with the high-end series apparently starting around ₹37,999 and going up to ₹60,999.

Finally, another leaker Yogesh also published an image with MySmartPrice of the external camera meant for use with Google Duo. It has a prominent OnePlus logo and a physical privacy shutter, too, and connects over USB-C.