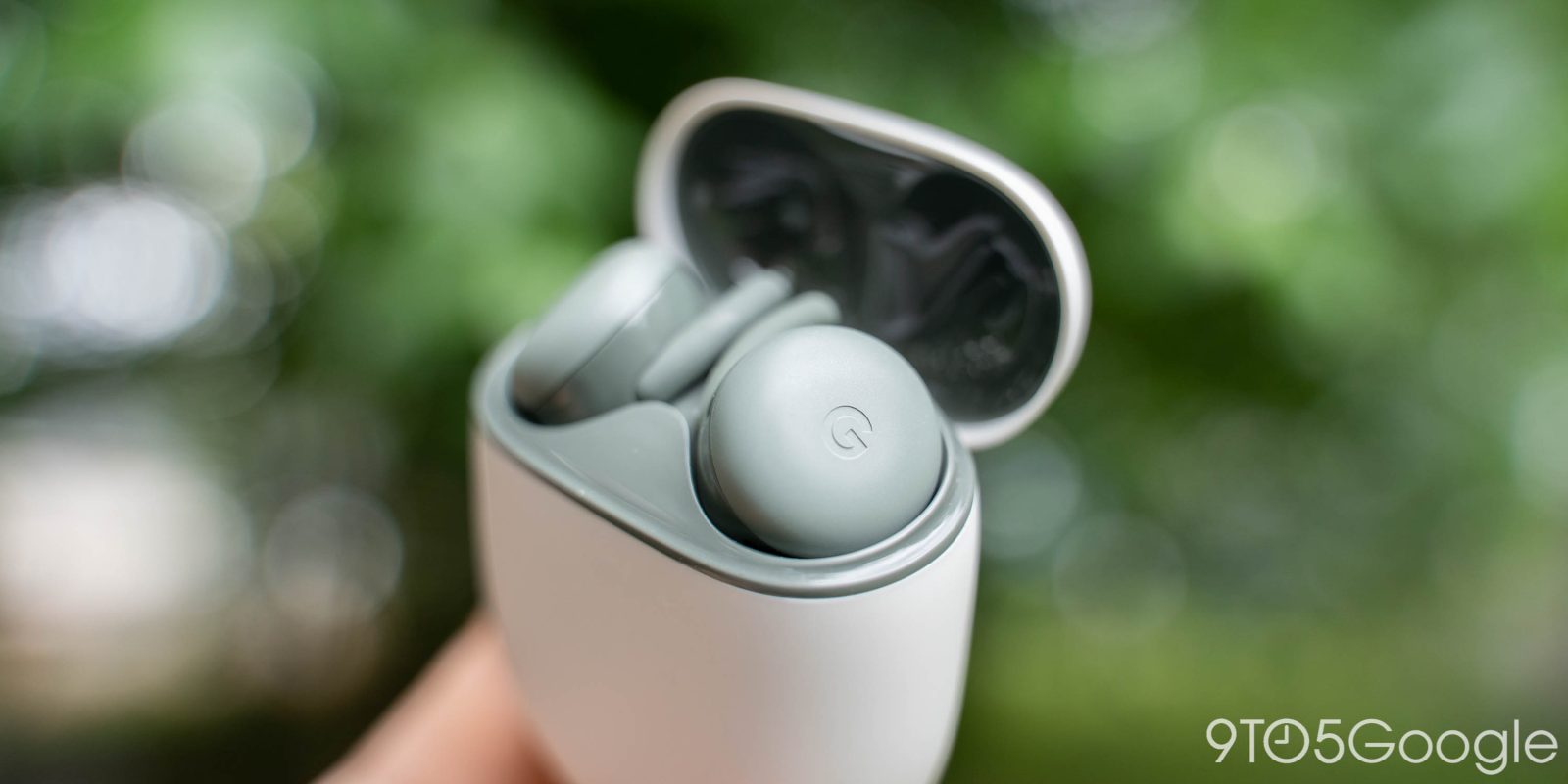 Google’s Pixel Buds A-Series cut costs while making a better product, but despite the similar appearance, there are some physical differences. Luckily, those physical changes aren’t enough to break compatibility with Comply Foam eartips, which are now officially compatible with Pixel Buds A-Series.

This week, Comply updated its product listing for its “TrueGrip Pro” foam eartip replacements for Pixel Buds to include the newer Pixel Buds A-Series. The same change has also been applied to the Google Store, where the product is unfortunately still out of stock. Comply is also sending an email blast to its customers to note this new compatibility. The email reads as follows.

But we’re helping your ears go next level with new Comply Foam Tips made for Google Pixel.

They easily attach to your Google Pixel Buds A-Series, creating a custom, memory foam fit that you can wear ll day, all while blocking busy unwanted background noise. Plus, they perfectly snap right into your case without disrupting the charge!

It doesn’t really come as a surprise that the foam tips we reviewed last year fit on Pixel Buds A-Series, but interrupting the charging pins was certainly a concern. Luckily, that’s officially not something you’ll need to be worried about, making the Comply TrueGrip Pro a good option for replacing the eartips on your new $99 earbuds.

As mentioned, these foam eartips are out of stock on the Google Store right now, but they are in stock and shipping now from Comply’s website.