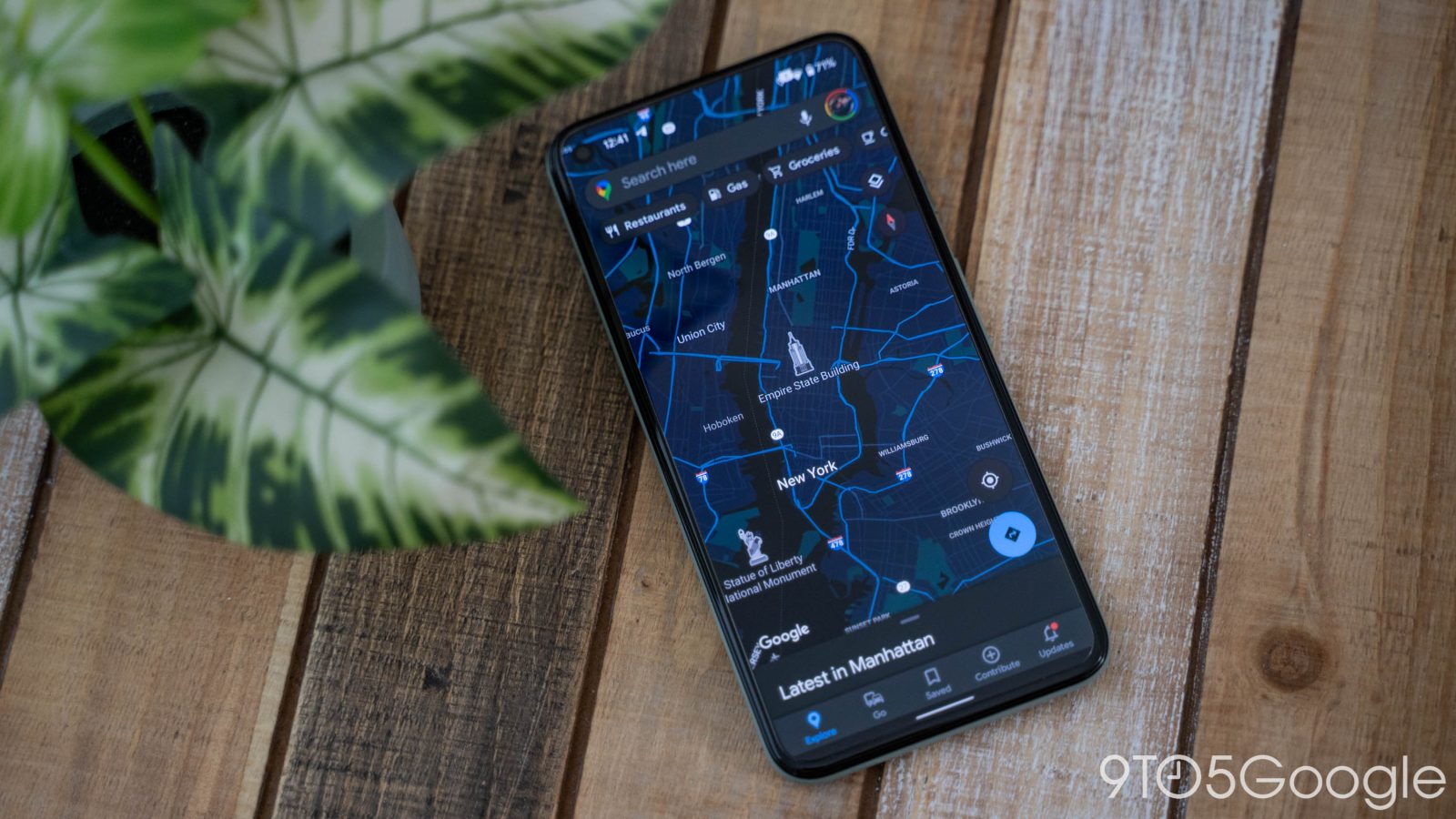 Google is examining a Scottish route often suggested within Google Maps that has been deemed “potentially fatal.”

For the geographically naive, Scotland has some of the highest peaks in all of the United Kingdom — including Ben Nevis. With more people taking up walking and hiking in the UK in lieu of gym and sports club access due to local and national COVID-19 restrictions, many in Scotland will have taken to certain trails in and around Scotland’s highest mountain Ben Nevis. At 4,412 feet or 1,345 meters, it’s not necessarily huge but reaching the top is no easy feat.

A problem route with Google Maps is directing to a car park at the head of the mountain when traveling on foot. Maps seems to suggest a route that requires the traversal of very steep, rocky, and pathless terrain. Mountaineering Scotland and the John Muir Trust have even released a joint statement suggesting that even the “most experienced mountaineer would have difficulty” following/traversing in “good visibility.” Concerns have grown with Heather Morning, Mountaineering Scotland’s mountain safety adviser suggesting that the Google Maps route is “potentially fatal.”

“Depending on how someone searches for the route, Google Maps currently directs people to the nearest car park to the summit as the crow flies, which is Steall Falls, but the fact remains that the route up Ben Nevis for walkers starts from the Visitor Centre. The Trust has put signage from the Steall Falls car park that directs people wishing to summit Ben Nevis back to the Visitor Centre, but this often overlooked.”

In a statement to CNN, a Google spokesperson said:

“We built Google Maps with safety and reliability in mind, and are working quickly to investigate the routing issue on Ben Nevis and surrounding areas. In addition to using authoritative data and high definition imagery to update the map, we encourage local organizations to provide geographic information about roads and routes through our Geo Data Upload tool.”

Given how pre-research and mapping tools are so often the first port of call for many — ourselves included — when searching for safe hiking routes, it’s important that the world’s biggest mapping system provides safe routes. While it is impossible for Google Maps to be 100% accurate, avoiding potentially fatal routes is a very important and necessary aspect of the tool.

As Morning also notes, it can often be “too easy these days to assume that information on the internet is all good stuff, correct, up to date and safe.” It’s a very good thing that this problem was spotted early and was obvious enough to suggest a fix to Google directly.