Samsung delays Android Auto fix to September, was supposed to come this month [U] 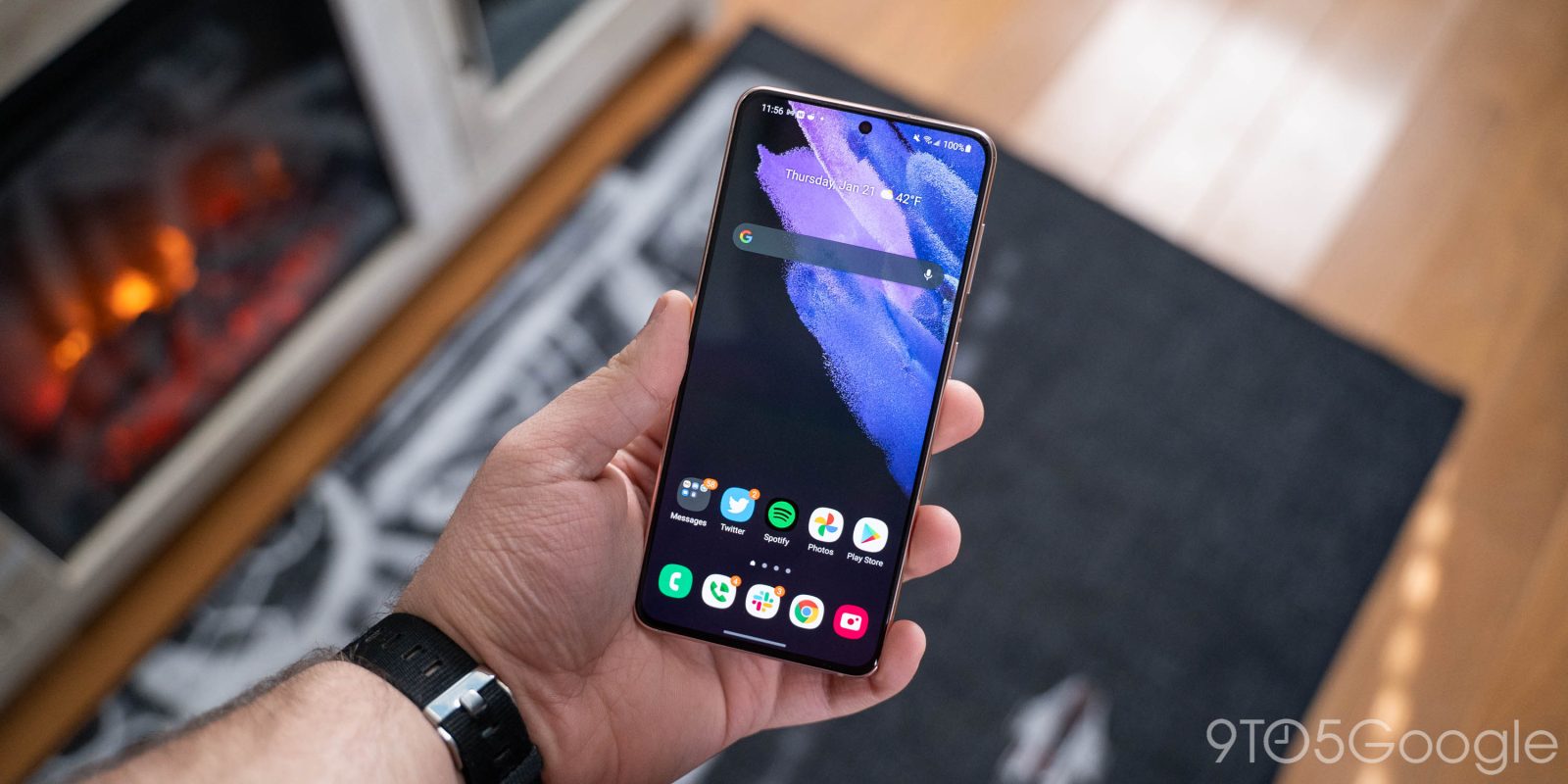 Android Auto issues can stem from a faulty update or an issue on specific devices, and for the past couple of months, Samsung users have been reporting an issue where Android Auto would crash when the device was unlocked. Now, a fix has been confirmed to be coming soon.

A thread on Google’s support forums picked up quite a few replies from frustrated Samsung Galaxy users who were having Android Auto crash when their phone was unlocked. The problem appears to affect multiple Galaxy models, but not for all users.

The cause, though, seems to have come from Samsung’s end. In a comment, a member of the Android Auto team confirmed that a fix is coming, but that fix will be applied by Samsung alongside the July security/maintenance update.

Update 7/26: While the July security update has been widely rolling out, it seems the fix didn’t come with it. Android Police found reports that Samsung still hasn’t fixed the problem. As it turns out, a Google Community Specialist commented on a thread last week that the update wasn’t included in the July patch and has instead been delayed to September’s “maintenance” update.

While it’s unfortunate that users will have to wait at least another two weeks to get the needed fix, it’s certainly good to see that things should finally get patched up.

This also serves as a wonderful reminder of why regular security updates like these are so important. Beyond just improving the security of your devices, patches like this one often also come with it, which makes Samsung’s commitment to updates such an appealing part of the brand.