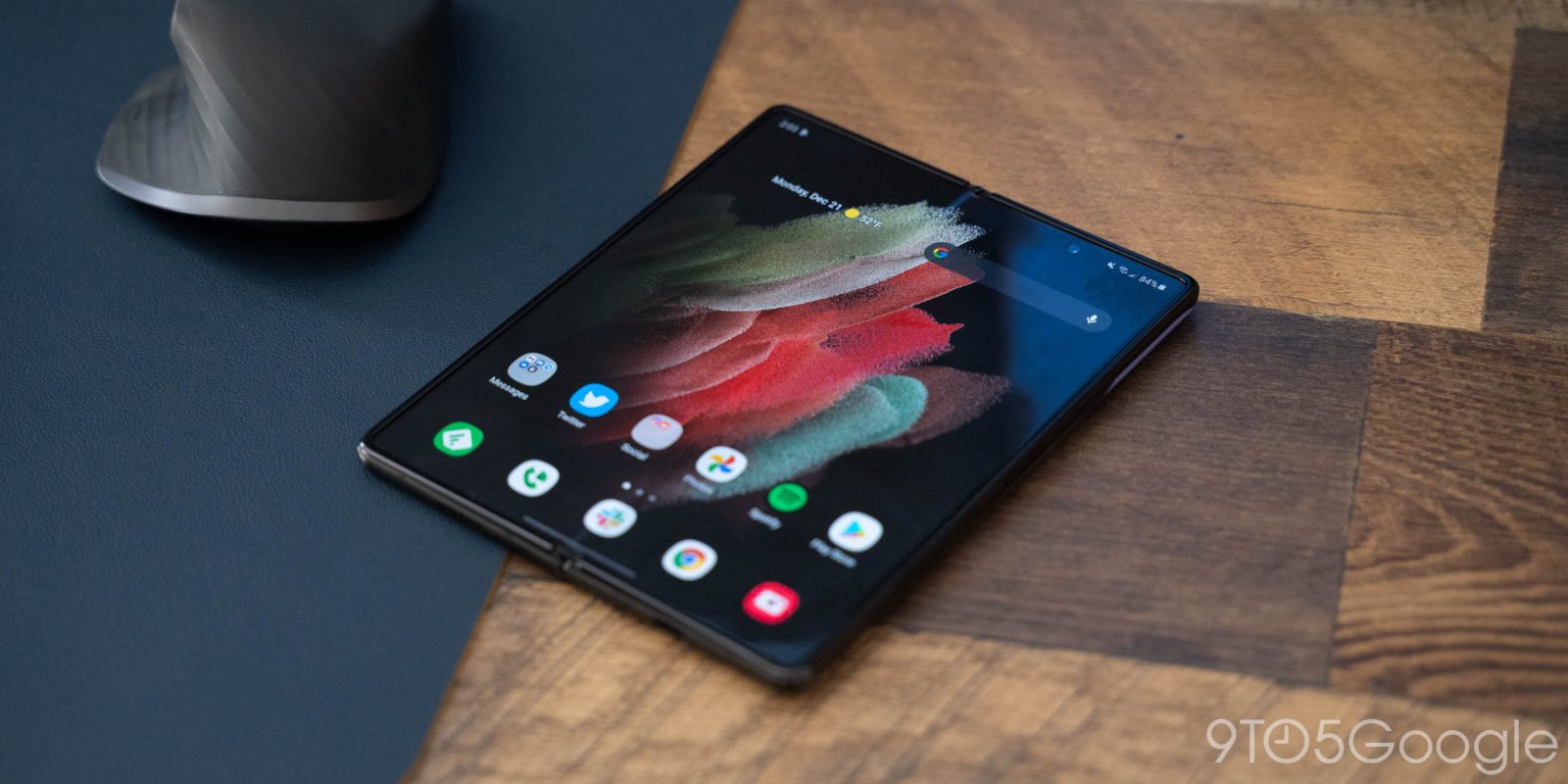 Price is the biggest barrier for foldable smartphones, but with its third-generation incoming, it seems Samsung is working out the right formula. According to new reports, price cuts are in order for Galaxy S21 FE, Galaxy Z Flip 3, and most importantly, the Galaxy Z Fold 3.

SamMobile reports that prices for the Galaxy Z Fold 3 and Flip 3 could drop by as much as 20% compared to their predecessors. For the Fold 3, that puts the price around $1,600, give or take. Notably, though, that’s only in comparison to the original price of $1,999. If this 20% cut is compared to current pricing, that’d put the Galaxy Z Fold 3 price at around $1,450.

The higher $1,600 price is certainly more likely, but in any case that’s a huge dip and puts the device more in the realm of possibility for more users. For Flip 3, the same price cut would put the device around $1,100 based on its launch price, or $960 based on its current price tag.

Elsewhere, Korea Herald reports that Samsung also plans to drop the cost of its Galaxy S21 FE compared to the previous generation. The device, which Evan Blass leaked again over the weekend, will reportedly undercut the previous device by a decent margin. Where Galaxy S20 FE started at 899,800 won, S21 FE will fall between 700,000 and 800,000 won. These prices don’t directly convert to US dollars, but it could mean a drop from $599 closer to $500.

Samsung is currently expected to debut Galaxy Z Fold 3, Flip 3, and S21 FE sometime in August of this year.