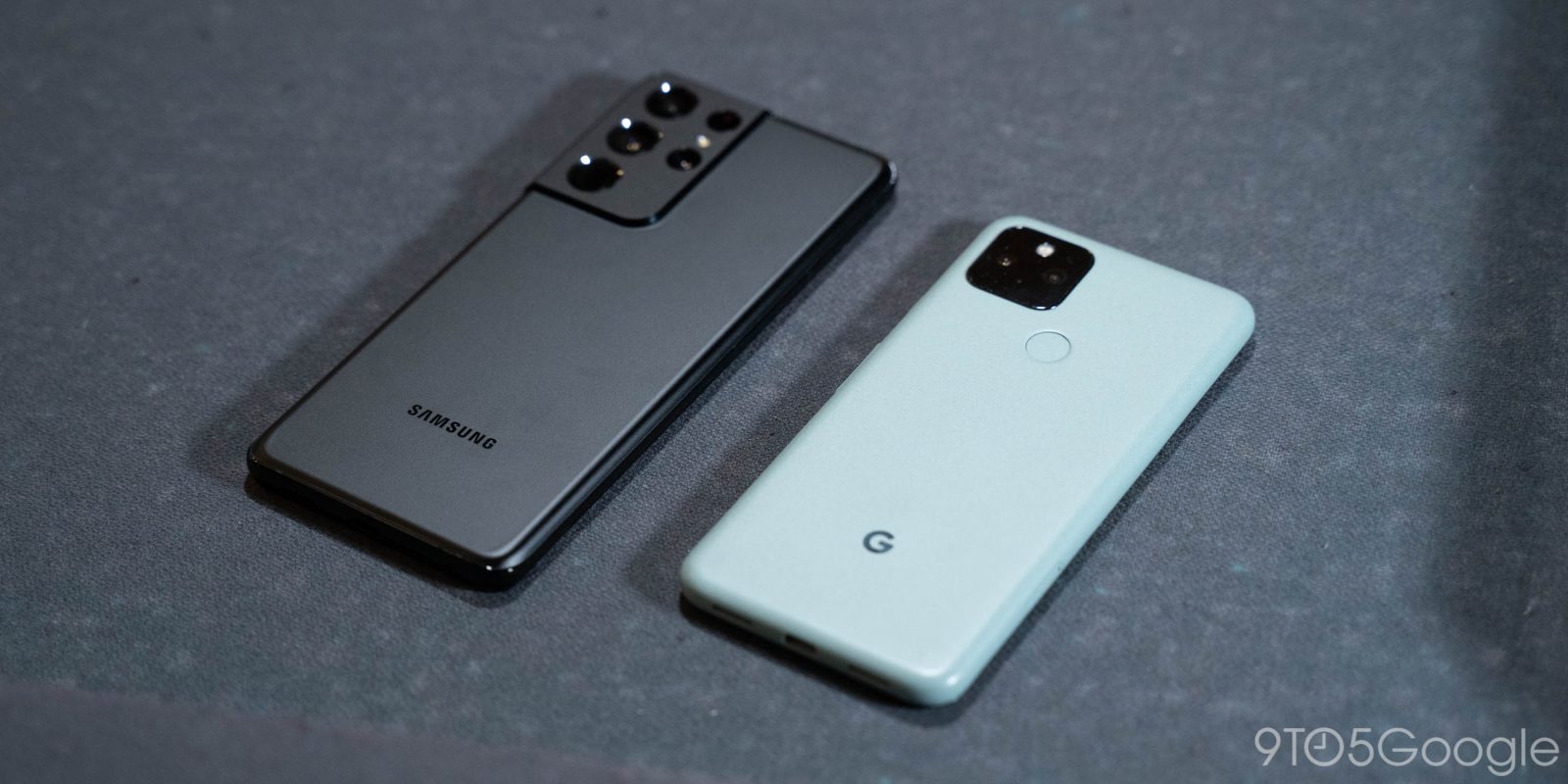 One aspect in which Android has always fallen behind iOS is updates, with iPhones receiving as many as six years worth of updates, while some Android phones are lucky to get two years. In this area, Google’s Pixel series have held the crown, offering their phones three full years of updates, including monthly patches and three major Android versions. The original Google Pixel was gradually updated from Android 7.1 Nougat to Android 10 — an extension from the original promise to only offer two major updates.

For its part, Samsung hasn’t been too far off the mark as of late, bringing two years of monthly updates and two major Android versions, usually followed by a year of less frequent security updates to keep devices safe. Today, Samsung announced that their Galaxy devices — including phones and Android tablets from 2019 onward — are now promised a fourth year of security updates.

In doing so, Samsung has thrown the gauntlet, giving Galaxy phones more updates of Google’s Android OS than Google themselves. If Google is going to continue to let software features and updates be some of the driving factors behind the Pixel line, then they will need to answer this challenge by giving Pixel phones at least another year of updates.

Luckily, there’s never been a better time for Google to implement something like this. At the end of last year, Google and Qualcomm unveiled a system for phones to more easily receive four years of updates, including three major Android updates, starting with phones that launch with the Snapdragon 888 and Android 11. If the Pixel 5a, presumed to be arriving later this year, launches with a new enough Snapdragon chip, it could very easily receive a full four-year update plan.

But what about Google’s older Pixels? The original Pixel and Pixel 2 have already aged out of receiving updates, and the Pixel 3 is currently on schedule to receive this fall’s Android 12 update as one of its last, followed by approximately two final security updates. This is confirmed by the Google Store — where you can still buy a refurbished Pixel 3 — only promising updates until October 2021. Meanwhile, the Galaxy S10, released just a few months after the Pixel 3 series, is now set to have at least occasional security updates into 2023.

With the Pixel series stagnating in camera prowess, allowing other OEMs to catch up, and now Samsung leading the way to Android devices having extended lifespans, Google needs to step up its game if the Pixel series is going to stay relevant going forward. The best way to do this would be to offer an additional year of security updates on a phone’s final OS update, even if it’s not on the same monthly schedule.

Better yet, for Google to regain its crown as the king of Android updates, it could offer a fourth major update to Pixels and five years of security updates — for example, updating the Pixel 3 series to next year’s Android 13 followed by security updates into late 2023. If four years of updates is set to become the norm on Android, it’s Google’s responsibility to continue to push the limits in a way that encourages other companies to be better, as the Made by Google brand always has.

Google Pixel Made by Google Opinion