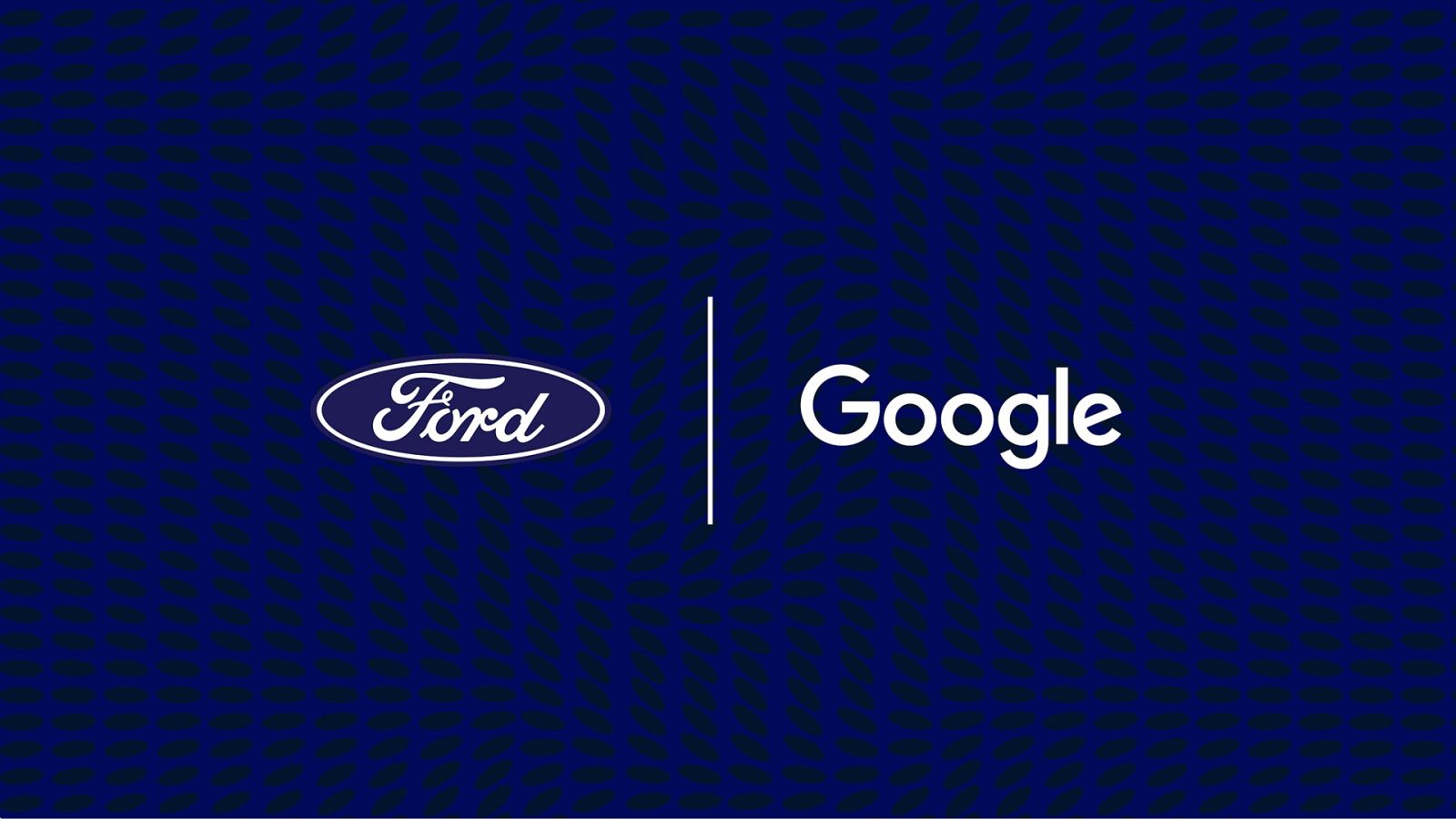 Android Auto is a very useful way to handle calls, media, and maps on the go, but a variety of smartphone and car hardware often opens the door to bugs and issues. Recently, Google confirmed that Ford is working on a fix for call issues that Android Auto users have been experiencing for over two years.

A thread on Google’s support forums that was opened up all the way back in 2019 details an issue with incoming calls through Android Auto not having any sound on some Ford vehicles. This affects audio in both directions but doesn’t affect outgoing calls for whatever reason. The original poster said the issue occurred with a Pixel 2 and a 2019 Ford F-150, but the same problem has been mentioned by users with various other Ford models, including Explorer, Fiesta, Escape, and many others.

The common thread to this issue seems to be Ford’s Sync software platform, which Android Auto interacts with to get calls and other audio through the car’s speakers. Apparently, Ford Sync 3.1 and 3.2 seem to be the cause of the problem, and it’s going to take the automaker’s efforts to get things patched up.

A member of Google’s Android Auto team confirmed in a recent comment that Ford has prepared a fix for the issue, but there was no mention made of when the fix would be available or if it would be available to users affected on newer Sync versions. Google suggests that customers reach out to Ford’s customer service for more information on how to obtain the needed update.

Thanks for all the reports on this issue. The Ford team had prepared a fix for vehicles with Sync 3.1 and 3.2 hardware. Please reach out to the Ford customer support team to learn more about the timeline or other details. Thanks!