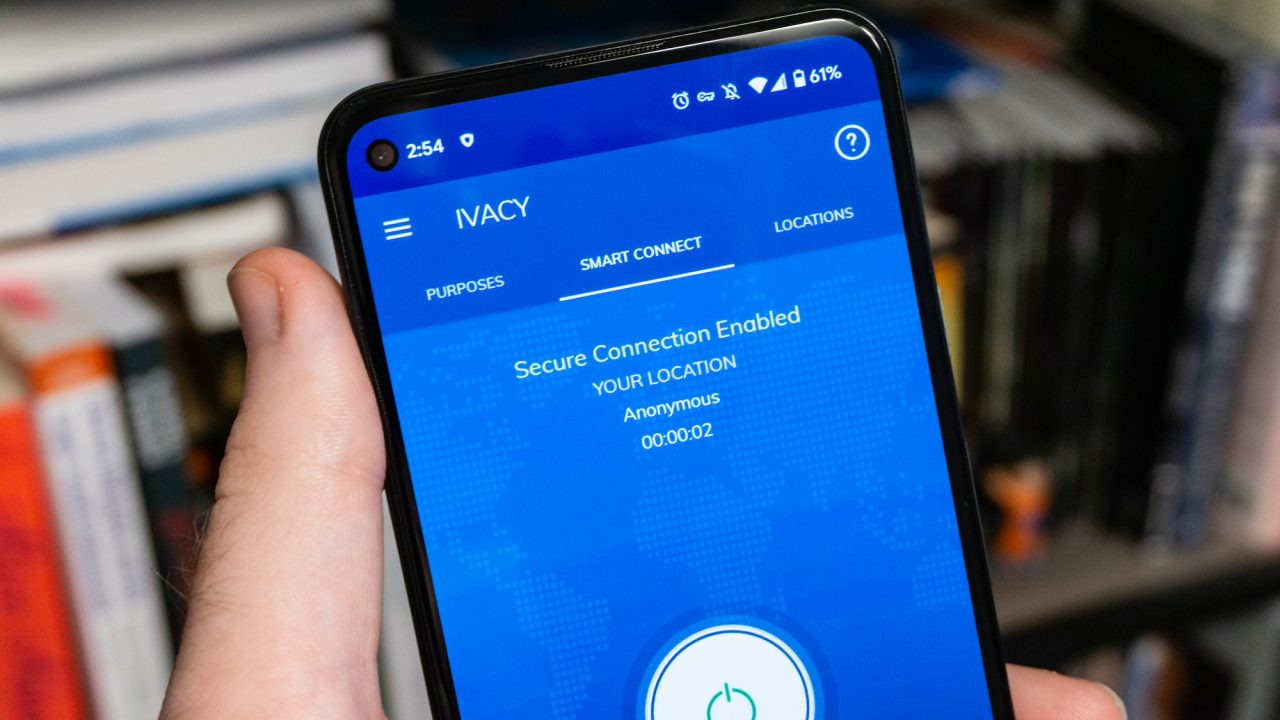 Starting today, the folks at Ivacy are offering a special deal on their VPN services, letting you privately connect to the internet and streaming services from many countries worldwide for as low as $0.99 per month.

As more and more of our work and daily lives move online, a VPN (virtual private network) becomes more valuable. A VPN, such as the one offered by Ivacy, offers an extra layer of privacy to your internet usage by routing your connection through another server, disguising where you’re using the internet from.

More than that, some VPN services allow you to select what country you’d like to connect through, with Ivacy offering 3,500 servers across 100 different locations in over 50 countries around the world. By connecting through another country, you can gain access to alternate libraries for some of your favorite streaming services like Netflix and Disney Plus.

This can be especially important for those living/traveling outside of the United States, with some streaming services not allowing their full libraries in other countries. Conversely, some shows like Better Call Saul don’t reach Netflix in the US until much later than other areas, making a VPN like Ivacy a handy tool.

If you’re wanting to mix and match where you’re connecting from, such as listening to Japan-exclusive songs on YouTube Music while the rest of your phone connects as normal, Ivacy has you covered. With “Split Tunnelling,” you can pick and choose which of your apps uses the VPN at any given time.

Similarly, the Ivacy app offers an “internet kill switch.” Essentially, should your connection to the VPN server ever fail, the internet connection on your phone will completely stop until the VPN connection is restored. This optional feature ensures that your data and browsing are always protected.

You can install Ivacy on Android, iOS, Windows, Mac, Linux, and even gaming consoles and smart TVs. Thanks to Ivacy’s Chrome extension, you can even enjoy privacy protections and other countries’ streaming libraries on your Chromebook.

To watch blocked content with an Ivacy VPN, first, you’ll need to find out what countries can play what you’re wanting to play. Next, open up the Ivacy app on your phone/computer or the extension in your Chrome browser, and find one of those countries in the list of locations. Tap the little power button next to that region’s name, and in a few short seconds, you’ll be connected through Ivacy. Head back to the streaming app that blocked you before, and you’ll find your content ready and waiting.

As a special deal, exclusive to 9to5Google readers, Ivacy is offering its five-year VPN plan for just $0.99 per month. You can also get a free 2TB’s of encrypted cloud storage with the 5-year plan currently. This one-time purchase will ensure you’ll be ready to privately browse the internet or watch streams from around the world all the way until 2026. With an Ivacy subscription, you can connect on as many as 10 devices simultaneously, helping the whole family keep secure.