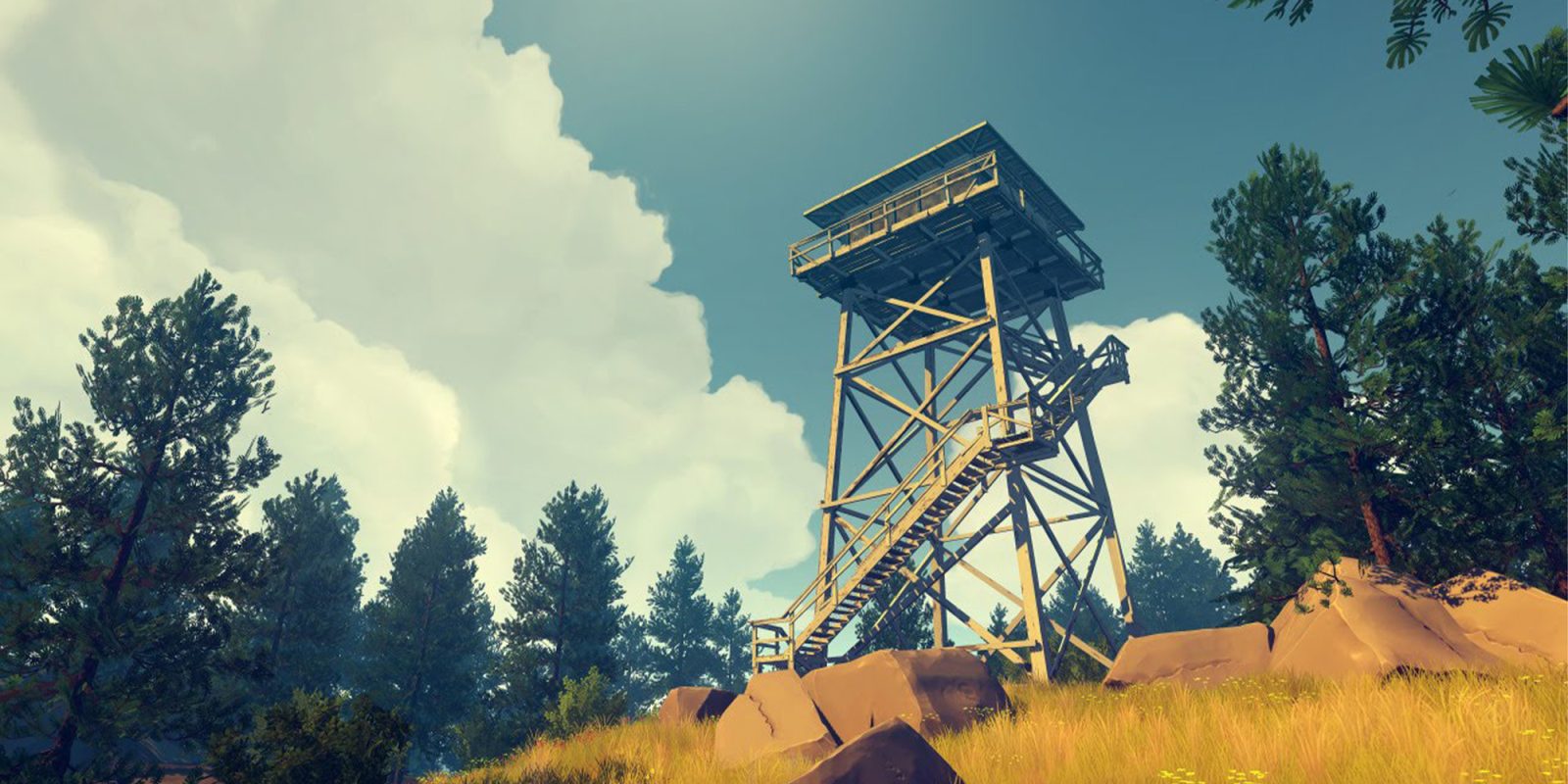 Playing games on the go is the biggest bonus of cloud gaming platforms like NVIDIA GeForce NOW but not all games need to be action-packed triple-A titles — narrative-driven games are a prime example.

Taking the mantle from point-and-click games of the 80s and 90s, advanced narrative-driven games like Firewatch, The Awesome Adventures of Captain Spirit and the immensely popular Life is Strange series offer action-packed gameplay but with a major focus on the story, world-building and interaction with in-game characters. It changes from game-to-game but gameplay is often secondary to storyline.

Gameplay can often be very different than you’re likely used to, as navigation and interaction are simplified with action using quick-time events or quick button presses rather than everything taking place in realtime — in most games of the genre. For passive gameplay this is great but what this does in reality is create something more akin to an interactive movie with meaningful in-game choices somtimes affecting the narrative and potential endings you can see when playing through specific titles.

Cloud gaming means that you’re not tethered to your home PC, gaming laptop or even console. Making narrative-driven games like Life is Strange ideal for mobile play. The episodic or exploration gameplay style is ideal for playing a little bit and experiencing games like a TV show when on the go. If you lose track of what’s going on, just like a TV show some games in the genre even include a recap or catch-up.

In our opinion, there simply couldn’t be a better game genre to fit around an active existence or playthrough in one extended session. Life is Strange tackles subjects often not seen in videogames making the series a unique experience in gaming. But here are a few other games you should try if you haven’t tried any narrative-driven videogames before.

A survival title that fuses storyline and setting to create a really interesting and riveting narrative-driven games that has you playing as a private investigator Carl Faubert in 1970s Quebec, Canada. Easily playable with a controller, there are some minor action elements but exploration is a key component with an ominous in-game narrator helping bring Carl’s thoughts to life as you uncover the supernatural mystery.

You need to seek warmth when the Canadian winter threatens to vanquish Carl, while the threats come from wolves and even stress. It’s like if The Sims was fused with a basic survival horror but without jump scares and a better storyline.

A game that is likely more known for PC wallpapers than the story is tells, Firewatch is an exceptionally well crafted and, frankly, gorgeous game that is a must-play for fans of any and all game genres. This is an adult game that does deal with some serious issues but the characters and dialogue between them feel grounded in reality without feeling dumbed down or simplified for the sake of it.

Much of the gameplay is in how the story reveals itself through dialogue between the main characters — all of which takes place through a walkie-talkie. The gameplay loop is simple but incredibly engaging with plenty of prompts to guide you through a digital snippet of America’s Shoshone National Forest.

Empy space stations would ordinarily be the perfect setting for horror titles but Tacoma flips that on its head with the player uncovering the events the have led to the abandonment or untimely end of its residents. NPC characters populate the station by way of VR and AR, and as the protagonist you’re tasked with piecing the events together.

Being able to follow characters around and learning more of their actions through conversations and interactions with one another is an interesting gameplay loop. This means that you can tackle at your own pace and piece together the overarching narrative at your own pace.

An exceptional example of how episodic narrative-driven games can be both engaging and entertaining, the original Life is Strange was released back in 2015 but is still a fantastic experience. The story is broken down into 5 chapters with puzzle solving, location exploration and — most importantly — dialogue with NPCs. Choices in dialogue will alter various story-related portions later in the game and, therefore, could result in various game endings.

No two playthroughs will be exactly the same in this regard which brings about a level of replayability that is sometimes lacking in many videogames especially if only one ending is available. With each interaction with an NPC potentially carrying that weight, immersion is only heightened. Play Life is Strange – Episode 1 is completely free to play making now the best time to give the title a playthrough.

Each week, NVIDIA shares the latest games and features coming to their streaming platform as GFN Thursday. Be sure to check back each Thursday through Twitter, Facebook, or the GeForce NOW blog to find the latest updates.