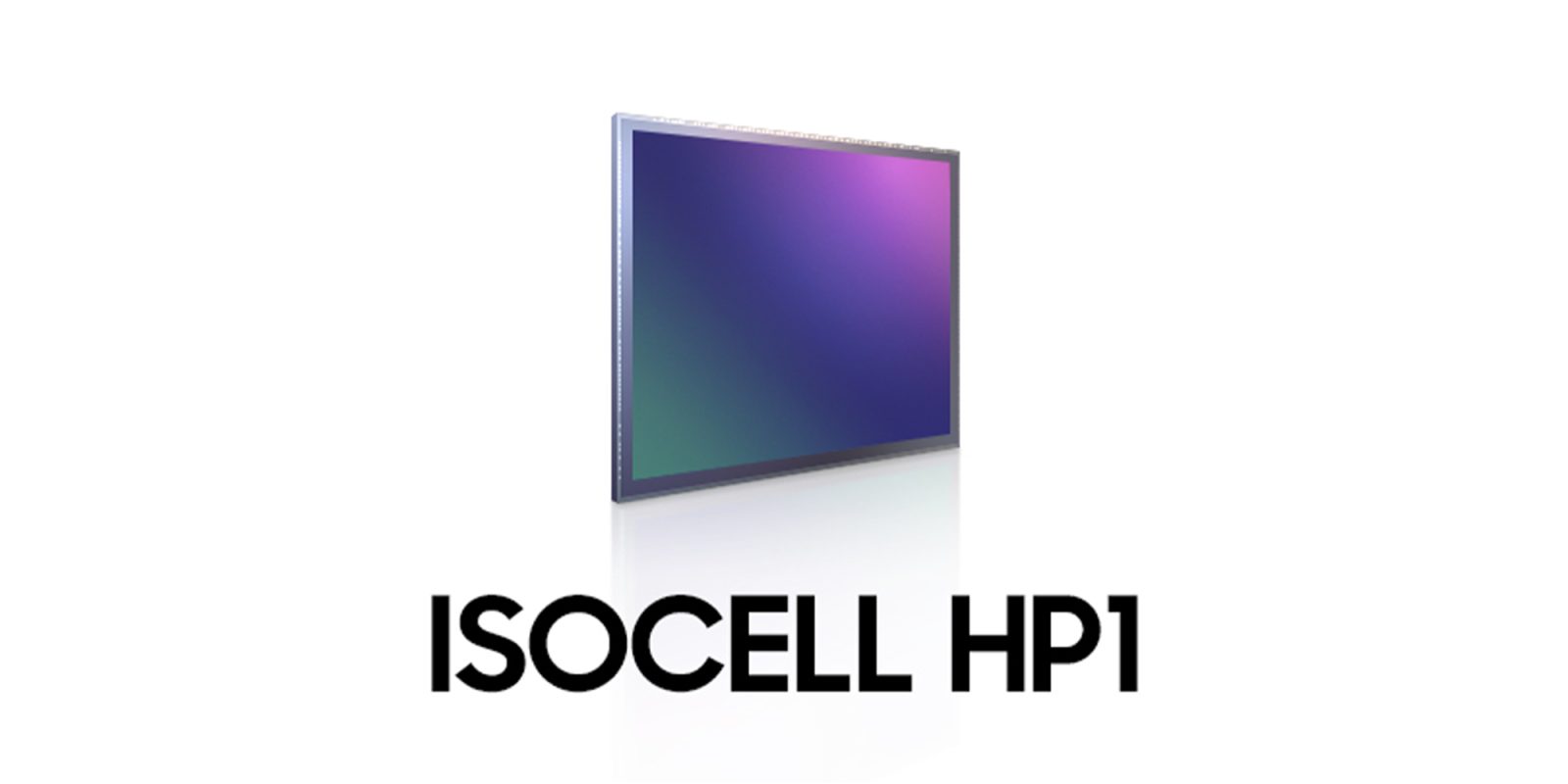 Samsung has revealed the ISOCELL HP1, which is the world’s first 200-megapixel smartphone camera sensor.

The maximum resolution of main smartphone camera sensors has crept upward over the past few years, and with the release of the Samsung ISOCELL HP1, we could see upcoming devices offer clarity unlike anything seen on mobile before. It’s based upon the 0.64μm-sized pixels as seen in the ISOCELL JN1, which was released earlier in the year.

Using Samsung’s pixel-binning technology called “ChameleonCell,” images can be captured in a number of resolutions to suit the settings. 4×4 pixel-binning designed for improved low-light performance produces 12.5-megapixel shots, while the 2×2 binning produces 50-megapixel shots. The ISOCELL HP1 is also capable of producing full-resolution 200-megapixel images too.

In a low-lit environment, the HP1 transforms into a 12.5MP image sensor with large 2.56μm pixels by merging 16 neighboring pixels. The newly formed 2.56μm pixel is capable of more light absorption and sensitivity, producing brighter and clearer photos in in-doors or in the evening.

This brand-new sensor is also capable of recording 4K UHD and 8K video capped at 30fps without any sort of crop even when using the 2×2 pixel-binning mode. Although given that 8K resolution is 7,680 by 4,320 pixels, this is slightly less than 50-megapixels — many other sensors could effectively offer this feature.

Alongside this revolutionary 200-megapixel camera sensor, Samsung has also detailed the ISOCELL GN5. Rated at 50 megapixels, it has 1.0μm pixels, with Samsung stating that it’s the first 1.0μm-pixel sensor to integrate its Dual Pixel Pro technology.

Samsung did not share details on when the ISOCELL HP1 or ISOCELL GN5 will go into production but noted that samples are available to smartphone OEMs. It will be particularly interesting to see just which devices end up packing this latest sensor.