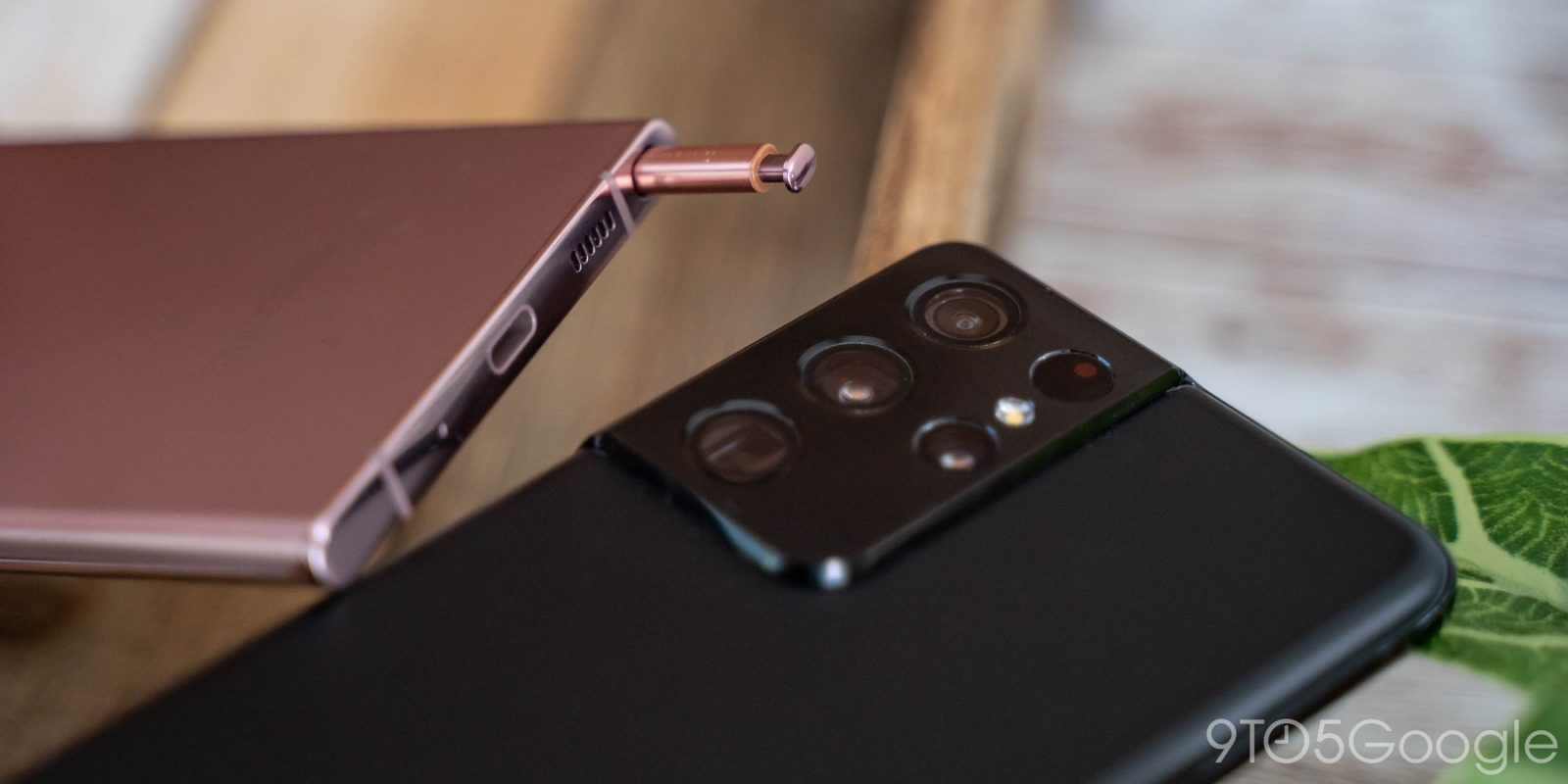 Samsung is seemingly done with the Galaxy Note series, but the S Pen will live on, thanks to newfound support in the Galaxy S series and the Galaxy Z Fold 3. Now, it sounds like the Galaxy S22 Ultra may further embrace that trend by adding a silo to house the stylus.

Last year’s Galaxy S21 Ultra introduces S Pen support to the lineup, but the stylus was both sold separately and couldn’t easily be carried with the phone. Rather, Samsung offered users a case that could hold the stylus, but it was generally regarded as a sloppy solution.

Now, Samsung tipster Ice Universe is claiming (via GSMArena) that support will be upgraded next year. Apparently, two different sources tell the fairly reliable tipster that the Galaxy S22 Ultra will have a slightly wider design to make room for a storage silo for the S Pen. The wider design would see the S22 Ultra adopt a 19.3:9 aspect ratio, the same that was used on the Galaxy Note 20 Ultra.

Apparently, having a storage silo for the S Pen won’t affect the Galaxy S22 Ultra’s ability to pack a big battery, as rumors still pin it as a 5,000 mAh capacity. The Galaxy Note 20 Ultra, meanwhile, was only able to pack a 4,500 mAh cell.

Of course, with a few months to go before the S22’s arrival, there’s still much to learn about these devices, so it’s important to take everything with a grain of salt.