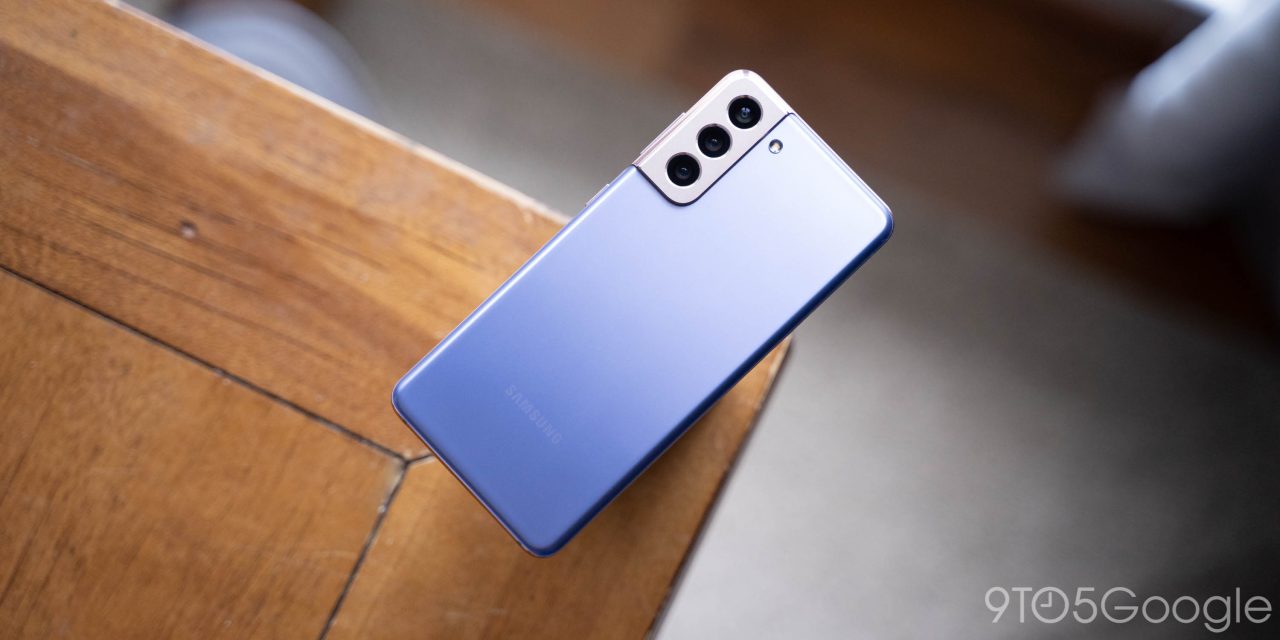 Powerful processors and screens have gotten much more efficient in recent years, but they still demand a hefty battery to offer the endurance most folks expect, which is why we usually see larger batteries each time a smartphone line is refreshed. For next year’s Galaxy S22, though, it sounds like Samsung might drop the battery capacity quite significantly.

GalaxyClub reports that the size of the battery in the smallest base model Galaxy S22 could be much smaller than the current Galaxy S21, and even past models. Apparently, the battery has a rated capacity of just 3,590 mAh, quite a bit lower than the Galaxy S21’s rated capacity of 3,880 mAh. Samsung doesn’t use these exact numbers in its advertising, though, so where the S21 was advertised as a 4,000 mAh battery, the S22 will likely fall between 3,700 and 3,800 mAh — should these numbers prove to be accurate.

The drop is certainly surprising, considering the Galaxy S22 Ultra was reported just yesterday to have an advertised capacity of 5,000 mAh, identical to its predecessor. However, in a previous report, it was noted that the Galaxy S22+ could also drop its capacity from 4,800 mAh to 4,500 mAh.

Why might Samsung be dropping capacity? That remains to be seen, but it could be for any number of reasons. In the Galaxy Z Fold 3, that choice was made for the sake of making the phone smaller. It could also be that Samsung feels confident in the new chips and more efficient display tech and has new components to make room for.