Here’s how often 9to5Google readers said they charge their smartphone 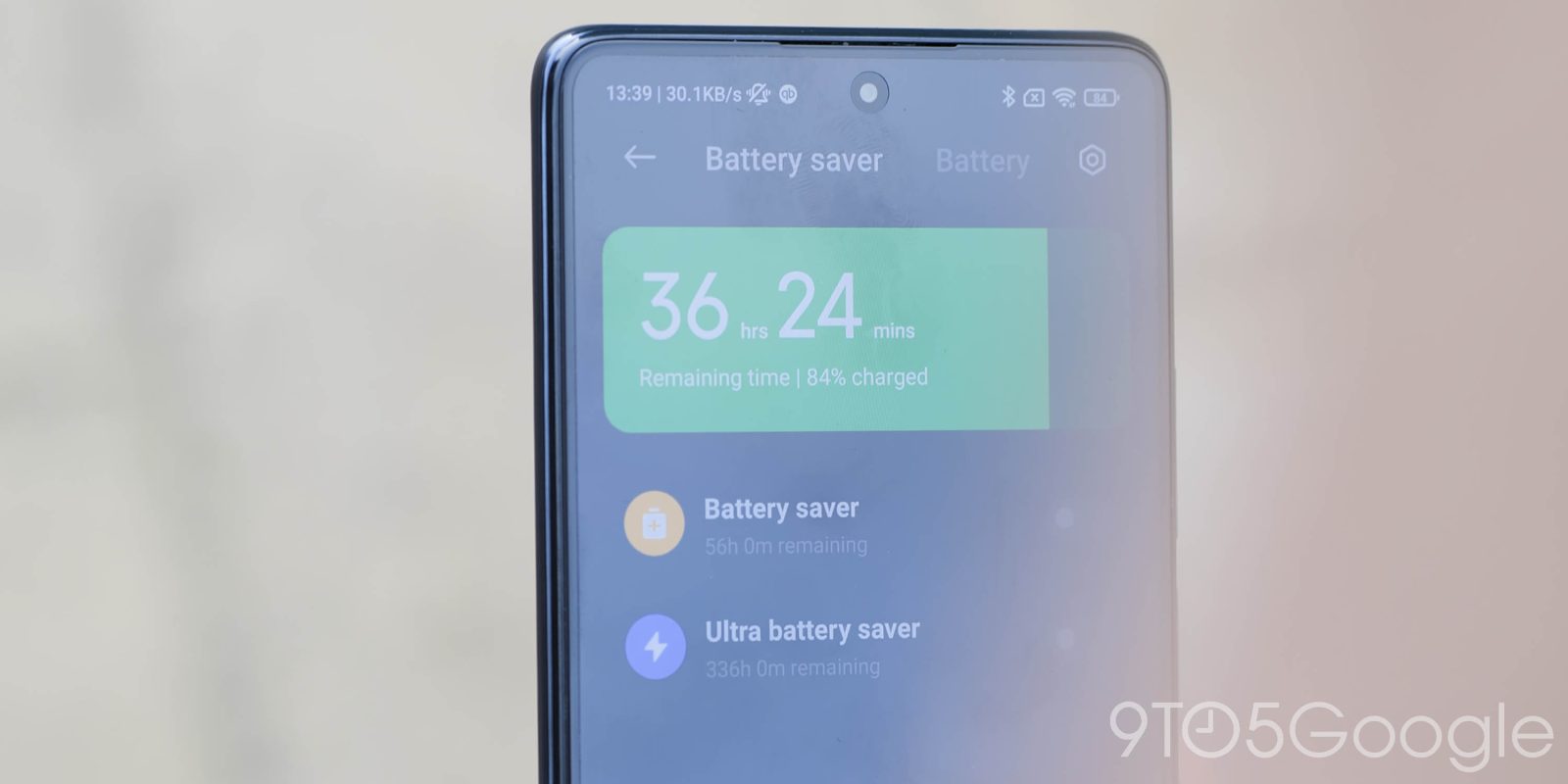 As smartphone charge speeds have increased, so have our charging habits. Which is why we had some interesting responses when we asked you how often you charge your smartphone.

There are a number of factors in how people seem to be charging their smartphones. The most obvious is the way in which we use our phones on a daily basis. Most of the time, we like to charge our smartphone while asleep so that you wake up to a full battery — and, therefore, ready to tackle the day.

It should come as no surprise that even though smartphones no longer need six to eight hours to fully charge, 36.1% of our readers are still leaving their smartphone charging overnight. Those who responded to our survey said that one charge per day was enough to ensure their smartphone can withstand an entire day.

Not too far behind with 29.7% of the vote share were those of you that require multiple charges per day. Reader Znarfm stated they charge “multiple times a day between 40-80%” to reduce the thermal impact on their smartphone battery. As we all now know, heat is the killer of Lithium-Ion batteries found in modern smartphones. However, the evidence that this kind of charging behavior extends the lifespan is still not yet concrete even if it makes a lot of sense.

Our favorite response was from reader mckillio, who simply stated that they “have a Pixel 4.” In that case, living life close to your charger is something you just have to get used to. That is unless you barely use your phone.

With people having various work and lifestyle diaries, those stating they charged once in an afternoon/evening came in at 10.79% while those charging in the morning made up just 8.86%. The latter proved to be surprising, especially as a device such as the OnePlus 9 needs less than 40 minutes to go from 0-100%. You would imagine that people would simply charge when waking up to reduce the effects of all night charging.

However, many commenters suggested features such as Adaptive Charging mean that the leaving on a charger is less worrisome now many phones include the charge tech.

We’re somewhat jealous of the 7.48% of you out there that stated you only charge your smartphone once every two days. There are very few high-end smartphones that can provide two days of lifespan, but there are numerous mid-range devices that can push past a full day with relative ease. Heck, reader Robert claims “five days between charges with heavy usage” and then to rub salt into many wounds “seven days with average usage.” Robert, we need your secrets as that is, frankly, incredible.

4.09% of people out there have their device glued or constantly connected to a charger — be that wired or wireless. Most suggested that this is due to their device getting a little long in the tooth or with a degraded battery. This starts to become a problem with older phones, and so it’s understandable if you’re using very old smartphones.

We were very surprised that just 1.38% of our readers said they wait until their smartphone battery is at 0% (or close to dead) before throwing on charge. However, this is good as in a similar manner to overcharging, running to 0% can affect the lifespan of your device. Plus, running out of battery is not exactly something you would really want very often.

That left 1.56% of our readers with various charging habits that included charging only when using Android Auto or sporadically as and when needed. We couldn’t exactly cover every single habit, but it’s really interesting to hear your responses if you don’t charge their smartphone as the manufacturer intended.