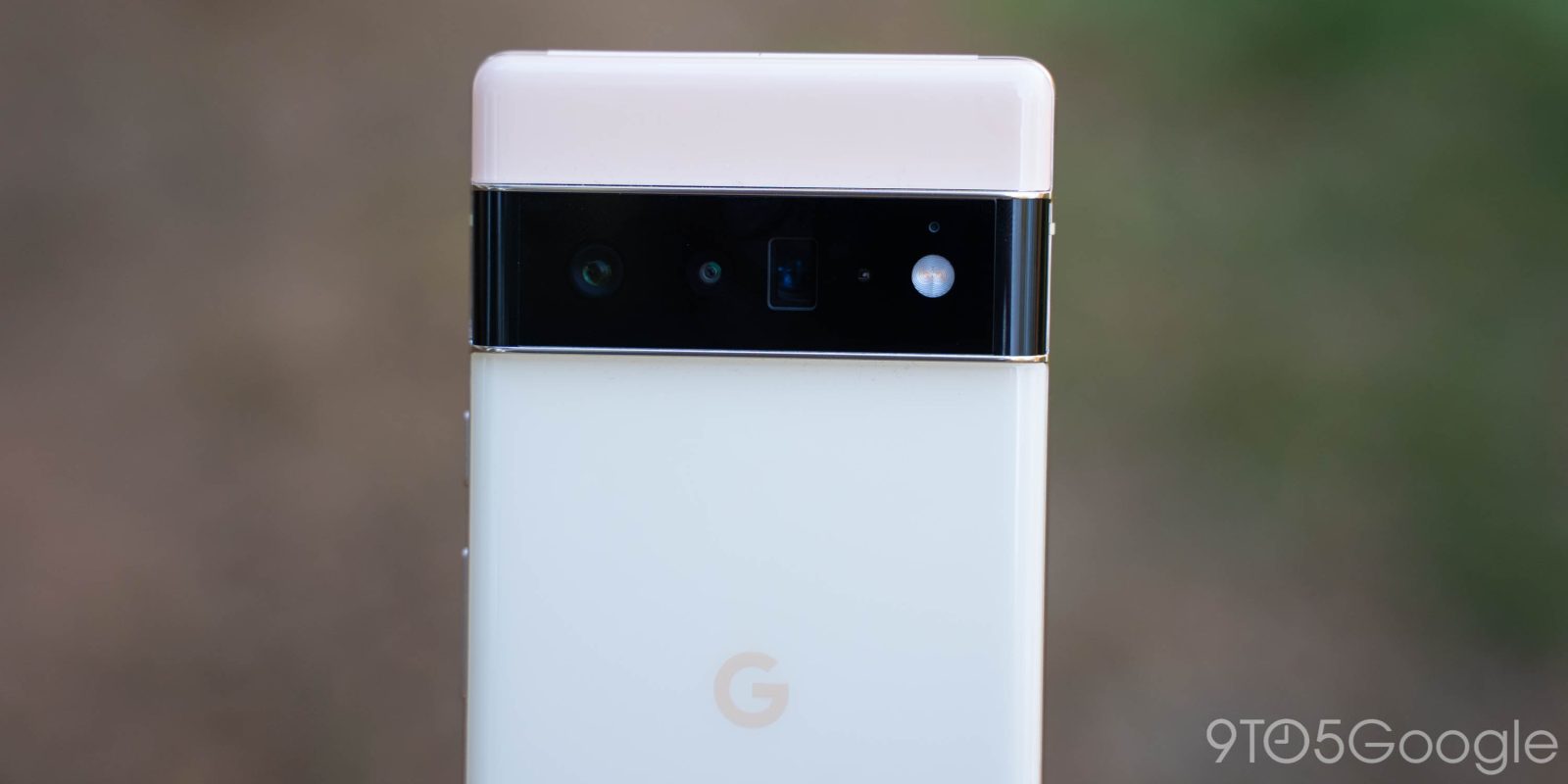 Google’s bread and butter with the Pixel series for 5 generations has been the camera, but with the rest of the industry catching up, it was clear Google was due for an overhaul. Now, that has finally arrived in the Pixel 6 and Pixel 6 Pro, which offer a new 50MP camera sensor and plenty of features to push it to its limit.

Taking a look firstly at the physical hardware, this is by far the biggest upgrade the series has taken to date. The new 50MP primary camera sensor doesn’t just pack more resolution, but also more physical size which allows Google more flexibility with light capture and natural bokeh in images.

Both the Pixel 6 and Pixel 6 Pro share that same primary sensor which is backed up by a 12MP ultrawide camera and a 12MP selfie camera. That’s where the story ends on the standard Pixel 6, but the Pro model tacks on an additional 48MP camera which has a 4x periscope-style telephoto lens for zoom.

However, in typical Pixel fashion, the camera offerings don’t end when the spec sheet does. On top of the usual offerings of Night Sight, Astrophotography, Portrait Mode, and more, Google is adding four key new camera features to the Pixel 6 and Pixel 6 Pro.

Perhaps the most exciting new camera addition is Magic Eraser, a feature that resides within the Google Photos app and makes it possible to remove certain objects from a photo after it’s been taken. Google’s main pitch for this feature is to remove “photobombers,” but the company does mention it should work for other objects as well, such as cars. When activated, Magic Eraser automatically suggests objects to remove from a shot.

Announced back at Google I/O, the Pixel 6 is the first smartphone to adopt Google’s new HDR algorithms which better capture all sorts of skin tones. This is not an optional feature, but rather a native part of the camera and applies to all images to capture “skin tones for all people beautifully and authentically.”

Next up is Motion Mode, which is comprised of two features that live inside of a new tab in the main Google Camera UI. The first of these features is “Action Pan.” This feature puts focus on a moving object and adds “creative blur” to the background of the shot.

The other new option is “Long Exposure” which can create light trails at night or other neat effects all without the need for a tripod. On older Pixels, some users were able to pull this off using Night Sight, but now Google is making it a native feature.

An automatic feature being added to the Pixel 6 camera is Face Deblur. The new option automatically recognizes a shot where the subject’s face is a bit blurry and corrects it. Google says the feature “works great on kids,” which seems to be the main inspiration for the feature.

Sadly, Google notes that Face Deblur does not work on pets such as cats and dogs, only humans.